For someone who doesn’t like roguelikes, I sure do play a lot of them. Maybe it’s because the constant battle against the brutal, unforgiving mechanics means that losing feels less like a personal failure and more like an intended part of the experience. Maybe it’s because finally beating a boss I’ve been trying to get past for two hours gives me a massive flood of happy brain chemicals. Maybe it’s because indie roguelikes are just really good at mastering that peaceful but vaguely unsettling atmosphere through retro pixel art, charming music, and unexpectedly dark narratives. Whatever the case, I can firmly say that Revita is a solid roguelike/twin-stick shooter/platformer, which is excellent if you’re into that. If you’re a beginner to either of these genres, however, you definitely shouldn’t start here. In fact, I’d go so far as to say that you shouldn’t play this unless you’re a specific blend of perfectionistic and masochistic. This game will grind you down and make you doubt your self-worth, so be absolutely sure that you’re up for that.

The early access build of Revita expects you to be ready and willing to play through the same collection of procedurally generated levels for upwards of two hours if necessary before you can beat the first boss and get to unlock basic gameplay functions, like enhancing equipment. This game is not interested in pulling its punches or easing you into things. You will be dumped straight into the deep end, you will have to dodge projectiles constantly while shooting at moving targets, and if that doesn’t sound like fun, you should probably play something else. If that does sound fun, however, then congratulations–this game was made for you. If not, then you should probably get something else, because Revita clearly has a very specific target audience in mind and is unlikely to tone down the difficulty. I can’t even blame developer BenStar for it when the intended experience is such a surreal, nail-biting rush.

In Revita, you play as a child who can’t stay dead. Every time you fall, you wake up riding a creepy, ill-lit metro train again. The Metro takes you to two locations: Memoria Station and the Clocktower. Memoria Station, with its arched cathedral windows and grand, decaying architecture is something of a sanctuary. But you aren’t looking for sanctuary. You want this to end. For that, you must challenge the deadly tower. Fortunately, you have a gun and unlimited ammo. Unfortunately, so does everything else. There are countless monsters swarming the procedurally-generated floors of the tower, and to achieve your goal, you have no choice but to slay them all. It’s a compelling premise presented in a beautiful, retro package. Needless to say, I really enjoyed the story. 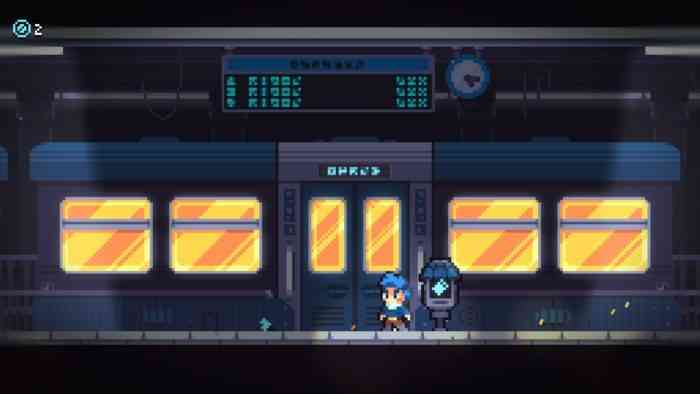 This game has relatively little dialogue, but the silent protagonist still manages to be quite expressive and endearing in cutscenes. There are also very few NPCs; the main ones are the Caretaker of Memoria Station and the ominous shadowy figure known as the Imprisoned. The Caretaker is at once a reassuring presence and a concerning one. He claims to have high hopes for you, not like the others. What does that mean? Who knows. Meanwhile, the Imprisoned is chained and bound in a hole in the Station’s walls, and will sell you items in exchange for currency gained by slaying monsters. Giving it the keys to its chains will unlock new items in the shop, but might be a bad idea in the long run. After all, the Imprisoned isn’t exactly nice, and the Caretaker seems to be afraid of it.

This Game is Hard

Revita’s music is great and ranges from fun and energetic to somber and mournful. Gorgeous pixel graphics create the illusion of surreal grandeur. Enemy designs are mostly cute with a side of spooky. Boss fights can get pretty abstract, but the Imprisoned has one of the scariest designs in the game. Each section of the Clocktower has a specific aesthetic, from overgrown forest to eerie fungus-filled factory. All in all, Revita has a thick and wonderous atmosphere, every bit as charming as it is creepy. However, the controls take some getting used to, especially if you’re not familiar with shooters. 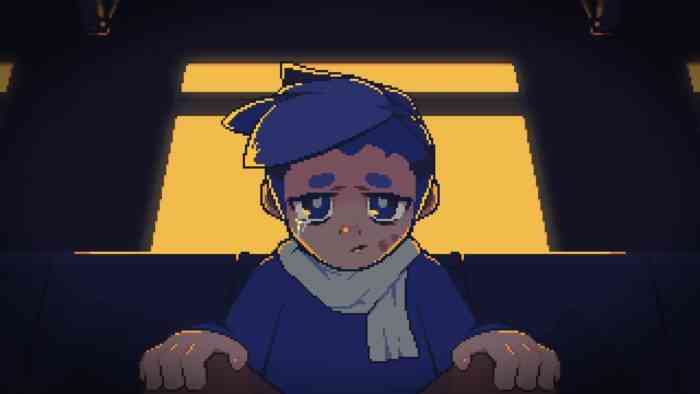 Revita recommends that you use a gamepad, but you can manage it just fine with a mouse and keyboard. The opening level consists of a brisk tutorial on the game’s basic controls: movement, wall jumping, dashing, shooting. It has virtually no cutscenes or dialogue, but is still remarkably effective. Shoot with the mouse, jump and dash with the space bar and left shift key. Get comfy with those buttons in particular, you’ll be using them a lot. Interact with doors, NPCs, and pettable cats using the E button. You have four hearts used to soak up damage. When you run out of them, you die. Fortunately, you can restore hearts by absorbing the souls of defeated enemies. When the blue gauge is full, hit Q to restore half a heart at a time. It sounds simple, but in practice, combat tends to get chaotic very fast.

The main focus of the game, mechanically-speaking, is the risky exchange of health for power. You can offer hearts to statues, in-tower merchants, and chests in exchange for power-ups. The effects range from telling you what to expect from chests to orbiting you slowly and dealing damage to surrounding enemies to enhancing or reducing your bullets. It’s slick and very fun, but the balance is designed to leave you perpetually on-edge, waiting for the one hit that slips past your guard and ruins your entire day. 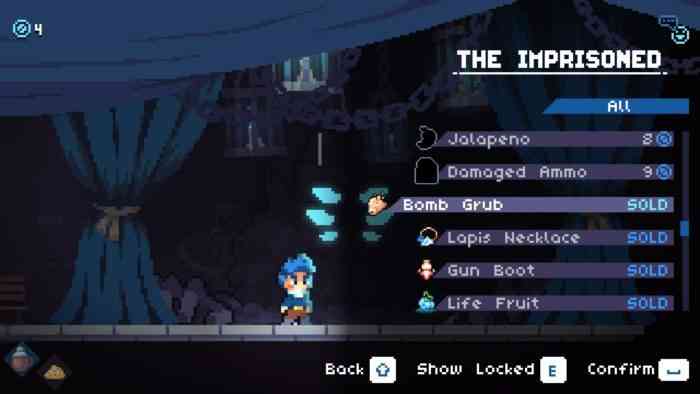 Levels tend to be quite small, but the unpredictable layout and random selection of enemies make for a very tense experience. Each enemy type has its own movement patterns and its own special way to harm you. Some of them will shoot at you, bullet hell-style. Others will lie in wait and burst into motion when you get too close. Bosses have their own patterns and weaknesses, but if you slip up once, you’ll find yourself with half a heart left. If you’re into roguelikes and twin-stick shooters, check Revita out. Otherwise, maybe play something that won’t make you feel like you’re pulling teeth. 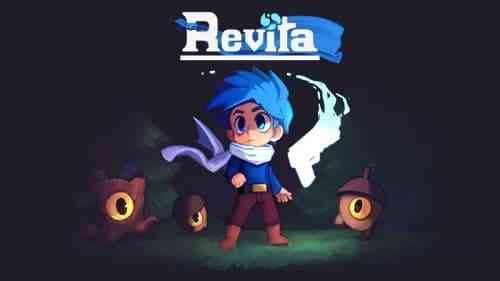