Who doesn’t love a classic monster movie? Godzilla, King Kong, Pacific Rim… Any film that lets us see a gigantic, monstrous creation rip and tear as the plucky hero finds a way to save the day is pretty great, but what if you were the monster? And what if instead of being a gigantic ultra-badass, fearsome creature, you were something a little… less intimidating. Test Tube Titans from Ghost Time Games takes that dream of rampaging through a city and turns it on its head with hilarious physics based gameplay.

Ghost Time Games wanted players to have absolute freedom of creation with this demo, so right out of the gate all upgrades and abilities are unlocked. Seeing as my eyes were bigger than my stomach, I set to work creating an unstoppable creature that was so unstoppable he was, well, unplayable. Realizing my folly, I set out with a plain-Jane run of the mill monster and set to work on Test Tube Titans tutorial. By the grace of the mad scientists, your monster will move forward using the left and right triggers to walk but is also able to move with a simple analog stick input. Anyone who played that old ASDF game will remember how terrible it can be for an uncoordinated gamer.

So King Kong and Godzilla Walk Into a Bar…

So there he went, stumbling forward and somehow staying on his feet as he careened dangerously towards a building. Getting the monster to move in the direction it was facing was the hardest part, but luckily its mere existence did some decent destruction. My favorite tactic was to grab onto a tall building and just walk backwards, ripping it to the ground. It was great fun, however, the first stage is populated with small buildings I need to attempt to step on – as well as those pesky police trying to stop me – however, aim and physics-based walking don’t always go well together. 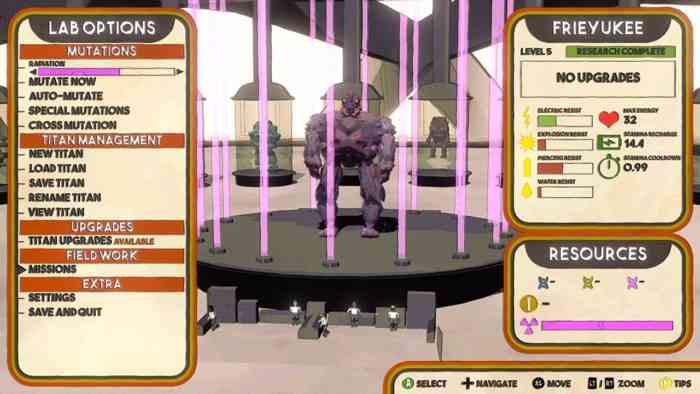 I imagined to destroy a large chunk of the city before I inevitably succumbed to bullets, but all it did was make me want to make more monsters and try again. They aren’t particularly detailed or pretty by any means, but you can creature, upgrade, and breed monsters to create truly over the top behemoths. I have no doubt when the game kicks off with its full campaign it will be a bit of a task to get the funds necessary for creating these over-powered creatures, but for the sake of the demo it’s nothing but a romping, destructive good time. I can’t say I particularly enjoyed almost never looking the way I wanted too, but that’s a physics game for you; no hand-holding beyond keeping you on your feet.

The number of upgrades and combinations of mutations you can put your monster through his impressive and larger buildings really do feel like they have some significant weight behind them which was a definite plus. I might step on a house and break it, but a skyscraper is going to take some serious effort to knock down. There are powers you can unlock to do different jumping atacks or a slam move which helps, but I worry these won’t be accessible in the beginning of the full game which would be a shame. The demo has left me with a lot of questions about what we can expect to see in terms of customization and the narrative (I can only assume you play a mad scientist hell-bent on world destruction through the use of kaiju!) 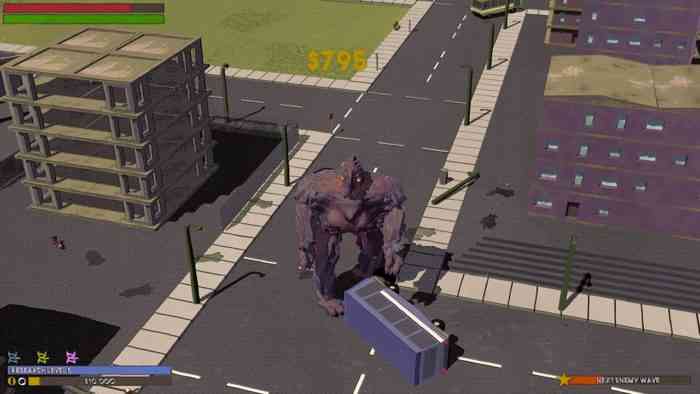 Test Tube Titans also includes a multiplayer mode in both Co-op and Vs. Want to destroy a town with your friend? Go for it! Want to face off against each other in an awkward, slap-happy fight for domination? You can do that to! Maybe I’m just not as coordinated as I hoped, but the physics do still feel a little rough. Maybe it’s to accommodate for the size of the monster? (I had no trouble with Human Fall Flat or Gang Beasts) but regardless, this isn’t a game meant to be taken seriously. The destruction of the environment, the floppy limbs, and the stumbling creatures which I am sure simply haven’t gotten used to their genetically altered legs are still stupid fun to watch. This is the kind of game great for horsing around and laughing at the sheer absurdity of it all.

Test Tube Titans is available now on PC, MacOS, and Linux. For more information check the game’s official website, and for everything PAX Online be sure to keep it locked on COGconnected. 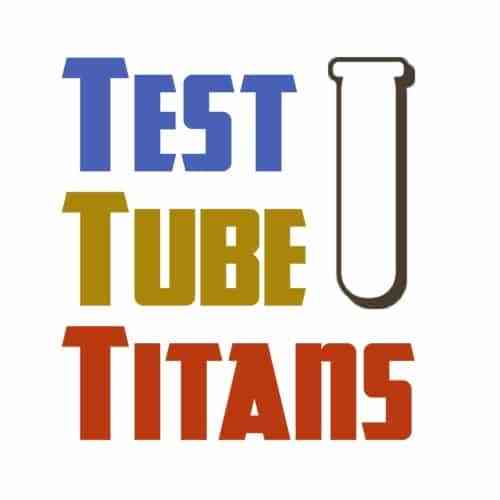 League of Legends Disables /All Chat Due To Toxic Players
Next Build a Home With Your Friends and Keep it Safe in Tinkertown
Previous Smash Ball is the Perfect Blend of Pong, Rocket League and Pinball