Being a very casual fan of tower defense games, I came into the game not knowing what exactly to expect. Having played other games of the same genre, I always found myself playing a couple of levels and then coming back to it later on. However this game has a great hook that made me continue playing. If you like top down defense-based games, then Happy Tuesday’s Hero Defense: Haunted Island should do the job of filling up the time by destroying zombies and ghouls with well planned strategies in a beautifully designed 3D world. Out now in Early Access it’s certainly more complete than it is unfinished and once it hits full release it’s shaping up to be a fantastic game.

In Hero Defense: Haunted Island, a team of five heroes, each with their own unique abilities, battle their way through various areas to defeat the dastardly Count Necrosis. The story itself is pretty short but still engaging. Each character has their own reason for choosing to battle Necrosis but the game isn’t very plot heavy which was nice because it gave you the ability to really focus on the game play and the fun customization features it offered for weapons and skills.

The core gameplay is similar to classic Tower Defense games where there are enemies that have to go down a pre-defined path and the player has to stop them before losing all of their lives. However now, instead of placing buildings, you have heroes that can be moved around on a pre-defined area to take out the bad guys. While enemies can have different abilities such as regeneration and speed that makes them tougher to defeat, they can no longer cross the path of a hero and attack them, like in most Tower Defense games. Additionally, there are spots in the maps, called Shrines, where heroes can go to gain more range, damage or other abilities. Later on, Shrines can also be built according to where the player thinks is best. 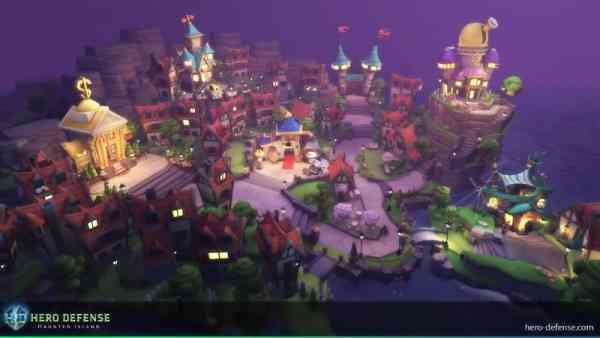 After a very thorough tutorial, Jack the vampire hunter, goes to the town that was just overrun by the zombies and ghouls and finds the town mayor. From here is where you can spend points to rebuild and improve various buildings that will help you upgrade weapons, set skills and equip runes. The runes that you get during the game are a lot of fun to play around with. You can mix and match runes with each character depending on what you think will work out best for them, and some will give the hero special effects like additional projectiles or super attacks.

The game takes place in a wonderfully dark 3D world. The visuals and the character designs are very enticing. I really liked the post apocalyptic theme, giving me a very Tim Burton-esque feel, which made me like the game even more. Some of the voice acting seemed over the top, but in a way that really suited the game.

Unfortunately the only downside to this game I found, was that it was really short and left some questions unanswered, but I suppose that is something that will (hopefully) be answered once the game is fully finished.

All in all, the game is a lot of fun and it offers a lot to do customization wise. If you’re on the fence about this game or are a casual fan of the tower defense genre, I definitely recommend it and believe it will give you a new appreciation for the genre. In regards to it being Early Access I’d recommend that you can safely jump in now knowing that the final product will excel past the high standard this version has already set. 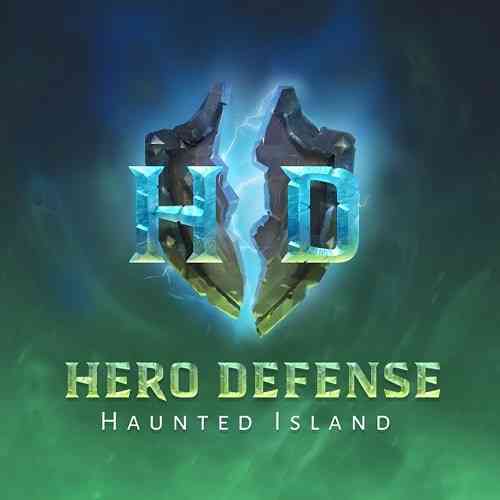