If twenty years is a human generation, in videogame time it’s an epoch. It’s a span of history in which game design and console capability evolve into products undreamed of two decades earlier. Sometimes, twenty years is just long enough to make an old game ripe for a remake, or at least an update. That’s what developer Iggymob is counting on by bringing back the PS2-era shooter Gungrave, in a new iteration called Gungrave G.O.R.E., a sequel of sorts to the original.

Shoot the Plot Full of Holes

While modern consoles and PCs have few technical limitations, Gungrave embraces a lot of the design philosophies of the original. Levels are straightforward and linear. The anime-style story is there to get the character up and shooting as soon as possible, and the narrative is, at best, serviceable. You play as Grave, a gunslinger with a variety of weapons, including a literal miniature coffin chained to his back. Your task is to eliminate the bosses of the Raven Clan, a crime syndicate with an apparently endless supply of low-level grunts to kill.

Where more recent shooters might dole out weapons and plot points throughout the game, Gungrave front loads the exposition right at the start with a cutscene-heavy opening. Every few minutes during the opening level, Grave adds a new move, combo or ability. By the time he reaches the first level boss — an imposingly large mechanical spider — Grave is ready. He can shoot, dodge, and block. He can swing the Death Hauler in wide, lethal arcs and he has a brutal finishing move. The first boss is a great demonstration of everything Grave has learned so far. 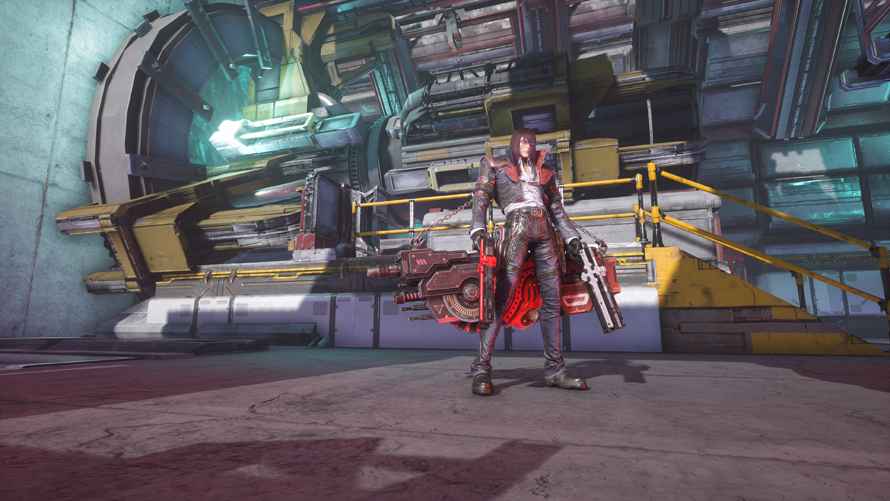 While updated, a lot of Grave’s mechanics are pulled directly from the 2002 original. One of these involves stringing together a deadly series of combos to fill up a beat meter, which unleashes special attacks. At the end of a level, the player receives a score, old-school style.

Gungrave doesn’t do a great job of hooking players right at the start, as Grave’s shooting and moveset are initially pretty vanilla. By the time he reaches the first boss, though, things have greatly improved. Combat eventually becomes a rewarding and frenetic flow of melee and ranged attacks, deflecting, and using powerful combos. Grave continues to level up and unlock new abilities for his guns and the Death Hauler. I only had the chance to play a few levels, but the game’s combat system and weapons became increasingly engaging. 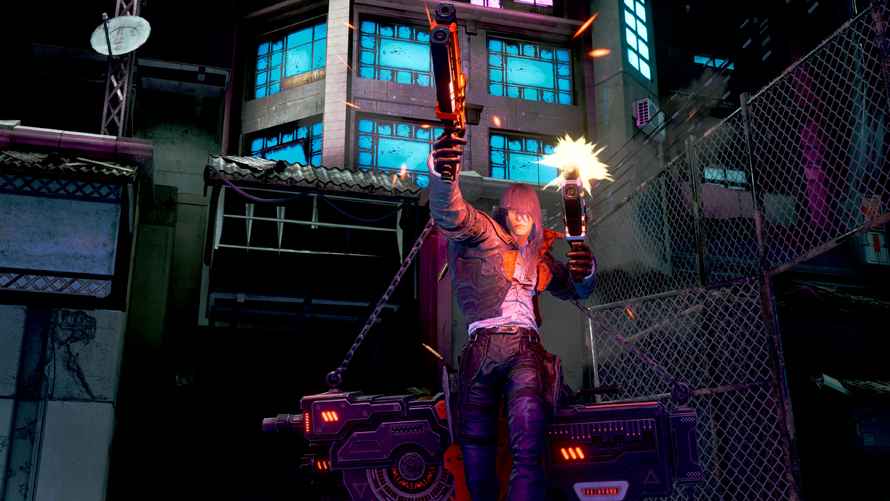 By design, Gungrave’s art and graphics pay a lot of fan service the original while obviously looking like a modern title. Not always an especially detailed or impressive modern title, however. While Grave and his cohort Mika are well designed, a lot of Gungrave’s 3D anime-inspired characters and environments feel a bit washed out and blandly generic. Things fare a little better in the cutscenes, which are effectively staged and voiced. 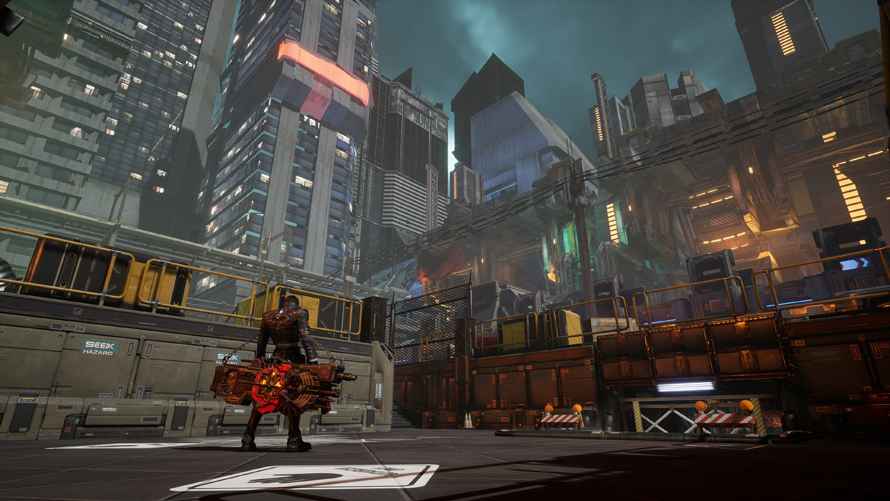 Since 2002, action games and shooters have evolved well beyond anything Gungrave’s original developers could have imagined. Third-person action games in particular have raised expectations for what’s possible. It’s important to see Gungrave GORE for what it is: a respectful and affectionate throwback to an underappreciated game. The game’s opaque story and inconsistent pacing feel like remnants of the past. Gungrave’s combat, on the other hand, is impressively varied and enjoyable. There’s a bit of jank and jerkiness to smooth out before release, but I’m looking forward to playing though the entire game when it releases in November. 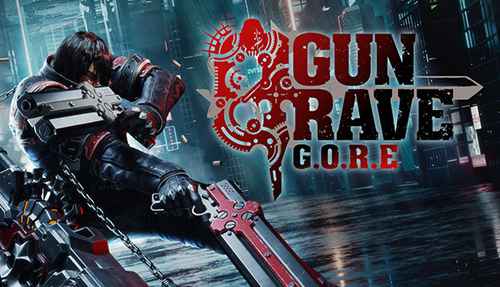