The Lord of the Rings: Gollum Preview

Even if you have only the most passing familiarity with Lord of the Rings, you probably know Gollum. Andy Serkis’ amazing mo-cap performance helped Gollum become a cultural icon. If you know and love the books, you also know that Gollum and his alter-ego Sméagol are complex characters. This September, gamers will have a chance to inhabit the diminutive Stoor Hobbit in the upcoming Gollum, from developer Daedalic.

Lord of the Rings: Gollum takes place after Gollum/Sméagol’s acquisition of the Ring, but before the events of Lord of the Rings. This allows the developers a huge amount of flexibility in designing the narrative. They can reference incidents only hinted at by Tolkien, and foreshadow characters that appear much later. While the developers didn’t spill the tea about all the well known characters who may or may not take a starring turn, Gandalf, Shelob and the Nazgûl figure into the story.

Most of the game takes place in Mordor and Murkwood, in locations like the dark fortress of Barad-dur, where Gollum is imprisoned for part of the game. Our diminutive hero will also venture into the land of Elves, and explore other areas of Middle Earth.

There has been no shortage of videogames based on Lord of the Rings. Most of them, like 2014’s Shadow of Mordor, have been action adventure games with a focus on combat. In contrast, Gollum is almost entirely centered on stealth and nimble exploration, with an emphasis on climbing and jumping. Gollum stays in the shadows and avoids the sun while Sméagol fears the moon. 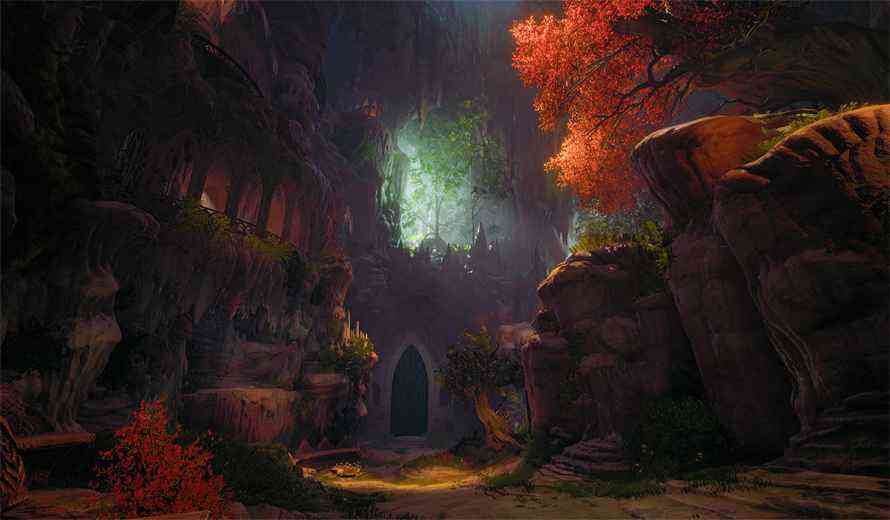 Combat is not entirely absent, however. Gollum has the ability to do sneak attack takedowns of single enemies. Still, it’s clear that Gollum is more comfortable avoiding conflict. It appears from watching a bit of extended gameplay, animations are fluid and graceful, and the environments are playgrounds with a lot of verticality. Gollum has some choice in finding the optimal route to his destination, and there is a clear environmental puzzle aspect to progress through the levels.

Stamina plays a huge role in Lord of the Rings: Gollum. After all, Gollum/Sméagol is not an incredibly strong character. Players will be watching the stamina bar very carefully in order to make tricky jumps or reach high ledges. While some games gate character abilities, the developers said that Gollum/Sméagol share the same mechanics and will have all their skills from the start, though they will be introduced gradually.

Peter Jackson’s film adaptations of Lord of the Rings are, for many people, the de facto representation of the books. Lord of the Rings: Gollum takes a different approach. With the help of lore experts, the developers and their art and design teams have returned to descriptions in the source material, Tolkien’s writing. This applies not just to the characters but the locations and environments as well. 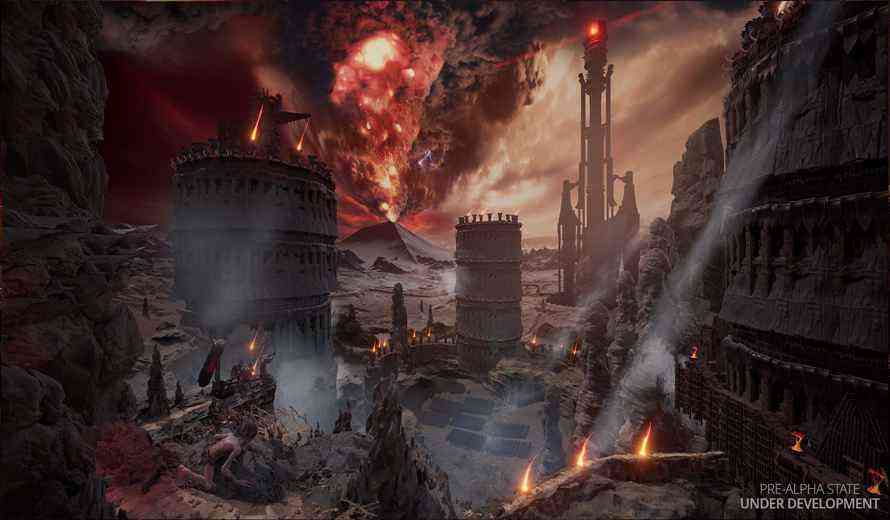 They’ve also avoided a photo-realistic design, instead going for a more stylized graphic style. That said, the game and character models look detailed and fantastic. While the game’s Gollum shares the wide-eyed facial characteristics and skittering movement of the Andy Serkis version, the game’s Gollum has a lot of sadness and humanity about him – or whatever you call the Hobbit version of humanity. Lighting, music, and sound design seemed especially effective at making a slightly other-worldly character feel believable and emotionally compelling.

The Heart of the Matter

Since the character first appeared in 1937’s The Hobbit, legions of historians, psychologists, and armchair analysts have dissected Gollum/Sméagol. Is he Tolkien’s version of Cain and Abel? The dark-side counterpart to Frodo? Is he a villain, hero or both? Answering those questions is probably too much to ask of a videogame, but based on the hands-off demo, The Lord of the Rings: Gollum is at least a great introduction to a fascinating and important figure. 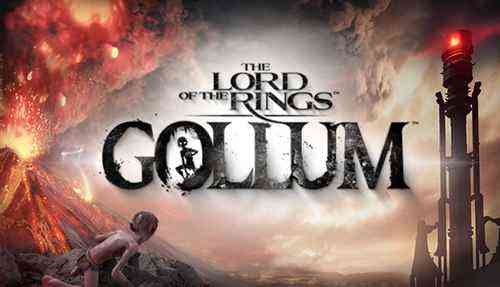 King Arthur: Knight’s Tale Introduces New Faction With Content Update
Next V Rising is a Bloody Good Time
Previous Asterigos: Curse of the Stars is Souls Without the Dark