Asterigos: Curse of the Stars Preview

Games that borrow mechanics from the Soulsborne genre are often, well, dark. Whether they’re actually grimdark fantasy or sci-fi, games inspired by Dark Souls are full of tortured beings and rapacious monsters. It’s refreshing, then, when a game comes along that takes some inspiration from Dark Souls but leaves the grim at the door. Asterigos: Curse of the Stars is not without conflict and struggle, but it’s packaged in a colorful and relatively gentle package.

With a female protagonist named Hilda, and a colorful, cartoony art style, Asterigos‘ Greco-Roman world is immediately inviting. An action-RPG with relatively simple mechanics, Asterigos’ combat is still plenty deep. Hilda has light and heavy attacks, she can use a wide range of weapons and powerful magic. The short preview included a number of melee and ranged weapons like swords, spears, daggers and hammers. Of course, Asterigos wouldn’t be a Soulslike without dodging, rolling, and parries. There are checkpoint “bonfires” too called Conduits, but in a nod to the game’s emphasis on fun over frustration, dying doesn’t mean losing everything. 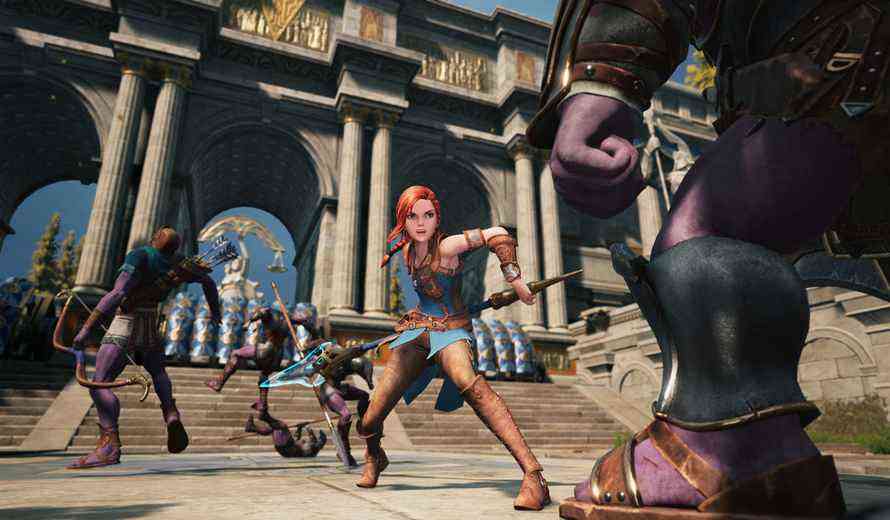 The game’s premise pulls from classic storytelling. Hilda is a brave but untested warrior who goes on a quest to rescue her father. This eventually takes her to the cursed city state of Aphes, a wondrous land of “mist-covered bazaar streets, gloomy sewers, enigmatic forests at the city’s outskirts, and deep chasms full of glittering crystals.” While the demo was just a glimpse into the world, the scenery was lovely and varied. Unlike more sprawling open worlds, exploring Aphes appears to be a manageable, relatively linear, and curated experience.

In addition to the two bosses, there were plenty of other monsters to fight in the demo. The developers promise a bestiary of 60 different enemies and 22 boss encounters. Especially at an easier difficulty, expect bosses to be far less frustrating than players are used to in Soulslike games. However, easier isn’t code for boring. Hilda has plenty of moves to use in combat, and the game’s skill tree is extensive. While there were some odd choices in button assignments and a bit of retraining muscle memory, controls were fluid and responsive even at this early stage. Hilda’s healing and magic flasks don’t refill at Conduits, but there seemed to be plenty scattered around the world.

Asterigos continues the recent trend of featuring strong female protagonists. Hilda is obviously a bit like Aloy, but far less angsty, and even peppers her dialogue with some very mild profanities. Of course, any RPG that sticks to one main character will disappoint players who like to customize their avatars. That said, Hilda is a likeable hero. 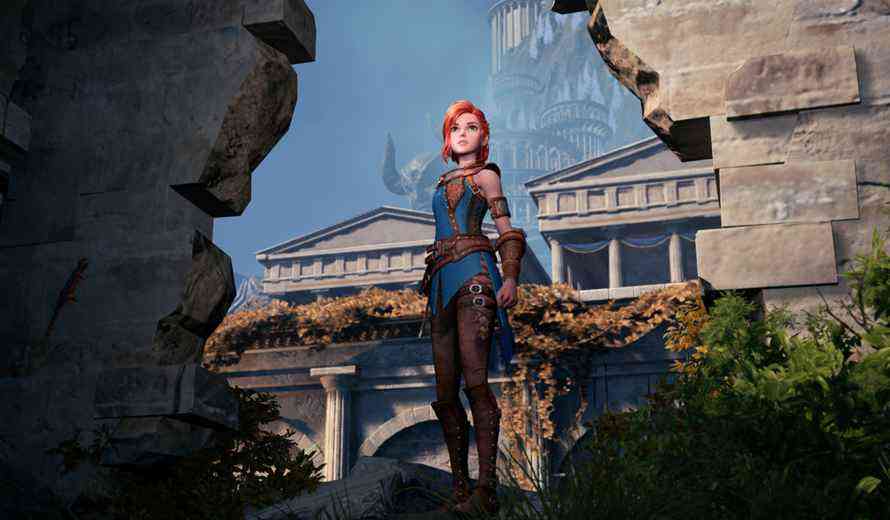 Even at this early stage, Asterigos looks great. It splits the difference between detailed reality and cartoony fantasy. The demo has a fairly small selection of enemies and in general the world feels a little empty, but there are lots of loots to pick up and a few shortcuts to unlock. My one criticism is that the dialogue and voice acting aren’t nearly as fleshed out as the combat and world. You can pick up notes around the environment, but they read like requisite game exposition. Environmental storytelling can work — see every FromSoftware game — but works best when it’s subtle and a little mysterious. 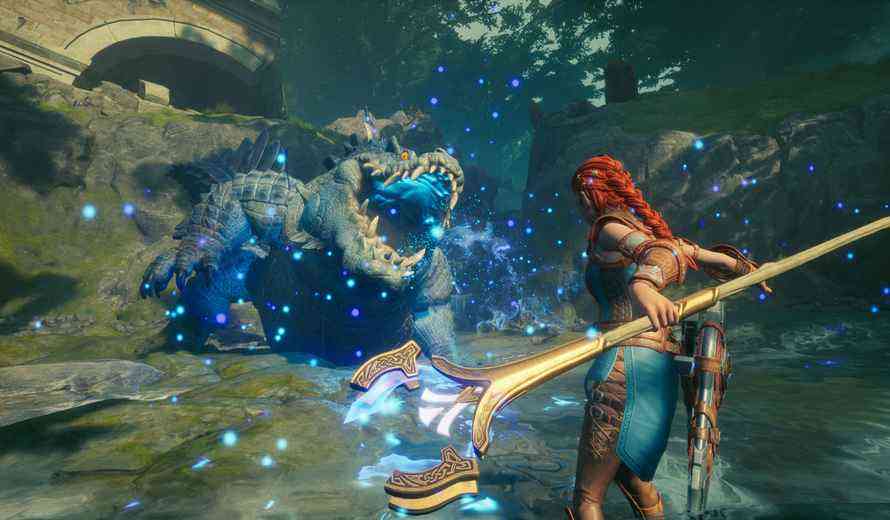 I really enjoyed my short time with Asterigos: Curse of the Stars. Its combat is extremely accessible without being simplistic and its mechanics are polished and fluid. Not having a vast and intimidating open world is kind of refreshing after so many RPGs with too many pointless things to do. I like the art style, music and action, and I really look forward to seeing how the game develops.