The First Few Hours of God of War Ragnarök Are Incredible

In 2018, Santa Monica released the incredible God of War. Due to its visceral combat system, emotional narrative, and awe-inspiring art direction, the game became an instant classic. Four years later and its sequel, Ragnarök, is on the horizon. So, before the review drops, here are my impressions of the first few hours.

Set a few years after their last adventure, Kratos and Atreus try to survive a deadly winter. As the duo look to continue their modest lifestyle, elements from their past resurface to set up a story that promises to deliver a remarkable experience. A highlight of its predecessor was the father and son relationship. Their conversations added humanity to the mythical quest, and this continues in Ragnarök. Atreus has matured and wants to explore, whereas his father is skeptical and would rather they keep a low profile. While it is evident that Kratos wants him to follow a particular path, you can see Atreus sway. Due to this, he wrestles with how to guide his son and seeks advice from the wise Mimir.

The first few hours of Ragnarök are perfectly paced. Story segments set up a tantalizing premise that leads to exploration, puzzles, and enemy encounters. Combat is where the game excels. Now with both the Leviathan Axe and the Blades of Chaos, you can wreak havoc on the battlefield to create a glorious symphony of violence. Each swing of the axe has a punishing weight, which makes contact much more satisfying. You can now freeze your axe and engulf your chains with fire to deal extra damage to your opponents. Switching between these is easy and also necessary. Some creatures have ice armor; you must melt this before you can even inflict damage. As a result, you will need to continually alter your approach to be victorious.

Shields also differ. Some have offensive benefits that can stun your enemy with a perfectly timed parry, whereas others can soak up a ton of damage. Combining this with the arrows of Atreus, God of War Ragnarök gives you a range of options to be dominant on the battlefield. 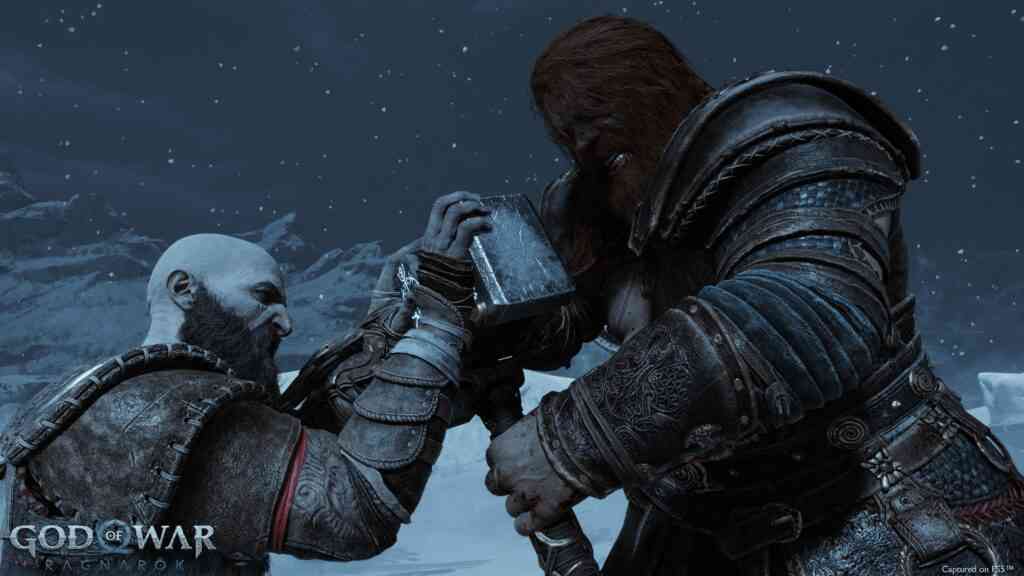 Like the Baldur fight in God of War, Ragnarök includes an encounter that beautifully blends cinematics and gameplay. The over-the-top segments capture the notion of the Gods brawling and are an absolute joy to experience. These single-shot moments continue throughout and pull you into the sprawling narrative. Visually, it is remarkable. Several times I had to stop and just soak in the beautiful surroundings. While your home is deep in snow, other realms boast different climates with intricate and detailed environments.

Santa Monica Studios also gives you plenty of options to play the game. You can select to favor performance with a solid 60 FPS or a higher resolution and 30 FPS. I opted for performance which makes everything silky smooth. In addition, you can also pick from a range of difficulty options and personalize your experience further with a ton of accessibility features. Santa Monica has gone above and beyond to ensure everyone can access and engage with the game. 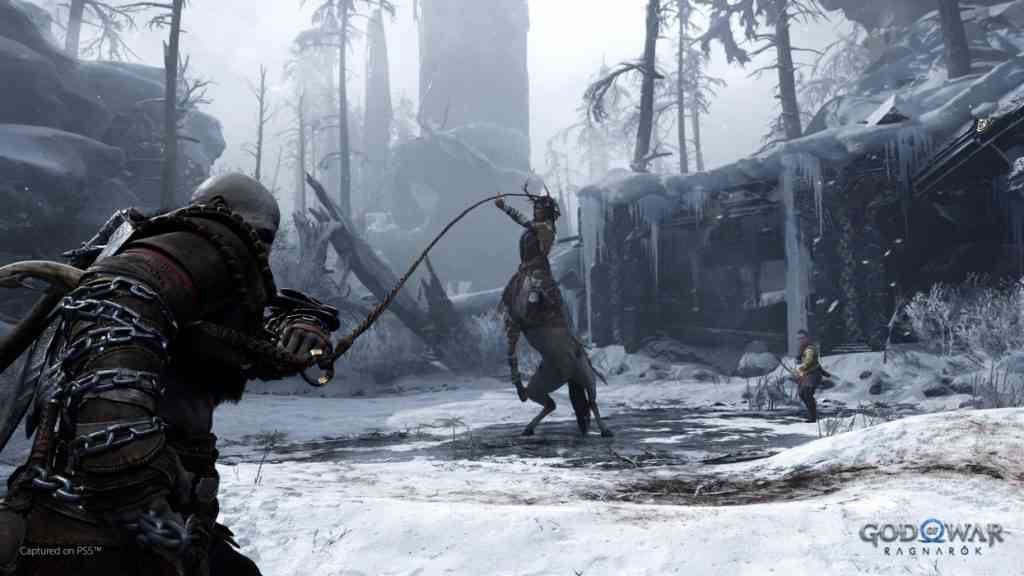 My first few hours with God of War Ragnarök have blown me away. The story instantly gripped me, with its intense action sequences and touching, emotional segments that had me on the verge of tears. The combat has evolved but still maintains its visceral nature. Even though this is only based on a handful of hours, the quality that permeates is evident. Fans of the 2018 release will not be disappointed, as this has all the makings to become a classic.

***A PlayStation 5 key has been provided by the publisher*** 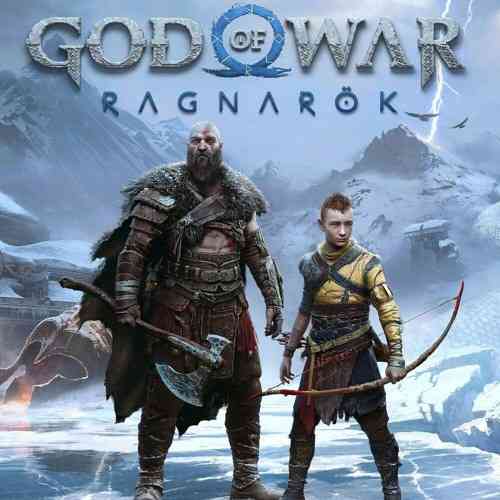