Imagine if the original Ghostbusters movie was set in Tokyo. Instead of a wisecracking quartet, think of a befuddled, everyday guy with an irascible spirit voice inside his head. Now, replace a ghost-skeptical New York with a Tokyo whose entire populace has gone missing. Finally, ditch the nuclear-powered ghost-catching machine. Replace it with magical hand gestures, paper dolls, and payphones. That’s Ghostwire: Tokyo.

We previewed Tango Gamework’s upcoming Ghostwire: Tokyo a while back after seeing a hands-off demo. We’ve had some time with the final game as it nears a March 25 release date. Part first-person shooter, part open-world RPG, part horror game, and part mystery, Ghostwire: Tokyo has a lot of atmosphere and plays some interesting variations on familiar mechanics.

As you might recall from the E3 trailer, the game begins as the bustling population of present-day Tokyo suddenly begins to disappear, their bodies and souls turned to wispy black smoke. Where are their spirits going? Can they be freed? Who is behind this magical apocalypse?

These are just a few of the questions the player-character must answer. You play as Akito, who finds himself barely alive and with a new and unwelcome voice inside his head. The voice is KK, who has taken control of Akito’s body. At first unwilling to accept the partnership, Akito realizes he needs KK’s help. Both to stay alive, and to find and rescue his younger sister’s spirit. Likewise, KK needs the vessel of a human body to track down and defeat the demon who is responsible. The “unwilling partner” plot isn’t a new one, but it works. 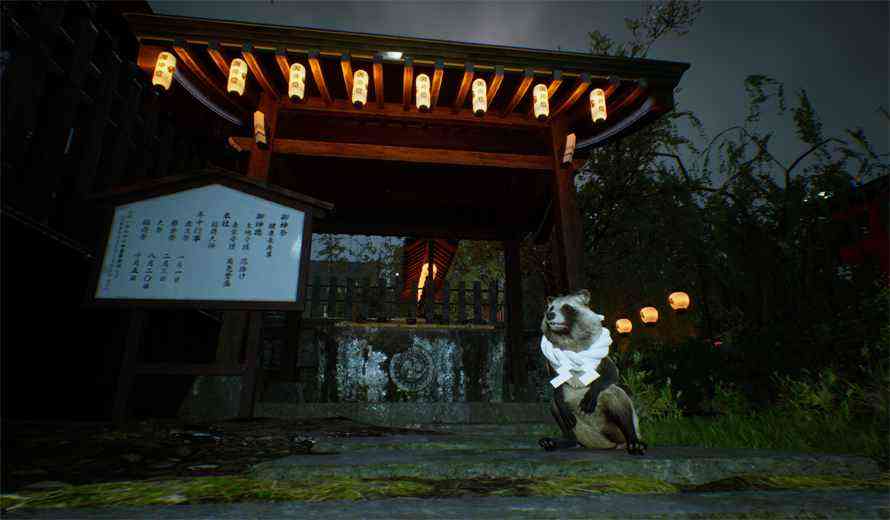 As he learns to trust KK, Akito is able to access a growing array of powers in order to rescue trapped souls and battle demons and possessed citizens. Some of these involve using magical energy, both offensively and defensively. He soon finds a magic-imbued bow and other weapons. All of Akito’s powers and weapons can be leveled up by defeating enemies and finding collectables while exploring the city.

The main campaign takes Akito and KK closer to defeating a powerful, mysterious demon in a hannya mask, freeing Tokyo of an evil blight and rescuing Akito’s sister. Because it’s an open-world game, there are lots of side missions as well. Many of these involve clearing a temple or section of the city of demons and finding and destroying the hubs of evil energy. Often the side missions end in a boss fight in the spiritual realm, where Akito must face off against waves of enemies.

Tokyo has become a dangerous and mysterious place. Tendrils of evil energy block entrances and intersections and must be cleared. Demons and other yokai are everywhere. There are also ghostly apparitions of everyday objects that can be shattered for magic energy — think mana — and healing items to pick up. Trapped souls hover in the air and can be contained and then offloaded into telephone booths, earning points. Although most of Tokyo’s human residents have disappeared, the city still feels alive.

It’s easy to play “spot the influences” in Ghostwire: Tokyo. It’s essentially a first-person shooter with magic instead of guns. Or, maybe it’s a first person RPG with a mage as the main character. Either way, the mechanics of combat will be familiar to most action gamers. There’s even a grappling hook mechanic and sometimes a Control-like bit of trippy world distortion, too. KK is an interesting addition. He serves both as a narrative voice and an ally in combat. The tension between the spirit character and living human provides a bit of comic relief as well. 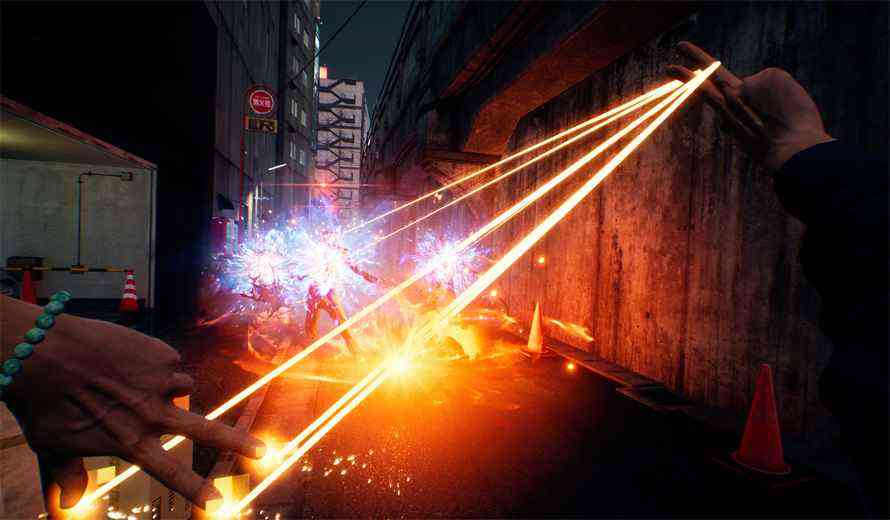 At first, combat feels pretty slow and imprecise. As Akito develops his powers, his movement and casting speed increase and everything feels more responsive. Even at moderate difficulty, boss fights are pretty challenging. It’s easy for Akito to get surrounded by enemies and there are never enough healing items. An important mechanic is Akito’s ability to finish off enemies by pulling out their spirits. Unfortunately, this animation can be stopped cold by even a minor hit from somewhere else. It makes fights pretty tense.

Ghostwire: Tokyo places a lot of emphasis on Japanese folklore, ancient cultural traditions, and spirituality. The city itself — while mostly shuttered window dressing — is a riot of rain-soaked reflections, neon lights, and echoes of activity. It’s a city literally haunted by souls of uncounted millions. I liked the blend of ancient and modern. The equally haunting musical score combines traditional Japanese music with electronics and audio processing. The game’s voice acting is in Japanese with English subtitles. There are some impressive lighting and spell effects, and the geography of the city is authentic.

Figure models — either human or demon — are effective both in the cut scenes and in-game, though they look just a little dated. There’s also a fair amount of repetition early on, both in the mission structure and enemies. But Ghostwire: Tokyo does a very good job of pacing its introduction of new mechanics, story elements and adversaries, so I’m holding my judgement until I’ve experienced the whole game. 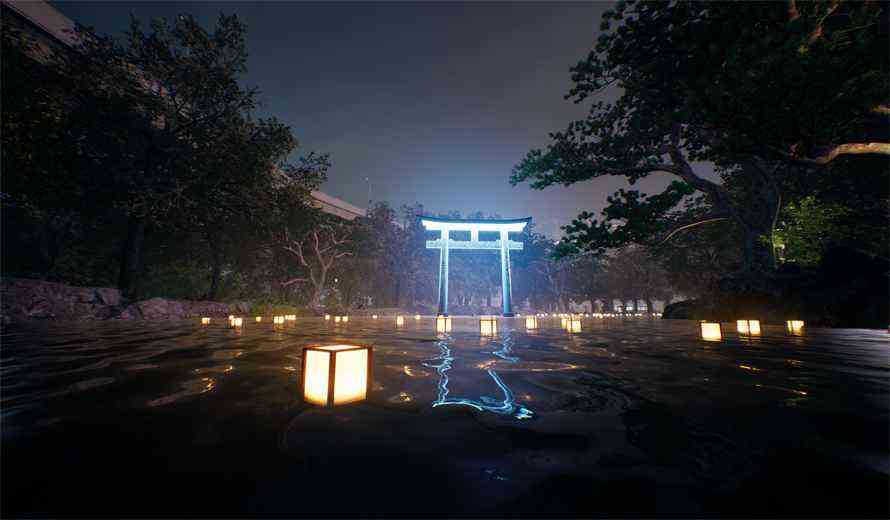 Where Ghostwire: Tokyo is strongest is in its vision of Tokyo haunted by a mystery, and the implications of a more profound narrative payoff that might say something interesting about life and death. The demo that intrigued everyone at E3 only hinted at what Ghostwire: Tokyo was all about, how it played or even its genre. Now we know, and gamers can look forward to clearing Tokyo of evil on March 25, 2022.