I’m not sure how I feel about Fire Emblem Engage. Eight chapters in, and it feels very Fire Emblem, yes. But which one? Is this a string of brutal battles, or is it more of a social outing? To be honest, it’s kind of both, at least so far. While I’m still gathering my thoughts, here’s a few of my early impressions of Fire Emblem Engage.

First off, the battles. Well, no. First, let’s talk about the hook. Characters can shack up with dead heroes using the Engage system. They add their power to yours, giving you new weapons, new skills, and boosted stats. It feels overpowered at first, but it’s costly enough to counter this. I’ve had several fights go badly because I spent my strongest moves at inopportune moments. Sort of. The other definitive battle mechanic is the Time Crystal. You never have to worry too much about fatal errors when you can literally rewind time. Unlike in previous games, you just… pick it up off the floor? You get the power of a god, all because someone else misplaced it. 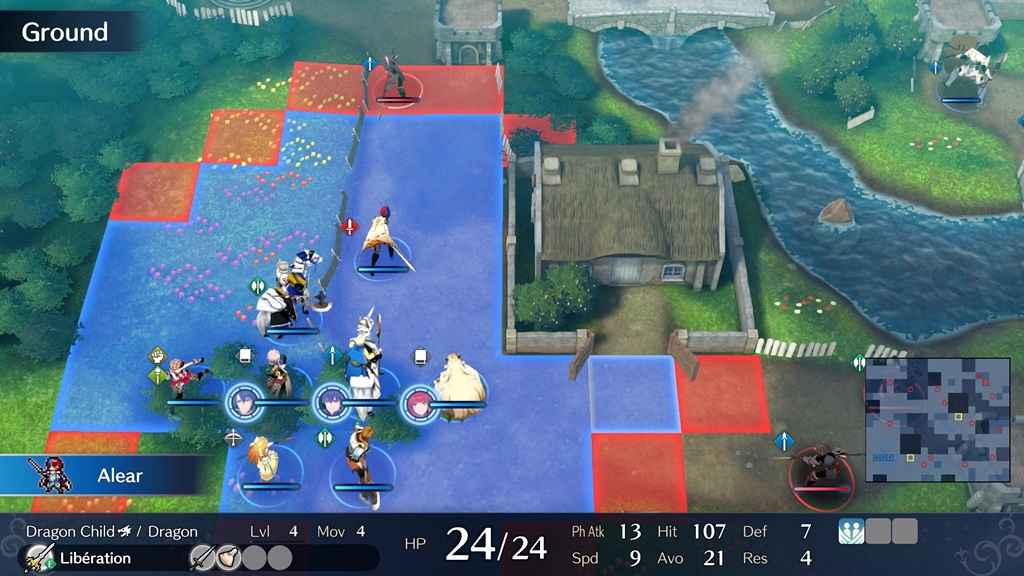 This leads to one of my biggest current issues. Namely, the story feels pretty weak compared to previous outings. Three Houses had a set of choices that turned one story into three. It was a gripping tale about going to war with your school’s alumni immediately after graduation. On the other hand, Engage’s story has a tacked-on, slapped-together feel. You have (surprise!) amnesia, you’re an actual god, etc. Everyone you meet falls to their knees as soon as they hear your name. So far, converting people to your cause requires introducing yourself and asking politely. It’s not especially compelling.

A So-So Story So Far

This doesn’t mean things won’t get interesting later. They totally might! I’m just not thrilled with the way this story starts. The game also has a terrible habit of killing off people you’ve known for several minutes. Which would be fine, but you’re expected to feel Very Sad about it. Fire Emblem Engage already has an effective system for generating empathy. Every playable character’s death is your personal responsibility. What else could you possibly need?

There’s a ton of social activities to occupy you outside of battle. I’m not enjoying them as much, possibly because there’s so many of them. Having to stop after every chapter and perform thirty or so tiny tasks gets pretty exhausting. None of it is essential, but these mechanics are designed to feel essential. I like learning more about the various characters. I like getting little glimpses into their lives. Things like cooking, fishing, and push-ups get old pretty fast, however. 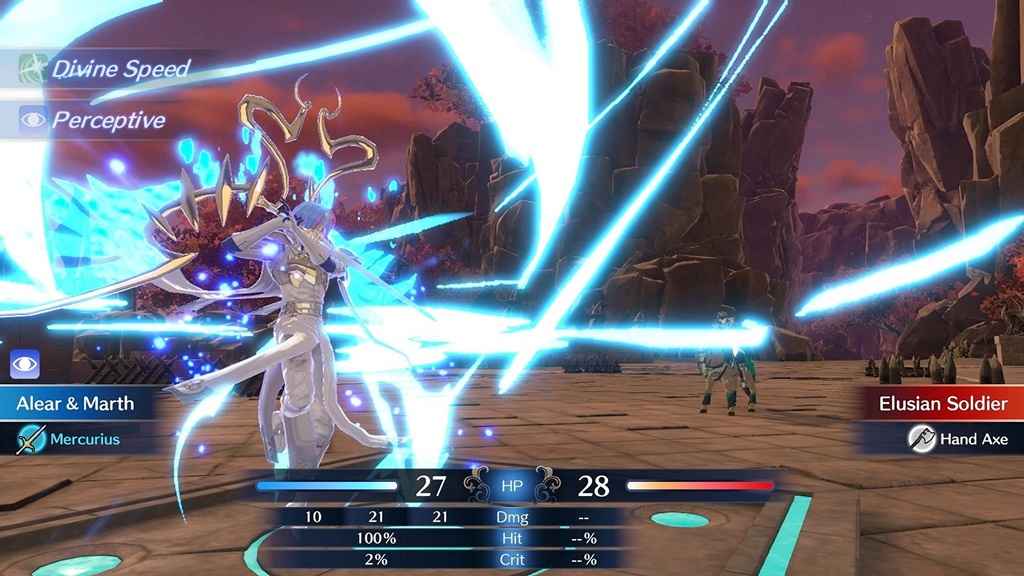 All of that makes it sound like Engage is an absolute drag. It’s really not! The battles are intense, stressful affairs. I’ve already picked out a bunch of favorite characters I would do anything to protect. The Engage system itself adds some essential extra spice to even the simplest fights. The characters themselves are all gorgeous idiots, utter lunatics with no business being on any kind of battlefield. I love them all. Their designs are so anime as to be absurd. Everyone is crammed with garish colors, complex patterns, and nonsensical attachments. It’s a wonder they can even move during a fight.

So far, my time playing Fire Emblem Engage has yielded a lot of concerns. I’m worried about the story, as well as the pacing. And yet, the thrill of battle and the allure of small talk remain hopelessly compelling. I’ve no idea where this game is going, but I’m excited to find out. Come back in a week or so to get my full review of Engage. Eight chapters in, and I feel like I’ve barely scratched the surface. 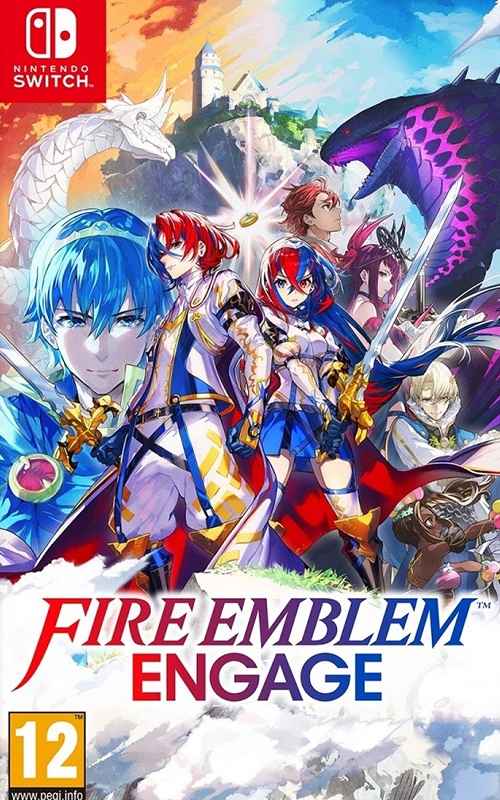 The Excavation of Hob’s Barrow Releases for Switch
Next Lock and Load in Warhammer 40,000: Rogue Trader
Previous Scars Above is an Action Game Full of Mysteries