ELEX 2 Has Solid RPG Mechanics and a World Worth Exploring

If you’re a fan of action RPGs, you’ve probably at least heard of Piranha Bytes. The German developer is famous for the Gothic and Risen franchises. Both series have a reputation for being janky and a bit messy, but also kind of endearingly ambitious. Both Gothic and Risen are medieval hack and slash fantasy games that take place in sprawling open worlds filled with magic and monsters.

Gothic was released in 2001. It really set the template for the other games. Although they share some of the characteristics of RPG titles like Skyrim or Fallout, Piranha Bytes’ games are often harshly difficult. It takes characters a long time to level up and have access to good weapons and powers. No matter what the setting, they tend to share story beats as well.

In 2017, Piranha Bytes released Elex, which moved the same basic gameplay into the future. Like the other games from Piranha Bytes, Elex was a little broken, but lots of fun. It had both magic spells and guns, crafting, lots of loot and a very big world to explore. In March of 2022, the developer will release Elex 2, a direct sequel to the first game. I had the chance to play a bit of the upcoming ARPG. Spoiler: I had a great time.

More of the Same, But Different

The original Elex was the story of the earth-like planet Magalan. After Magalan is nearly destroyed by a comet, the survivors form factions. A byproduct of the comet, Elex is a mysterious resource, and each faction uses it differently. The Berserkers use Elex for magic, while the Outlaws make weapons, and the Clerics are religious zealots. You play as Jax, who is an Alb. The Albs are everyone’s enemy, and consume Elex directly. This makes the Albs physically strong but at the cost of their emotions. Elex — the game –had its hero at war with his Alb identity and several possible endings. Elex 2 picks up the story sometime after the events of the first game.

Once again, leading man Jax starts the game with almost nothing but a section of broken pipe for a weapon and some basic gear. Like in the first game, he has a jet pack to help him reach vertical spaces. This time around, he starts in the middle of a family drama, trying to locate his wife and child, who have moved on. After a tense reunion, Jax and his wife team up to travel to meet an important NPC from the original game, and the story begins in earnest.

Some of the factions and enemies return, with new ones added to the mix. Once again, the story promises a lot of faction vs faction conflict and personal choice in the way Jax relates to others. Some dialogue choices will again open or close different story beats and paths. 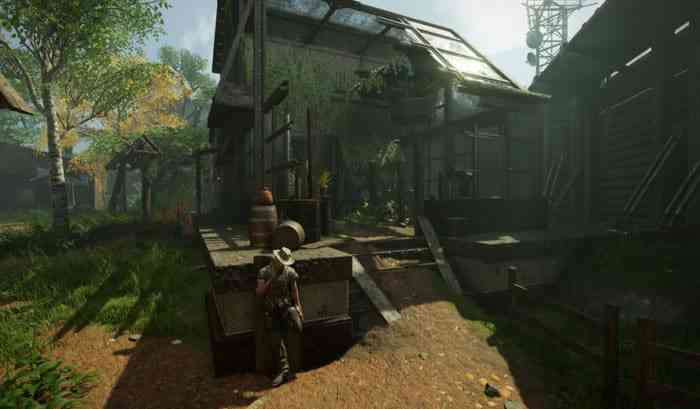 Elex was set in a pretty visually impressive open world, with a lot of diverse biomes. There were a large number of animals and plants to kill and collect, and settlements and enemies full of loot. Set on the same planet of Magalan, Elex 2 looks significantly sharper, more detailed, and just closer to current standards. As is so often the case, NPCs still mostly stand around doing nothing until spoken to. For a post-apocalyptic world, Magalan is pretty lush and overgrown. It’s an interesting and dangerous world to explore.

Like its older sibling, Elex 2 struggles a bit when it comes to faces and lip-syncing. They’re an improvement over the first game but not as much as you’d hope. A few of the faces — Jax’s young son, Dex, for example — are nightmare inducing. Elex 2 also has some trouble with smooth movement, whether it be character animations, melee combat or leaves tossed by the wind. While the release is several months out, janky movement was part of the first game as well. In a way, it was part of what made Elex charming and helped garner a cult following. But this is almost 2022 and there are a lot of games that do animations, lip-syncing, and movement much better. Still, I’m happy to cut the team some slack until we see the final game.

Like the first game, Elex 2 has a lot of competently acted dialogue. Sometimes, what you say makes a difference, but often you just have to run through all the lines before moving on. Elex had an interesting story and characters. I suspect the sequel does, as well. 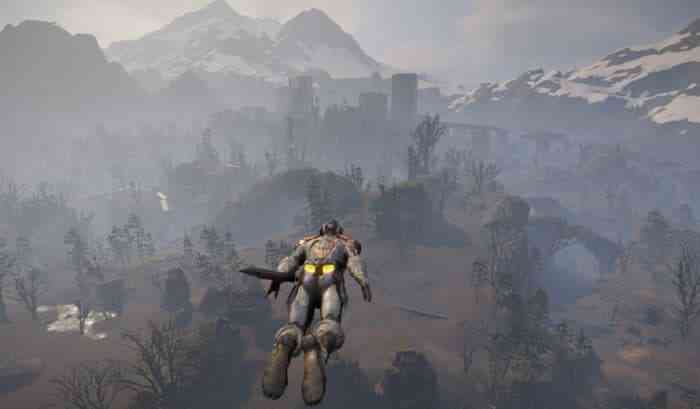 I appreciate that, although it is solidly in the tradition of open-world ARPGs, Elex 2 has some ambition and isn’t afraid to be a bit obtuse and difficult. If you can overlook, or even embrace, its lack of AAA-polish, Elex 2’s RPG mechanics are solid, and its world is worth exploring. Elex 2, like the first game, has a lot of character. I look forward to playing the full game when it releases on March 1, 2022. 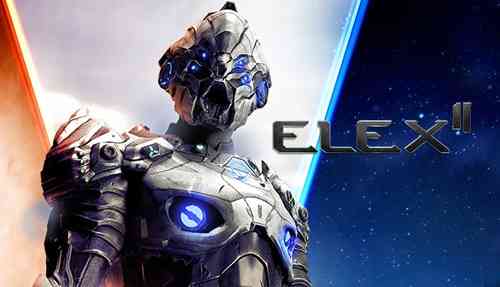 Asterigos: Curse of the Stars is Souls Without the Dark
Next GRID Legends Has Lofty Goals That Involve No Microtransactions
Previous Giants Uprising is Fee, Fi, Fo, Fun