The Darwin Project Preview – A Battle Royale Mashup with a Twist

On paper, it sounds modestly interesting… a small scale Battle Royale with survival game mechanics. But in practice, I found Scavengers Studio’s The Darwin Project far more intense and frantic than its larger cousins Fortnite and PUBG. That’s because of the quicker pace of each match and a divisive twist I did not anticipate.

Currently, in Early Access on Steam and Xbox, The Darwin Project features ten inmates in a battle royale free-for-all on an icy map divided into hexagonal sections. Each player starts with a bow and an ax and must forage for supplies from the get-go. The survival mechanics will be familiar to anyone who’s played a game like Rust, where you have to hack trees down or break apart things in the world for crafting arrows or a fur cloak to stay warm. Every few minutes or so a crate will drop, giving the one player who acquires it an electrical component — which in turn allows you to craft one of three very powerful items. Before you go off sprinting and hitting trees right away like a mad lumberjack, know that other players can track you by sound in addition to the footsteps you leave in the snow.

Every match is a constant push and pull between being stealthy and overt. Too much of either will leave you dead before you’ve managed to even make a fire. And the spacious but not too large map keeps everything briskly paced. You’ll forage, craft, and then start hunting in a matter of minutes. When other players fight each other they will present you with an opportunity: join the fray or wait and kill the straggler. The twist to everything, however, is a wild card known as the Director.

“this game shows a lot of promise”

Any player can opt to direct a match after playing three matches as an inmate. Once in the Director seat you effectively become a god over the battlefield. You can shut down zones players are camping in, launch nukes into areas of heavy combat, dispense items like a twisted Santa Claus, and even talk to each player privately to alert them or lie to them on the dangers lurking in the shadows. All of this is done in a flavor akin to a Hunger Games-like spectacle. I had one Director like how I handled myself in a fight reward me with a crate, while another told me I had three people on my tail and that I better get moving.

This can make watching a match play out even after you’re dead pretty entertaining. Directors can initiate votes which allow the crowd to get engaged in decisions, turning players into actual virtual gladiators, performing to earn favor with the deceased. Or Directors can just troll for laughs, causing havoc with glee and abandonment. 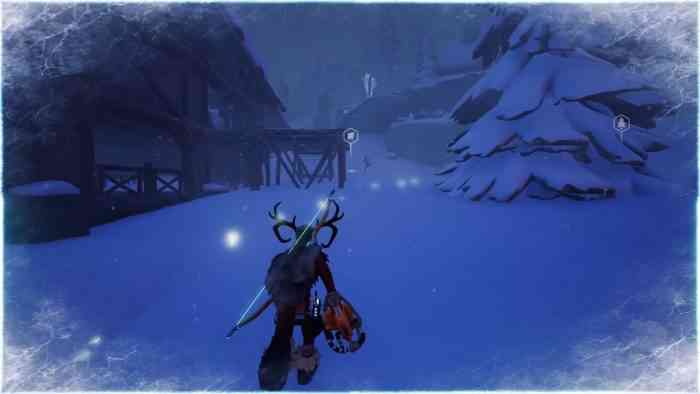 Your mileage with this will vary as there is something to be said for playing a match and surviving through your own grit versus getting a handout from some divine overlord with an active Twitch stream.

The Darwin Project is a mashup I had only mild expectations for going in. As more and more Battle Royale clones come out, it can get a bit weary. But I’m happy to say this game shows a lot of promise. If they can fine tune the Director and add a bit more depth to the combat and survival mechanics, it may carve out its own niche in this crowded genre. Only time will tell. If you’re looking to try something different in the same space, give it a try. And if you happen to be my Director, please toss me some arrows and tell me I’m the best you’ve ever seen. 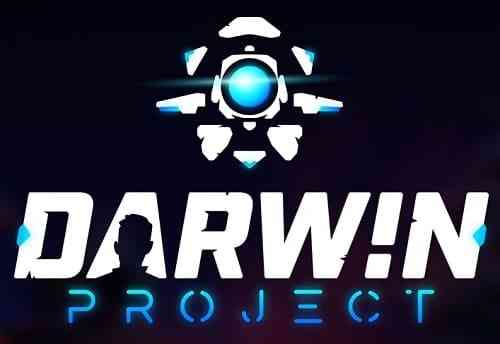