Run Away and Join the Circus Electrique

As popular fantasy genres go, steampunk had a pretty short run. It’s sort of understandable. After all, the built-in limitations of its premise confine the imagination a bit. That said, there’s still a lot to be done with the Victorian-era, gear-and-steam-driven world. The upcoming Circus Electrique proves it.

Circus Electrique is an eclectic mix of videogame genres. Part story-driven RPG with turn-based combat, Circus Electrique is also a management sim. Add in a little Slay the Spire to sweeten the deal, and you’ll start to understand. At first, it might seem like all these disparate gears might not mesh. In practice, everything seems to work together quite well. Circus Electrique is a game with depth and variety while remaining accessible. I had a chance to sit down with a hands-on preview and saw how all the systems and combat played out in practice.

Circus Electrique was developed by Zen Studios, the folks behind — of course — the popular Zen Pinball franchise, as well as Castle Storm and the unique Operencia. It takes place in an alternative history of 1899 when Edison and Tesla were battling it out. Circus Electrique constantly drops little bits of funny, odd or interesting information about the world. 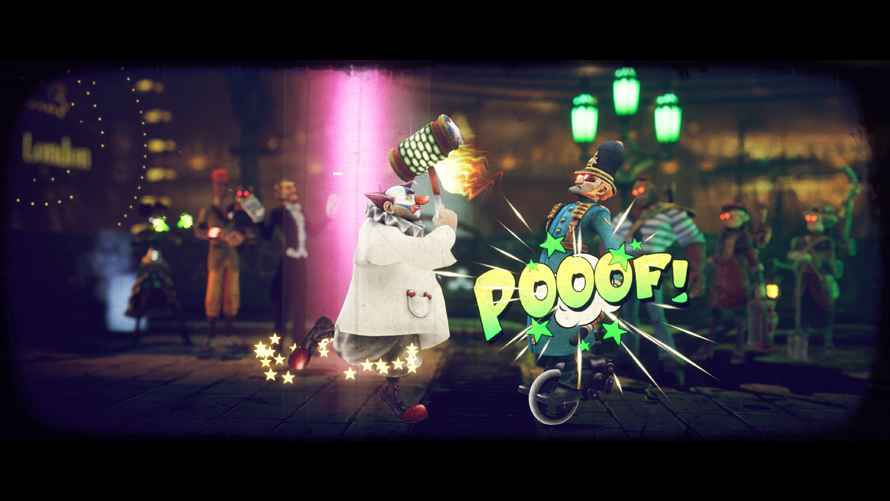 The premise of the narrative is pretty simple. A mysterious something has inexplicably turned everyday Londoners into monstrous murderers. Your task is to find and defeat the big bad causing the mayhem. Instead of a party of superheroes or fantasy archetypes, you control circus performers. This is a genius idea. From strongmen to fire-blowers, fakirs, mechanical bears and clowns, there are 15 different performers to recruit.

Face Off in the Big Top

If you’ve played Slay the Spire or other games in its genre, you will be comfortable with Circus Electrique’s combat and progression. Instead of a towering spire, you will make your way through the districts of Victorian London. The overworld map shows you the possible routes, but there are secret paths to unlock as you play. There are also lots of treasures and hidden encounters not on the map as well.

Matches themselves are 2D and turn-based, with your party on the left and the forces of evil on the right. There’s a ton of creativity and fun in both the circus performers and steampunk-influenced enemies, many of which are at least partly steam-powered automatons. Each character has a range of weapons and special attacks, all of which can be boosted by a mechanic called devotion. Of course, players can upgrade their favorite performers’ abilities and attacks back at the circus.

The circus serves as your home base. It has tents for vendors and places to upgrade your performers. Like many games in the genre, you can add new tents to your circus that give you access to new ways to develop your cast of players. There’s also a perpetual circus train from which you recruit new performers. 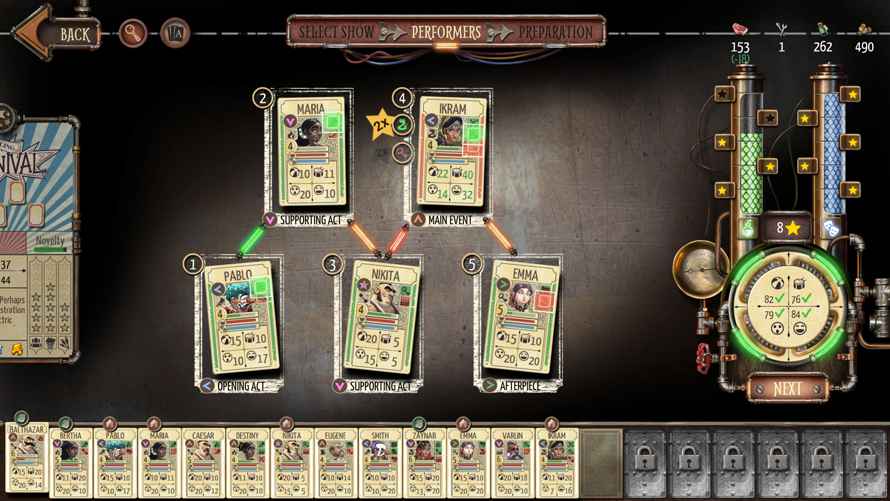 In addition to the story, turn-based combat and exploration, Circus Electrique has at least one other mechanic to engage with. Back at the circus, you have something like a card battle system. You put together circus shows using your performers. Each performer can be placed in different positions in the show, like opening acts or featured act. The performers have stats that either work together or conflict. The goal is to create perfect synergies between the performers. By doing so, you earn rewards that can be used for upgrades and recruiting new acts.

I really liked Circus Electrique’s art direction. The steampunk elements really worked well with the circus concept. Both performers and enemies had a lot of character, touches of humor and creative abilities. The turn-based combat was challenging and rewarding. In between moves, the UI can get pretty dense and overwhelming with information, but the overworld map is clean and effective. The circus home base has a lot of Victorian character. There are lots of performers to choose from, but I can see upgrading a few favorites rather than trying to spread points too thin. 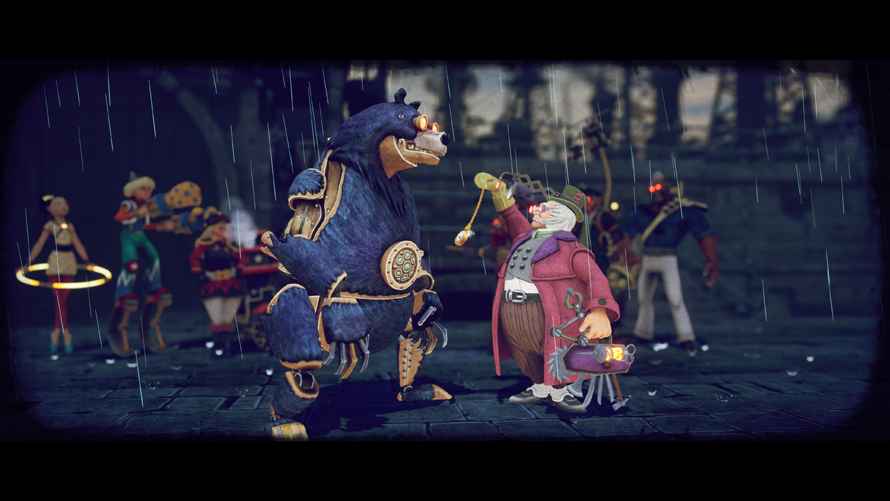 For me, the steampunk aesthetic never outstayed its welcome, so I’m glad to see it so creatively applied in Circus Electrique. This is a game that goes way beyond simple turn-based combat. Its other systems and mechanics complement the battle system and add depth and replayability. I look forward to playing the game when it finally steams into release on September 6, 2022.