As lousy as things were for a lot of people throughout 2020, at the very least, we got one of the better years for gaming in recent memory. And as much as we would love to experience everything great that saw release in the past twelve months, I think it’s safe to say that, for most of us, that’s impossible.

So what is one to do? Rely on your friends at COGconnected, of course! Come along as we dive into our favorite games from 2020 that you should have played but (probably) didn’t.

I won’t sugarcoat it. 2020 was a complete disaster for sports games. Madden sucked. NBA 2K21 and UFC 4 were the subjects of a mountain of controversy. And NHL, Fifa, and PGA Tour were all completely underwhelming.

But at least we had this little gem from Bandai Namco find its way to consoles. It won’t replace Fifa. Though, it doesn’t need to. Captain Tsubasa: Rise of New Champions is a hard-hitting take on Japanese high school soccer that will keep you on the edge of your seat. And when I say hard-hitting, I mean it. I don’t think I saw a yellow card in my entire time with the game. Mix in special moves that can turn a match around in your favor at any moment, and Captain Tsubasa becomes one of the most intense couch co-op games of the year. 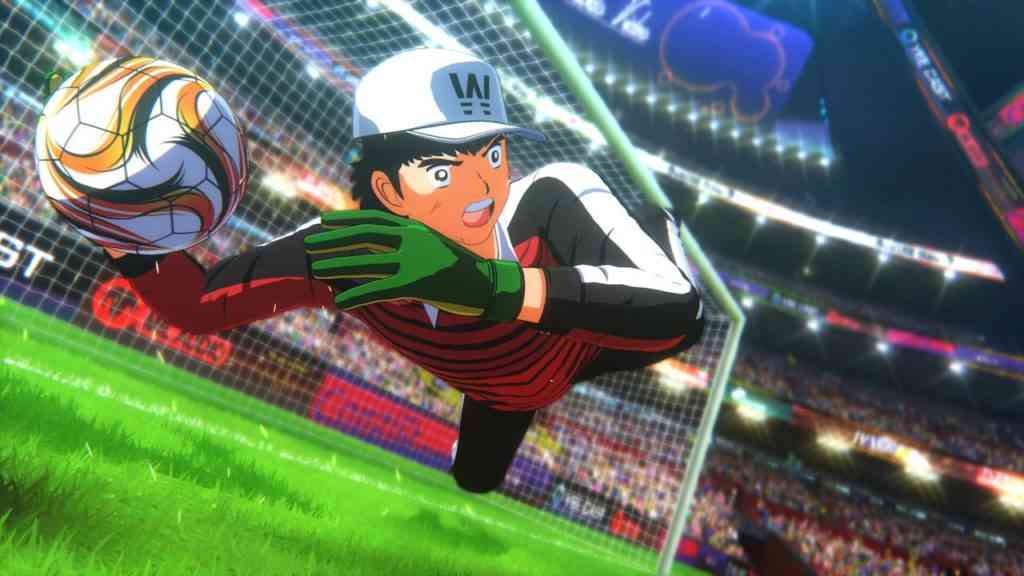 If you like strategy games and haven’t played 13 Sentinels: Aegis Rim, stop reading and get your download started. Gorgeous visuals and a fun soundtrack accompany this narrative-heavy mystery set in a sci-fi universe. Once you get going, you’ll have control of 13 different characters to weave together a tale about preventing a nightmarish future. The gameplay is broken down into three distinctive sections, all of which have an entirely different feeling. The ones that love 13 Sentinels have called it a top-10 game of all-time. You owe it to yourself to check it out. 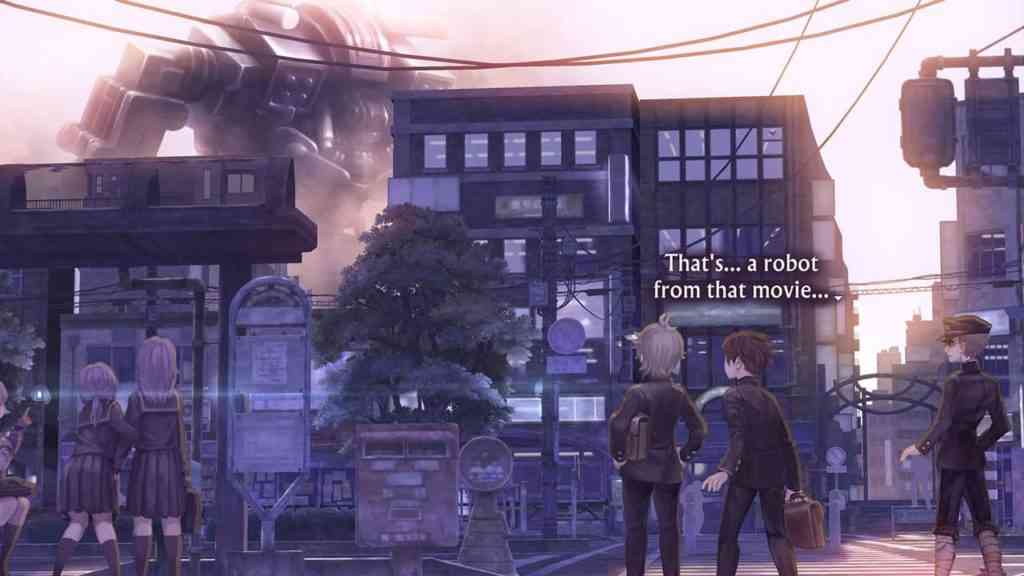 Taking only a month to garner $3 million through a Kickstarter campaign, Wasteland 3 has surpassed the expectations of everyone that pledged their money, and faith, into it. Fans of the franchise have lauded Wasteland 3 for improving upon nearly every aspect of the series. This includes streamlining the UI, illuminating everything with gorgeous new lighting, and the best writing seen to date. There have been reports that bugs have somewhat diminished the experience, but not enough to justify skipping over what may be the best strategic roleplaying game of the year.

Head on over to page 2 for more.