Fall is hot, and November is the heart of it. The top game arriving in November 2022 is arguably the biggest release of the year. Maybe only behind Elden Ring. Some very old franchises have massive releases, but there’s a new IP to kick things off. There are two runners-up this month. One is Tactics Ogre: Reborn, a modern update of the arguably the greatest strategy JRPG of all-time. The other is Gungrave G.O.R.E., a third entry in a cult classic series with both its prior entries still exclusive to the PS2. The Top 5 Video Games Arriving in November 2022 are: 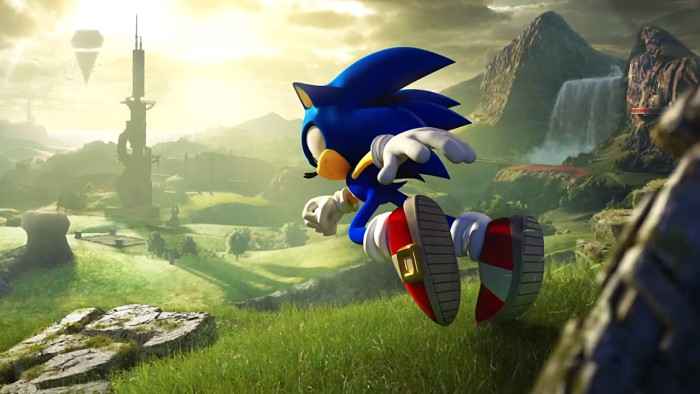 Square-Enix has been publishing a lot of titles in 2022. It seems like every month they’ve got one or two high profile releases. Lots of these have been remasters, and continuations of old franchises, but Harvestella is a completely new title. It’s a life sim, with turn-based JRPG combat. Previewers have described Harvestella as similar to Rune Factory. Because of its farm sim base, it might end up being a must-play for Harvest Moon/ Story of Seasons fans as well. Harvestella is exclusive to Switch and PC.

4. The Dark Pictures Anthology: The Devil in Me – November 18