When researching the Top 5 Video Games Arriving in August 2022, I became very worried that there wouldn’t be very many quality games. The first two weeks of the month are dry. But things pick up immensely in August’s final week! Our sole honorable mention this month is Blossom Tales 2: The Minotaur Prince, which is the sequel to, arguably, the best 2D Zelda clone on modern gen consoles. The Top 5 Video Games Arriving in August 2022 are: 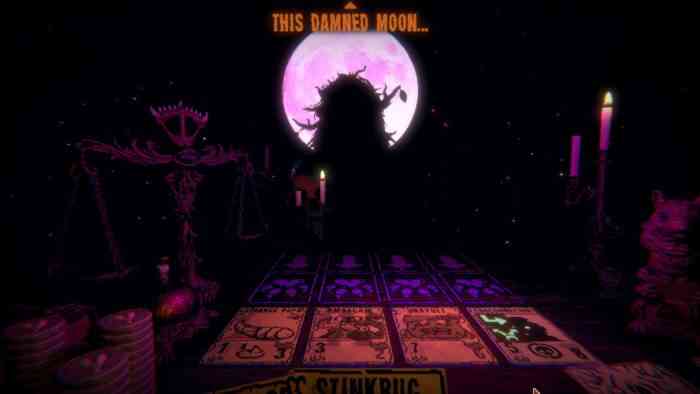 We try to focus on new releases in our Top 5 Video Games articles, but sometimes remasters and retro collections are just too massive to ignore. Teenage Mutant Ninja Turtles: Shredder’s Revenge is probably the third hottest game of 2022, if not the second (behind Elden Ring and Horizon: Forbidden West). Teenage Mutant Ninja Turtles: The Cowabunga Collection is a collection of all the versions of the 9 classic TMNT games. Most of these games are out of print, expensive, and extremely beloved. Many would consider this collection a must-buy just for Turtles in Time, which Shredder’s Revenge is the direct sequel to. It will be available for all consoles and PC.

Inscryption was one of 2021’s critical darlings. It was an indie release that had small hype, but sold very well due to its high review scores, and air of mystery. Inscryption starts as a card deck-building game, but slowly turns into something much more bizarre and sinister. The less one knows, the more impactful their experience will be. This writer had no desires to play a card game, but was blown away by the direction the game took. This former PC-exclusive is coming to PlayStation consoles August 2022.