The Top 12 Remakes and Remasters of this Generation

Top 12 Remakes and Remasters of this Generation 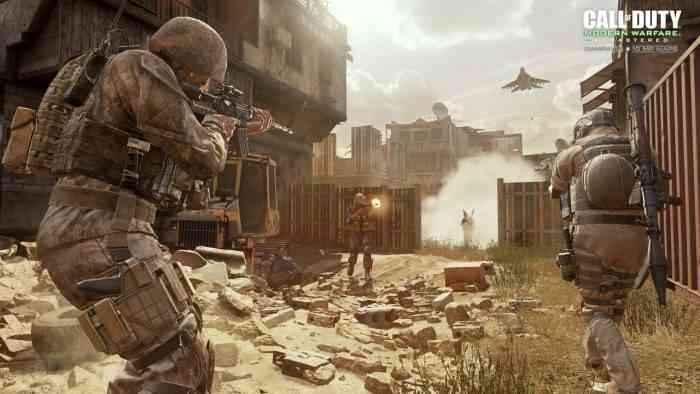 Let’s get this one out of the way. The Elder Scrolls V: Skyrim Special Edition is a remaster of The Elder Scrolls V: Skyrim featuring graphical enhancements, all the DLC, and mods for consoles. Say what you want about how many versions of Skyrim are out, but it is undeniable that it is an awesome game, and the special edition is the definitive way to play the game on home console.

Perhaps more of a port than a remaster, Mario Kart 8 Deluxe brings the latest iteration of the popular racing franchise to the Nintendo Switch. With updated visuals, gameplay tweaks, all the DLC, new characters, and a Battle Mode, the deluxe edition of the game has it all. More importantly, this version allows the many who skipped the WiiU the chance to play one of the best Mario Karts to date.

The Last of Us Remastered

With the popularity of the PS4 this generation, many Xbox 360 users did not previously have the opportunity to experience one of the most critically acclaimed titles of the last generation. Again, with improved graphics and DLC included, The Last of Us Remastered is the best way to experience this now classic title. It also gives players who missed its PS3 release the chance to play it before The Last of Us 2 releases in the future.

As opposed to Xbox 360 owners not being able to experience The Last of Us last generation, the same can be said of PS3 players and the Halo series. Halo: The Master Chief Collection bundles up the first 4 Halo titles, bringing players up to speed before playing Halo 5: Guardians. While its release was riddled with bugs, many of which have since been resolved. Bundling four great games within a franchise can’t go wrong, and it is safe to say that Halo: The Master Chief Collection is a worthy remaster.