Top 10 Superheroes We Want to See in The Avengers

The Avengers is a big team. In the MCU, the Avengers consists of a seemingly ever-growing roster of superheroes from around the world, yet it still remains a somewhat exclusive club. In the comics, however, the number of heroes who have called themselves Avengers since its inception in 1963 is rather vast. 149 members, in fact. With such a massive roster of characters, Square Enix’s upcoming Avengers game has a lot to choose from. While some have speculated the game might only feature those heroes we have seen in the MCU, the presence of Kamala Khan as a main character opens the flood gates of possibility for lesser known or often overlooked heroes to make their appearance. Here now are the top 10 lesser known Avengers we would love to see in the upcoming game. Before we begin, characters we have seen in the MCU such as War Machine or Falcon will not be on this list.

You might be surprised to learn that Thor is not the only mythological character to appear in the Marvel universe. Along with Norse, Greek myths also exists and Hercules himself has been a long-standing member of the Avengers. Notable for his raw strength, jovial demeanor, and love of combat, Hercules revels at the opportunity to prove his might. In his arguably most iconic appearance he clashed with the Hulk and was able to go toe to toe with the big green machine. Despite their similar abilities and simple-mindedness, Hercules was hailed as a hero while the Hulk was still considered a monster. While he may seem like a palette swap for Thor or Hulk, Hercules is a deserving hero in his own right. 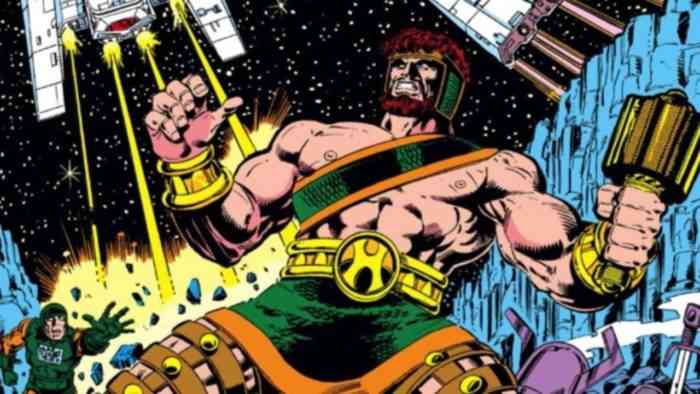 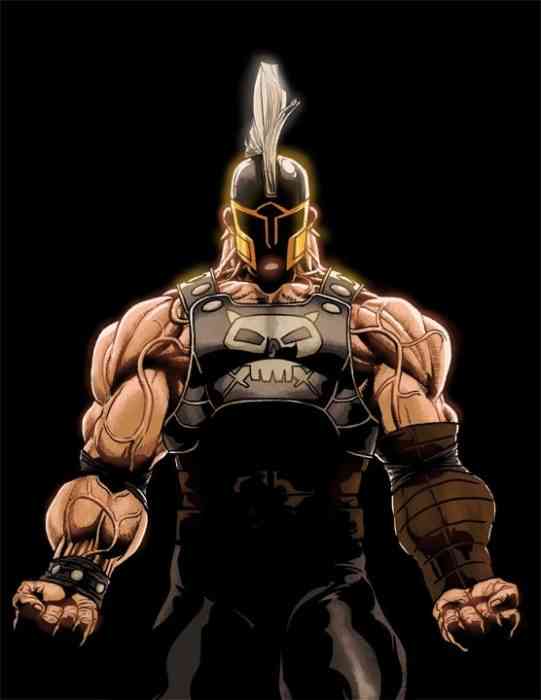 Another long-standing member of the Avengers, Tigra was given her powers as a combination of science and magic at the hands of her race, the Cat People. “Tigra” is actually the designation of the human-cat hybrid species but would later become the heroes name. Tigra has enhanced strength and agility, superhuman reflexes, superhuman senses, enhanced stealth, and enhanced healing. Tigra was originally created in 1972 to be a heroine female comic readers could look up to: she was strong, confident, proud of her differences, and a protector of the people. Despite her nearly 40 years with the Avengers, she hasn’t seen much mainstream attention outside of the comics. 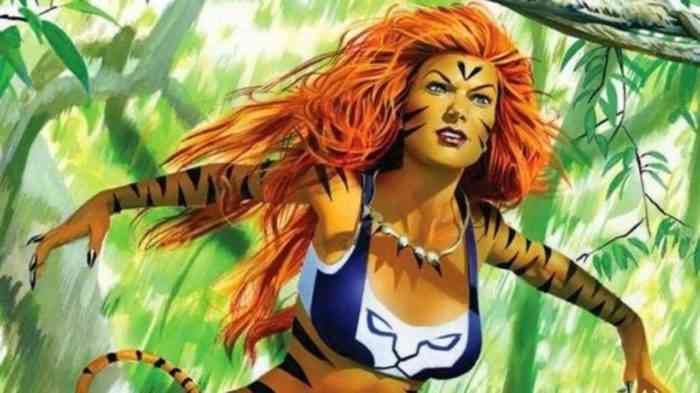 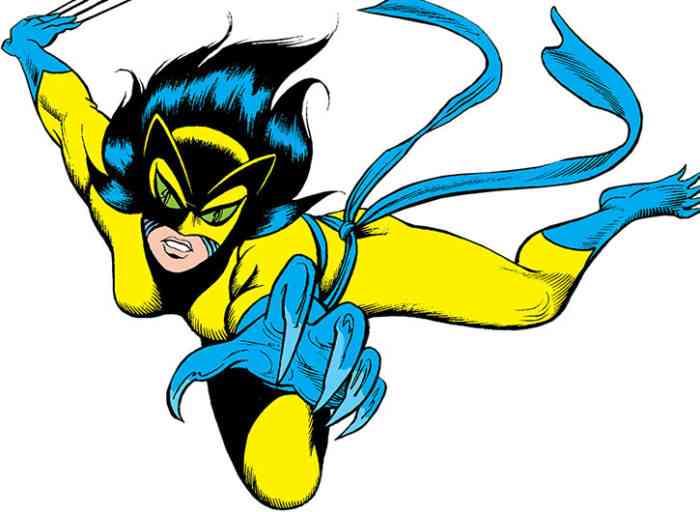 Despite the less than stellar name, Wonder Man is a complex and interesting character. Heir to a weapons company, the family fortune went bankrupt trying to compete with Stark Industries. After a stint in jail, Wonder Man aka Simon Williams is bribed by notably baddie Baron Zemo to undergo a radical experiment to earn him powers so he can infiltrate the Avengers on his behalf. Williams agrees and is granted flight, superhuman strength, and a potent healing factor among many other abilities down the road. Wonder Man eventually repents and – after a rather complicated situation of being dead – is allowed to join the team. While seemingly victim of “Superman Syndrome” in his numerous abilities, the pathos of Wonder Man makes him an interesting character and a sympathetic one players would probably enjoy getting to know. 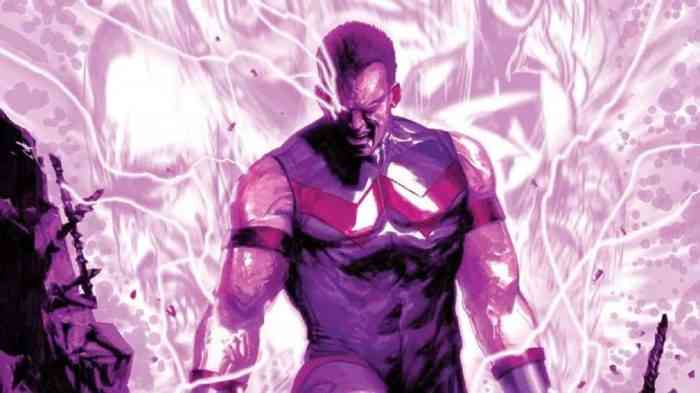 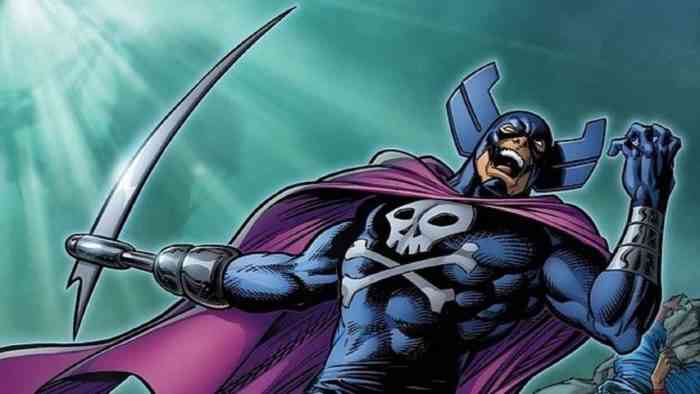 Elvin Haliday was 13 years old when he fled from his bullies and hid near unidentified toxic waste. Exposure to the chemicals had him rapidly grow into an adult, granting him superhuman strength, speed, and stamina. Desperately wanting to make a difference, Rage confronted Captain America and demanded to be made a member of the Avengers. He was disregarded at first for his brash actions but would appear alongside the Avengers on a few dangerous missions, being a vital part of their success. He would eventually be made a member until they discovered he was actually a minor and his membership was revoked for a time. Trained by Captain America and Night Thrasher how to fight, Rage is a relatable character as someone who was thrust into greatness and only wants to do good, albeit he doesn’t know how best to do that. His abilities put him on par with a younger Luke Cage similar to Kamala Khan’s appearance as a young Ms. Marvel. If the Avengers are in a state of dis-array in the upcoming game, Rage would easily be an excellent “muscle man” to step in for a younger iteration of the team. 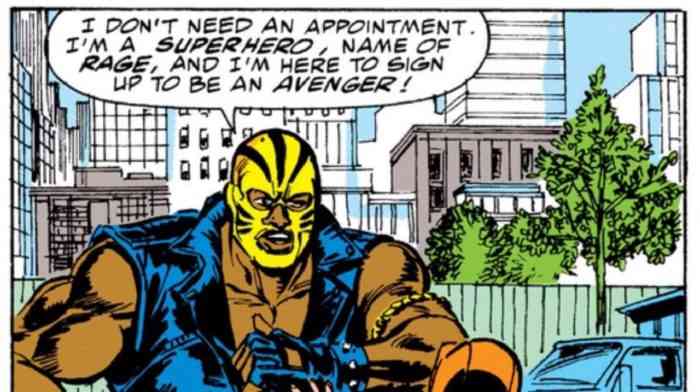 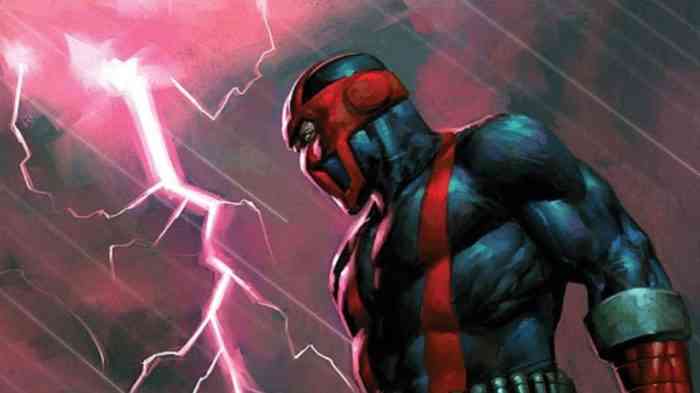 Arguably deserving of a game in his own right, Namor is the king of Atlantis and one of the Avengers most formidable allies. Originally joining the team in the 80s, Namor is a character Marvel fans have been begging to see who – for some reason – simply hasn’t shown up yet. Empowered with superhuman strength, speed, and reflexes, Namor’s body is able to withstand extreme undersea pressures and swim at superhuman speeds. He can live both on land and in the water due to his hybrid physiology, and he is able to fly, although this ability is not explained by either side of his heritage. Namor has often been critical of humanity, and with the events of the game suggesting the team disbands, this might be cause for Namor to show up and intervene in the interim. 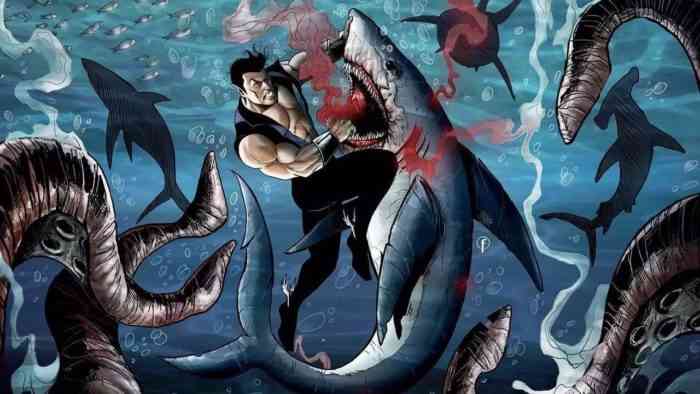 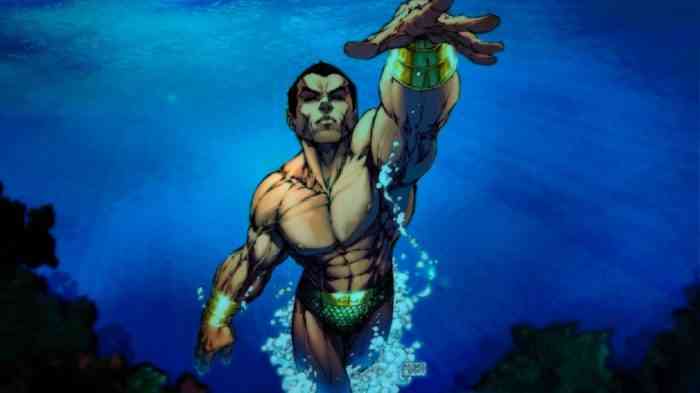