We are all red-E for PlayStation in 2018

The year 2017 is coming to an end, and with it will come plenty of Game of the Year discussions/battle royales across the internet. While the COGconnected Game of the Year Awards are coming soon (once we clean the blood off of the walls, at least), let’s look into the future and check out some of 2018’s top games. This particular preview is all about PlayStation 4, as Sony’s console has some heavy hitters coming in the next year. Some feature familiar faces, others are brand new experiences, but all of them will give PS4 owners plenty to enjoy. We can’t help but get excited as we look at this list, and we think you’ll feel the same way. 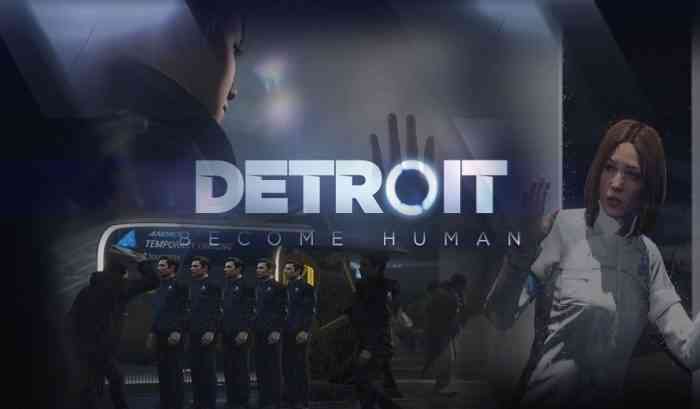 Bandai Namco may be brewing a perfect potion for us to drink right out of the gate, as Dragon Ball FighterZ blends one of the most popular anime and manga series of all time with high-speed 3-on-3 fighting action. Many familiar faces from all of Dragon Ball — including the current Dragon Ball Super run — will be available, bringing all of their most powerful and flashiest attacks with them. The game is buffered further by its developer, the highly-acclaimed studio Arc System Works of Guilty Gear and BlazBlue fame, so expectations are sky high. This will be a throwdown not to be missed, and we only have to wait three weeks from New Year’s Day to hit the battlefield.

Capcom is firing on all cylinders recently, aren’t they? Street Fighter V is blossoming as more content is added, Marvel vs Capcom Infinite looks to be following the same format, and Mega Man is finally coming back in Mega Man 11. Before any of that comes to fruition, however, Monster Hunter World will bring us face to face with some massive behemoths, leaving us with our wits and our weapons to take them down. The lush worlds we’ll be hunting in are beautiful and massive, containing new environmental hazards that give us more options against the beasts they host. 2018 could be one of Capcom’s biggest years ever, and it all starts with Monster Hunter World in January.

For years fans of Dissidia Final Fantasy on PSP wondered what a full console release would look like, imagining the fast and frenetic action of the series on their big TV screens. Square Enix will finally answer that question with Dissidia Final Fantasy NT, and this new game looks to be following its predecessors closely. The roster is still a who’s who of Final Fantasy, from the original game’s Warrior of Light to Cloud from Final Fantasy VII, the HP/Bravery Point damage format is still intact, and the fighting still fills the screen with sword slashes and colorful magic. There’s a lot of fisticuffs going on in January 2018, and it’ll be interesting to see two titans like DBZ and Final Fantasy clash at retail.