To say that 2017 has been an explosive year in video games is a massive understatement. Every time we finally got over the shock of a new mind-blowing game release, another one was right around the corner. The tree this year is sure to be littered with the biggest names in games, as there has been something for everyone to enjoy. With the tree covered, what do you do about the little guy hanging over the mantle? Stockings are the DLC of Christmas, the exclusive bonus you get for being good to your family. What do you buy the gamer in your life to fill that stocking? COGconnected has you covered with these 12 Stocking Stuffer Ideas:

Rising to inexplicable popularity, POP figures seem to be available in almost every shop and represent all manner of media: sports, video games, music, movies, and television to name a few. With the recently launched Star Wars: The Last Jedi, why not pick up one of the newly crafted Star Wars Episode 8 POP figures for the little Jedi or sith collector in your life?

Considering how much gaming is about to be had over the holiday season, it’s a gamers worst nightmare for the batteries to die mid-fight only for you to have to scramble to find a replacement pair as quickly as possible. There are a variety of options for the Xbox One controller battery

and most of them retail under $20, so if you picked up a copy of Wolfenstein II: The New Colossus, or any other lengthy title for someone, I’m sure they will greatly appreciate the peace-of-mind of gameplay security.

The Nintendo Switch has had arguably one of the most successful years for the company, and with the all-new hybrid console comes a myriad of options in the form of customization and accessories. While the skins and stickers for the console had a rough start, there are now plenty of options including carrying case, screen protectors, stands, and many – MANY more. If your special someone has a Switch, chances are they could do with an accessory to improve their personal gaming style. 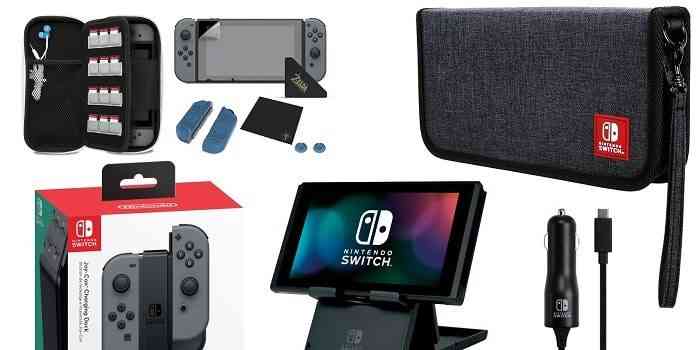 PlayStation 4’s PSVR has been taking steps in the right direction and is one of the leading forms of VR entertainment. While many games will let you control your character with a standard Dualshock 4, the most immersive experience comes from using the Move controllers alongside the headset. All of those countless hours spent in virtual reality while the bird cooks is bound to take a serious toll on your batteries, so why not pick up a charging dock and forget worrying about it? 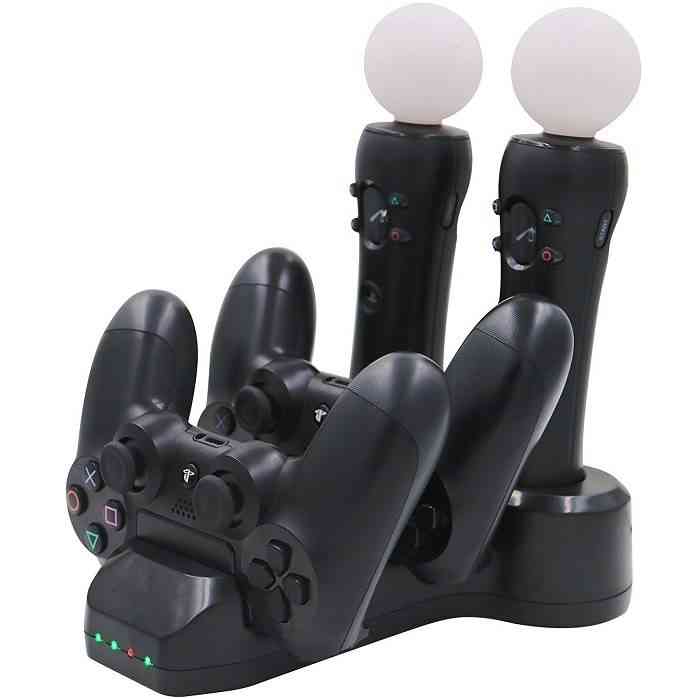