Xbox Series X and PS5: Top 10 Franchises That Need To Come Back

Everyone has their favorite games, and everyone has great memories of games long past. Whether a series lays dormant for 5 years, or even a whole generation, our fond memories remain of past games. We look at 10 franchises that skipped the latest generations, and that we hope make their return sooner rather than later. 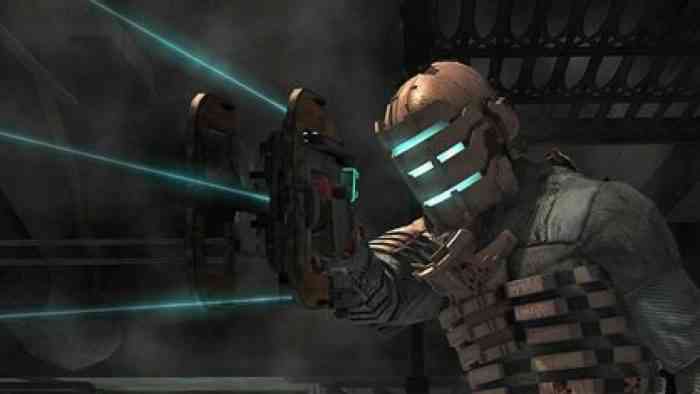 With almost all but an official confirmation, another Fable is very likely to be in the cards for Xbox’s future. What began as an overambitious project that did not meet the envisioned product found its identity as a charming, RPG native to the Xbox family. With a strong fan following and a healthy demand for more Fable, it is only a matter of time before the cheeky franchise returns, and we’ll be here for it.

The PlayStation family has a plethora of strong, third-person single-player narratives. What has been missing is a first-person shooter that made its roots on the PlayStation 3. While both the original developer (Insomniac Games) and publisher/IP owner (Sony) do not appear to be working on anything Resistance related, that doesn’t mean we can’t hope. With Guerilla Games focusing on Horizon: Zero Dawn and not Killzone, it may be a good time to bring Resistance back into the fold.

One of the best 3D platformer franchises ever made, Banjo Kazooie has long been dormant, with its latest entry being Nuts & Bolts. While games like A Hat in Time and Yooka-Laylee have tried to fill the boots of platformers past, nothing can compare to the old days. However, could we be looking at these games with rose-colored lenses? Regardless, with Banjo and Kazooie appearing in Super Smash Bros. Ultimate, the Banjo fandom has been reignited.to the point where a new Banjo game could flourish if done justice.