The Biggest Turkeys of 2021

Soon we’ll all be stuffing ourselves silly in celebration of American Thanksgiving. As we loosen our belts and melt away on our comfy couches, we thought it would be fun to reflect on the biggest turkeys of gaming in 2021.

What exactly qualifies as a turkey? Basically any moment in gaming that made us moan and groan – kind of like when you have that extra helping of turkey dinner that you instantly regret a few minutes later. This year, we’re pointing our fingers all over the place – nowhere is safe. From PR firms to publishers to game devs to media outlets. Gobble gobble!

Cyberpunk launched in 2020. It was garbage. And since then, publisher/developer CD Projekt Red has insisted they’re working around the clock to improve every aspect. While they’ve made some improvements – they’ve since delayed the “next-generation” updates until at least 2022.

At the rate, we probably won’t be playing a bug-free, next-gen version of the game until 2077.

Where to even start with this one. The stories we’ve heard out of Activision Blizzard have been utterly disgusting, some of which have culminated into a pending lawsuit. Sure, they’ve had PR working overtime insisting things will get better – even opting to change the name of a character in the popular Overwatch due to it being originally named after one of the alleged perpetrators. The saddest part of it all – Activision Blizzard will likely remain largely unaffected by the outrage and the latest slate of games, including Call of Duty: Vanguard, will still sell incredibly well.

Nintendo decided to finally expand their solid Nintendo Switch Online service with some new offerings – only to drop a megaton on fans in the form of an absurd new pricing structure. Dubbed the Expansion Pack, the new offerings included a handful of N64 and Sega Genesis titles and a piece of Animal Crossing: New Horizons DLC, all for a ridiculous new price point.

To make things worse – the N64 offerings have a variety of issues, from graphical problems to controller issues. This was a poorly plotted out plan by Nintendo and it will take some huge steps to right the ship. While I doubt they’ll drop the price of the Expansion Pack, I anticipate we’ll see some updates soon to address the issues and some big content drops in the near future – including the rumored Game Boy Advance collection. 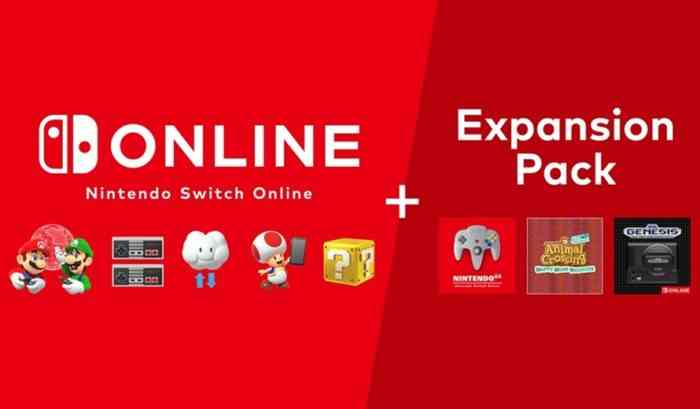 Head over to PAGE 2 for more Turkeys…