The Top 10 Zombie Games Ever Made

For decades, the idea of mankind falling to hordes of ‘hangry’ corpses has pulled in audiences worldwide. It raises questions about how civilized we truly are when the world goes belly up. We’ve witnessed countless portrayals of the undead: there are tormented spirits, others are the result of an infectious super virus, some zombies walk in shambles, while others full out sprint. One thing that these zombie games have in common is there’s going to be gore, lots of gore. In the spirit of The Walking Dead returning to our living rooms a few weeks back, we’ve decided to rank the ten best zombie games in history.

Developed by Lucas Arts in 1993, Zombies Ate My Neighbours was all out madness played with a friend. Before Resident Evil made us really fear the paranormal, ZAMN had you facing off against not only zombies but werewolves, vampires, Martians, tiny mushroom men and worst of all a giant baby. The story is about a mad villain named Dr.Tongue who created these monsters in his lab and unleashed it upon the neighbourhood, two kids named Zeke and Julia (who couldn’t look more 80’s if they tried) fight to save the world using an array of unconventional weaponry.

The best part of ZAMN was in fact, the weapons. Who knew you could take out a zombie horde using tomatoes? More interesting choices of weapons included silverware, footballs, a Popsicle, water guns and an exploding soda can — better than nothing right? 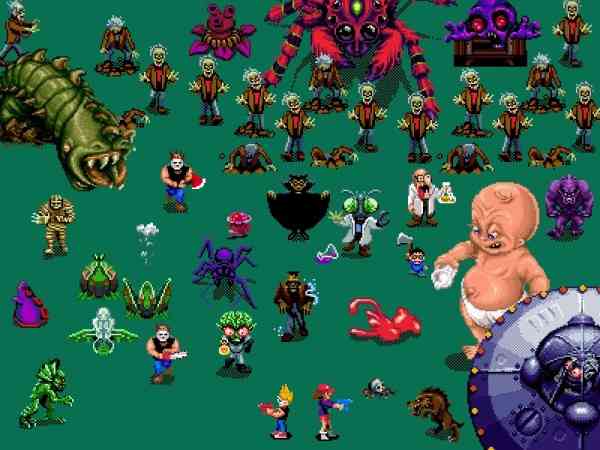 Dead Island generated a ton of buzz when it dropped the first cinematic trailer showcasing a horrific zombie attack in reverse slow motion. It went viral spreading like wildfire across the internet, and the game for the most part was a blast too — okay fine, Dead Island did have its flaws; there were a slew of graphical issues and the story got bogged down near the end but the game really shined in the first few chapters when you had to learn to fend for yourself using old paddles and pool cues.

Exploring the eerie abandoned resort was the biggest draw to Dead Island, the world was vibrant and beautiful which really sold the idea of being in a place where you’re supposed to have a little R&R but then you add in hordes of dead and you have a setting that is unique and very creepy. The crafting system allowed you to mod your weapons using junk found around the game — Mod baseball bats to have barbed wire, searing machetes or electric damage to your handguns. There were so many combinations of upgrades you can do and much of the game was spent collecting blueprints and tinkering with your weapons. Expect a Dead Island Definitive Collection to be released on May 31st for PS4 and Xbox One. 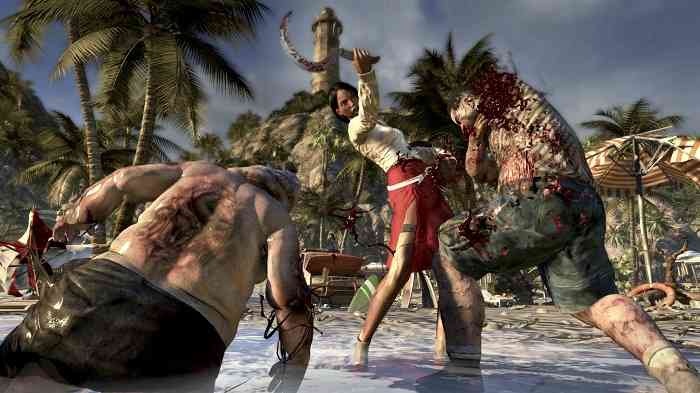