These next five ghosts are the thing of nightmares. Cross your fingers you never come face to face with either of these in a dark room…

The F.E.A.R. series is synonymous with the haunting girl Alma Wade. Alma Wade was born with psychic abilities and it wasn’t long into her life when various corporations started to take notice and begin testing on her. Whether she’s a young girl in the first game, or an adult in the sequels, Alma Wade is one creepy ghost with terrifying powers. 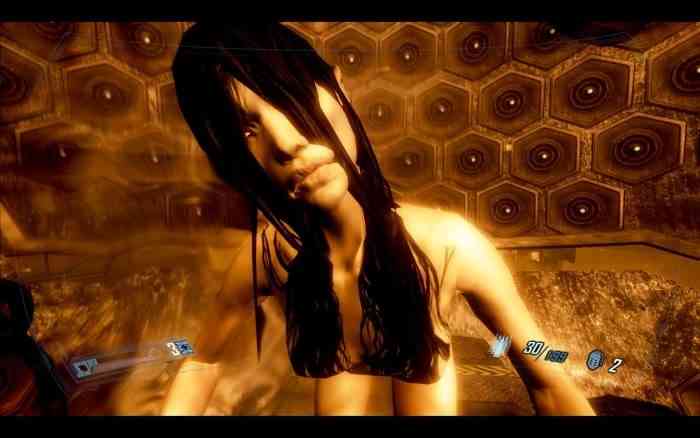 Slender Man is an internet creation that has taken a life of its own. He also is the star of his own creepy game! Sure, the game, Slender: The Arrival, isn’t exactly great… but it is pretty damn scary! Stop chasing me, Slender Man! 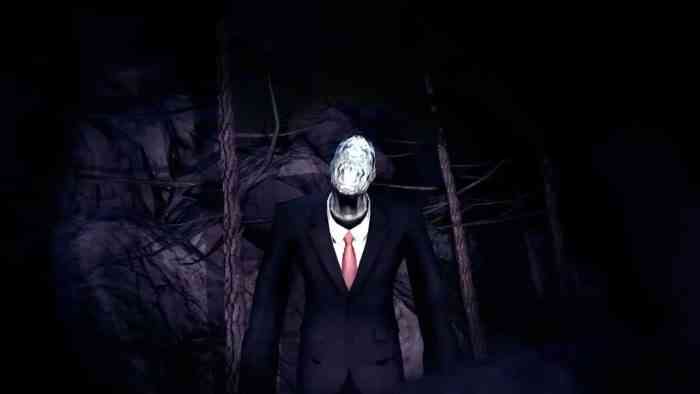 Laura (The Evil Within)

It’s not quite clear if Laura is a ghost or not, but she definitely features some ghostly abilities. She’s also scary as hell, so we’ll let her keep a place here in the “scary” section of this article. She’s fast, she’s brutally powerful and damn near impossible to kill. Nice hair though. 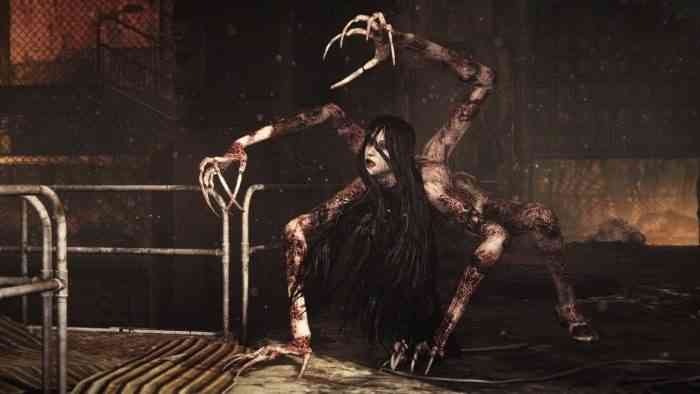 The first lady of Columbia, Lady Comstock has a long and somewhat tragic story that slowly unravels as you find her audio logs. But you’ll probably forgo any sort of empathy when she bursts out of her grave in the cemetery and attacks you in her new form as The Siren. 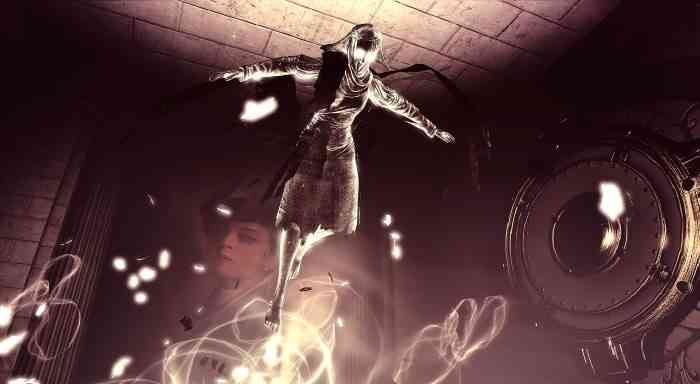 We’ll end this list with a scary little easter egg that gamers can find in Grand Theft Auto V. We won’t go into any details on how to find her, except to say that Jolene’s spirit also goes by the name “Ghost of Mount Gordo”. We chose a distant image for this article… we’ll let you zoom into her face for yourself in the actual game. Creepy! 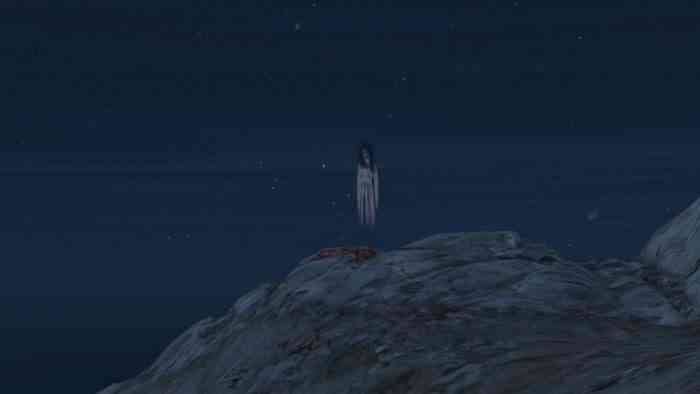 And that concludes our look at the good, the bad and the scary ghosts of gaming. Now it’s time to celebrate National Ghost Hunting Day and go hunt those ghosts down! Just remember to keep reciting the most important ghost-hunting mantra of all time, “I ain’t afraid of no ghosts!”.

GTA RP Gets Too Real for This Twitch Streamer
Next Our Top 30 Favorite Nintendo Amiibo – Gotta Collect ‘Em All!
Previous Finding the Light: Destiny 2 from the Fresh Perspective of a First Timer