Since 2014, Nintendo’s amiibo have provided gamers, fans, and collectors a functional piece of shelf swag – and the collection continues to grow! With well over 100 different amiibo available today, and even more arriving before the end of 2017, Nintendo’s amiibo is showing no signs of slowing down. We’ve collected a list of 30 of our favorite amiibo, both in terms of aesthetics and in functionality, and posted them all here in no particular order.

From the Punch-Out franchise comes Nintendo’s premier boxer, Little Mac. This amiibo was from the Super Smash Bros series and like all the amiibo from that series, you could just tap and have them fight alongside you. The more you used them, the more they leveled up and became a better fighter.

Another member from the Super Smash Bros. series, Capcom’s very own blue bomber, Mega Man, had his very own amiibo featuring his iconic look from the Mega Man NES series. There was also a special Mega Man – Gold Edition variant released. Here’s hoping we eventually get a Mega Man X amiibo… 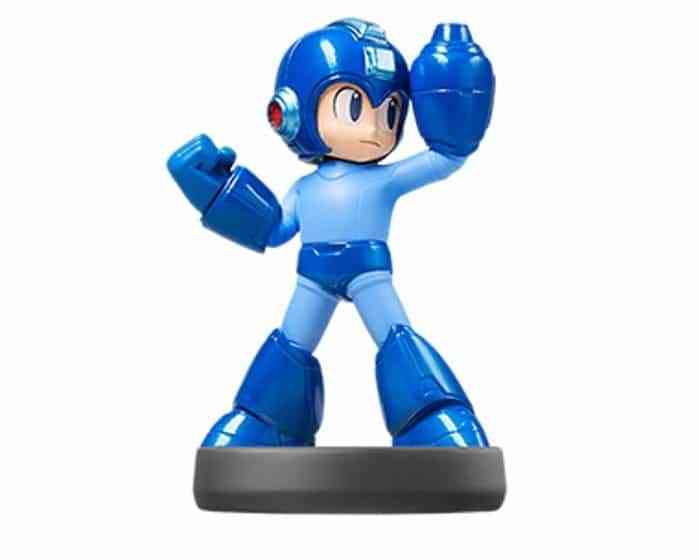 I love gooold! Mario – Gold Edition, was a limited edition amiibo from the Super Mario series. He didn’t offer any functionality beyond any of the other Mario amiibo released up until that point, but he was gold and for some, that was good enough! 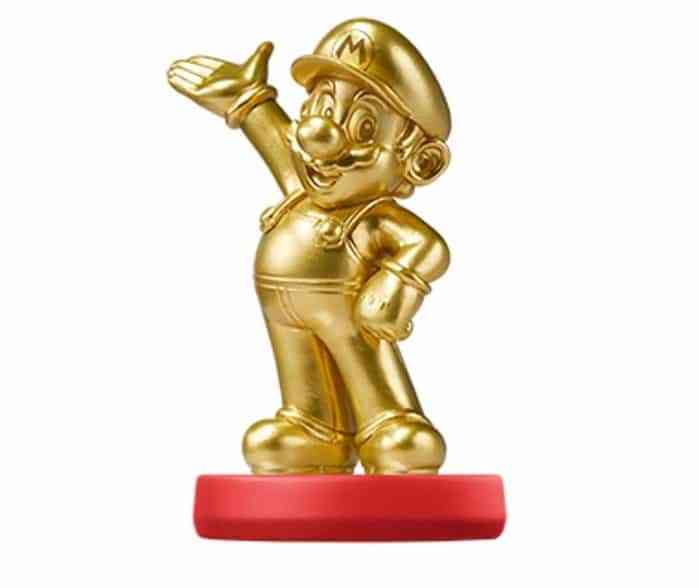 Splatoon made a big splash for Wii U owners. A fast-paced, paint gun shooter where you got to be squid kids? Sign me up! With Splatoon came a trio of amiibo, including the Inkling Girl. In Splatoon, each of the Splatoon series amiibo unlocked some additional challenges that you could play, which in turn granted some additional outfits. Since then, we’ve seen eight more Splatoon amiibo released, including hosts Callie and Marie. Stay fresh! 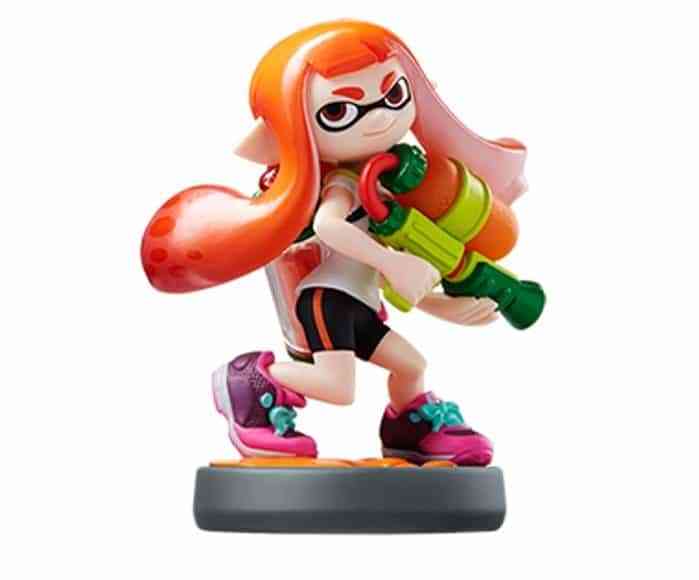 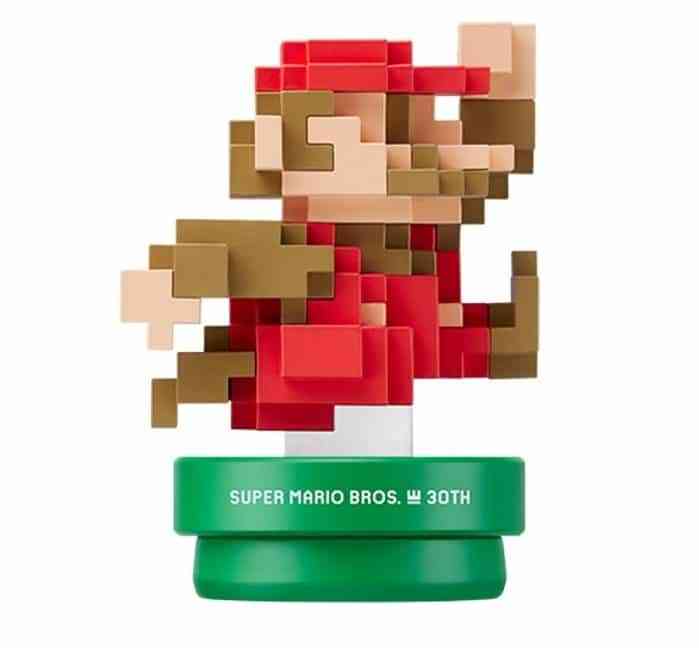 Click on thru to page two for more great amiibo…

Our First Look At Pokemon UNITE Gameplay
Next Top 5 Video Game Releases to Watch for October 2017
Previous The Good, The Bad and The Most Terrifying Ghosts in Video Games