There are all kinds of gamers out there, with all kinds of passions. There are many people who play videogames, who want more knowledge of games of the past; they want history, reflection and review. So begins a new series of articles: The RetroReview Series. The games covered in this series are going to be gems; games that are beloved to some, which are not necessarily the best or most popular games. That being said, I’m going to start this series with a review of the best and most popular game of all-time, Final Fantasy VII! Well it’s my favorite game of all time anyway… 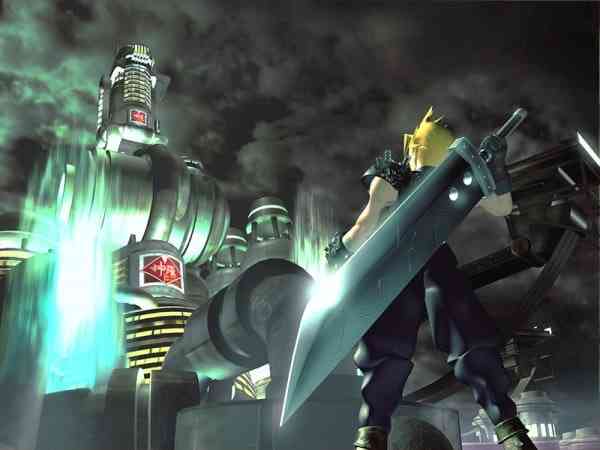 Who am I? I’m Stephan, also known as LordStephan, LordAdamus, samuelthecod, Adamus Prime, and Agenor (if I’m singing death metal). I’m a 31 year old guy who grew up in the heyday of the NES. I’m talkin’ Mario bed sheets! Mario cartoons! Mario backpacks! All Mario everything! Except for Legend Of Zelda on Fridays. In my childhood home, we had a Nintendo, and a Super Nintendo. I played enough Nintendo that I still refer to playing videogames as “playing Nintendo”, even if I’m playing PlayStation. I grew up playing console games, made by Japanese developers, and still find myself looking forward to the output of tried and true Japanese game developers like Nintendo, Square-Enix, and Capcom, moreso than most North American or European games studios. Many of the new developers I like most also come from Japan, like Level 5, Platinum Games, and Vanillaware. This doesn’t mean that I don’t also love games like GTA V and Heavy Rain, but I wanted to let readers know where my tastes come from; I’m an RPG, Adventure, Action, Platformer kinda game player. I’m not one of those people who loves Japanese stuff, just because it’s Japanese. I just didn’t grow up with PC games, and find myself not loving western PC-style games, as much as I love Japanese console-style games. 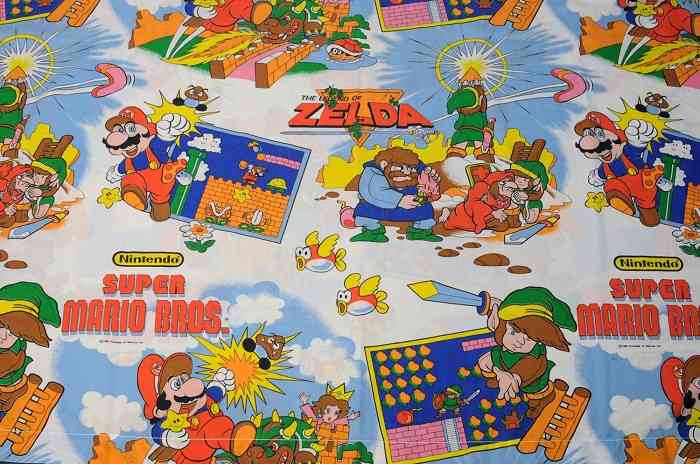 A few years ago I accompanied a friend of mine to a retro game expo. He was trying to collect every NES game (and right now he has over 750 out of 800ish), and I was along for the ride. I was happily into PS3 at the time, and played lots of modern games. But at this expo, I found a copy of Tomba! for PS1. I forgot that it existed! And then I found a copy of X-Men: Mutant Apocalypse, another great game that I forgot existed! Then I was dropping money I didn’t have, and making lists of all the games I used to love, that I’d forgotten about, and a monster was born! A retro game loving monster, with a passion for all things Nintendo and PlayStation (although mainly SNES and PS1).

I’ve just started writing for COGconnected, and I have the immense first world problem of wanting to review new games as they’re released, but having a massive back catalogue of retro games, many of which I haven’t yet beaten. So The RetroReview Series is born! Hopefully this series will give some good information to curious gamers, who may have not yet experienced some awesome games of the past. And hopefully it’ll provide a fond look back at great games, for those who have already played them. It’ll also give me a reason to play videogames both old and new! 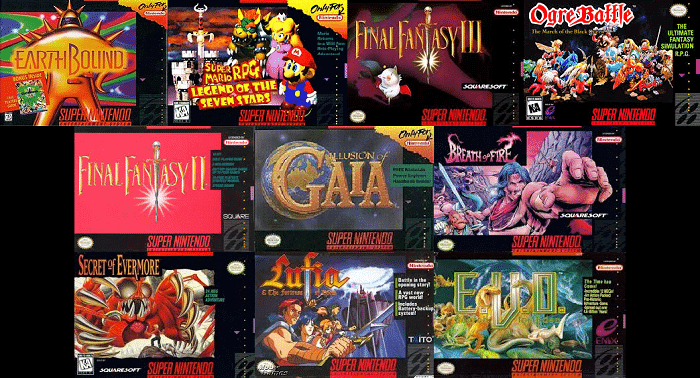 If you’re thinking of getting into collecting retro games, but don’t know where to start, this series will offer you some handsome suggestions. The market for getting original copies of classic games is growing, and eBay is a major reason for its success. I began collecting retro games with SNES RPGs, because in 1992-1996 I was only old enough to maybe get gifted a game for Christmas, or my birthday, and most of those games were platformers, beat-‘em-ups, and fighting games. I was too dumb to play and appreciate RPGs, and I kind of got out of videogames when I was in my early double digits. It wasn’t until Christmas 1998, when Santa brought me a PlayStation 1, that I really got in the shit. The game that Santa brought me along with that PS1 (Final Fantasy VII) is the main reason that I really got into RPGs. Up until then, gaming was fun for me, but not serious business. It wasn’t until I was 14 years old that I would experience a narrative-driven game, that completely captivated me. After that, I was seriously collecting and playing the great PS1 games, many of which were Japanese-developed RPGs.

These articles will be released every month on COGconnected.com, and split up into 4 weekly parts: The Intro, The History, The Review, and The Verdict. So here ends The Intro. Next week: The History of the one game that got me thinking of games as a serious story-telling medium, Final Fantasy VII.

Outriders Is Fully Free to Play on Steam for the Next Three Days
Next 3 Up, 3 Down – The Best (And Worst) Games From October 2015
Previous 5 Great Wii Games the Whole Family Can Still Enjoy