Top 5 VR Games You Should Know About

PAX West 2017 is home to a vast number of innovating indie titles from underdog developers. Many of which delve into the realm of virtual reality and manage to present unique experiences spanning across every genre. As an ardent supporter of VR, I was ecstatic to go hands-on with countless titles ranging from intense shooters to inventive platformers. Though there are several I’d love to discuss, I’ve narrowed down the top 5 VR games you should know about. Let’s rumble!

Developed by Anshar Studios, Detached combines survival tactics and interstellar exploration as it places you into the space suit of a lone astronaut. You’re equipped with a series of skills that are used to solve puzzles which unlock airlocks and power up disabled transmitters within your abandoned ship. Exiting your ship and entering into the sandbox environment opens up a massive space to explore as you search for answers to your isolation. When playing the game I actually felt as if I were floating through zero gravity and was blown away by the vastness of meteorites surrounding me as I jetted to and from a colony of space stations. Mastering the controls requires a level of skill, and choosing how to properly support your vitals is key to survival. There’s an unnerving mystery surrounding your predicament and I’m eager to solve it. Couple that with a unique PvP capture the flag mode and this intergalactic title establishes itself as one of the most enchanting VR experiences on the market. You can pick it up right now on Steam for HTC Vive or Oculus Rift. 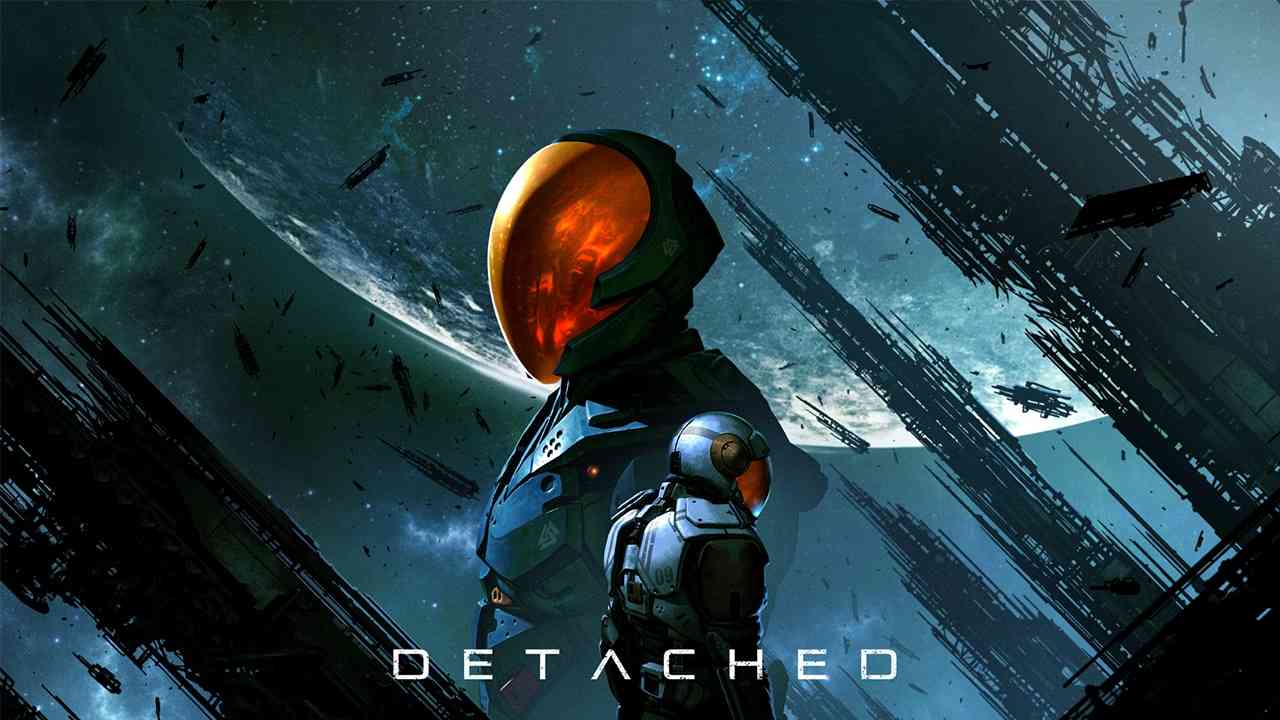 From publisher Oasis Games comes an endearing puzzle platformer called Light Tracer. The game features an adorable princess who must traverse a massive tower in order to heal her people stricken with a sickness. You inhabit the role of an entity equipped with a magical wand in one hand, and the power to spin the world with the other. You’re tasked with guiding the princess up a rising tower spanning across eight chapters with unique environments (like anti-gravity and ice). You control her jump and attack abilities as she overcomes tricky puzzles and fights off enemies. At the top of each chapter resides a boss that requires you to combine your godlike powers of guiding the princess and spinning the world in order to defeat them. Light Tracer was one of the biggest surprises for me at PAX West 2017. Having the ability to spin the world to gain a better perspective and guide the princess to safety was challenging and rewarding as I figured out how to overcome the environmental puzzles. Manipulating the toy-like world felt intuitive, and the beautiful soundtrack enriched the pleasant experience. Light Tracer is launching on PlayStation VR this September. 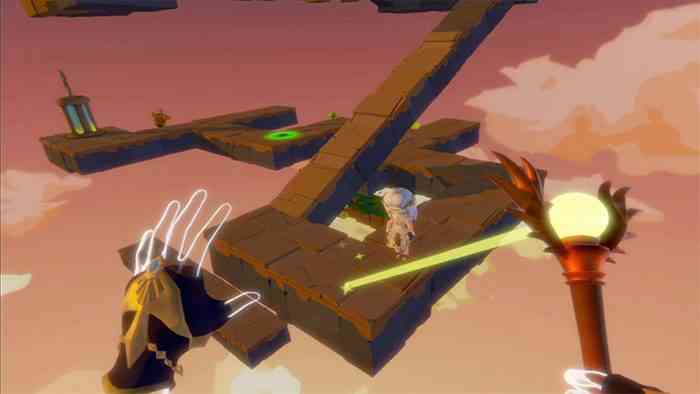 Click on through to PAGE 2 for the top 3 games…


PAX West 2021 Will Be a Return to In-Person Events

Wanderer in VR Takes Players on an Adventure Through Time
Next Step Aside Pennywise, It’s The Top 10 Creepy Clowns in Video Games
Previous Mega Man’s Weak Links – The Games that Nearly Sunk the Franchise