The Best Gift Ideas for that Switch Gamer in Your Life

It’s almost that time again — the holidays, when year-long wishlists become glorious reality. Santa and his elves have been hard at work in the North Pole, putting the finishing touches on those Nintendo Switch consoles, Switch Lites, headsets (yes, Santa makes those too), and accessories, so let’s take a look at the absolute best gifts to get that special someone in your life (or maybe even yourself). 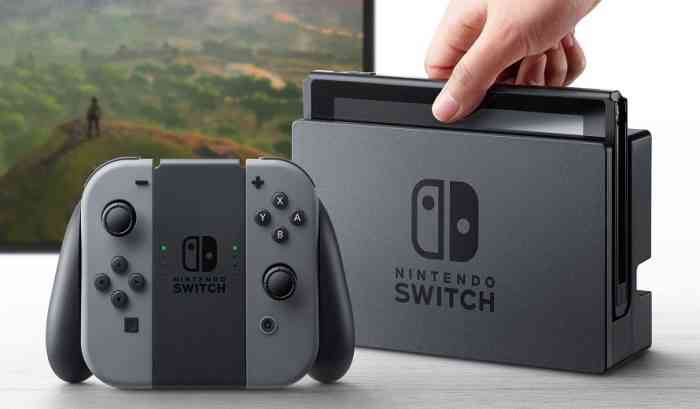 This recent release has veterans of the Legend of Zelda franchise as well as newcomers singing its praises. Our own James Paley was really impressed, saying that “if you’re on the fence about this game .. don’t be. The Legend of Zelda: Link’s Awakening is a great game, and a clear high point in the franchise’s history.”

A spooky adventure featuring Mario’s lovable sidekick, Luigi’s Mansion 3 has been a huge hit since its release. Our COGconnected review praised it as a “gorgeous, well-designed journey,” and what else can you expect from Nintendo? Trust me, this is one gift that any Switch gamer will love you for!

Ok, this one is one the Switch’s best games, as we told you a few months ago in our review. It’s so addictive, in fact, that Super Mario Maker 2 might steal away your life as you struggle to build the perfect level. And now, it’s even over $10.00 off the original price, so you can check off your gift list and save some money at the same time.

The Pokémon franchise is one of Nintendo’s most popular, and this latest entry in the series is the first to arrive on the Switch. If you want to really make that special someone happy this year, get them the Double Pack and watch their eyes light up! 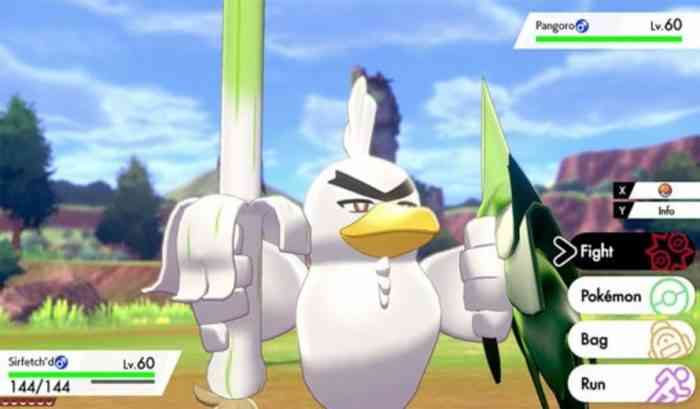 Somehow, they managed to fit the massive experience that is The Witcher 3: Wild Hunt (originally on other consoles and PC) into the teeny tiny handheld Switch system. And you know what? It worked! Believe it or not, you can play this AAA open-world RPG, often cited as one of the best games ever, on your Switch in all its glory. And it’s even on at a discount right now. 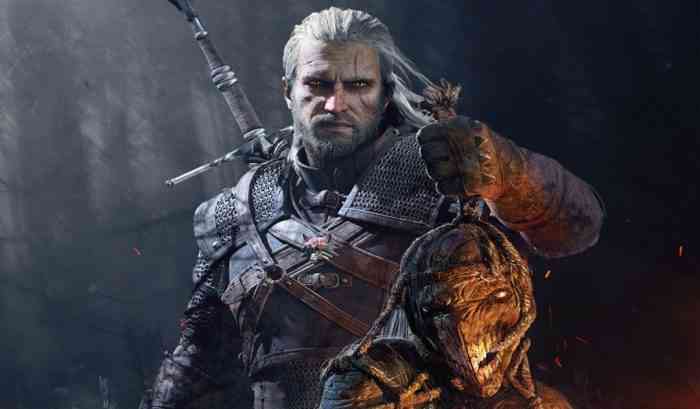 Click thru to see more of our Nintendo Switch games and accessories gift ideas!