iam8bit Hosts a Local Artist With a Unique Talent

The iam8bit Gallery hosted the custom made action figures of Dano Brown. What started out as a hobby in collecting vintage action figures has grown into filling galleries. Inspired by the media properties that surround his nostalgia, Dano has created figures that he felt never go the attention they deserved. “Nobody was asking for a Forest Gump or Lieutenant Dan action figure,” remarks Dano, “but I thought those would be fun because it’s a part of my childhood.” Indeed, the gallery at the iam8bit studio was filled with original action figures in original packaging, all based on characters that Dano deemed worthy of being immortalized in plastic. 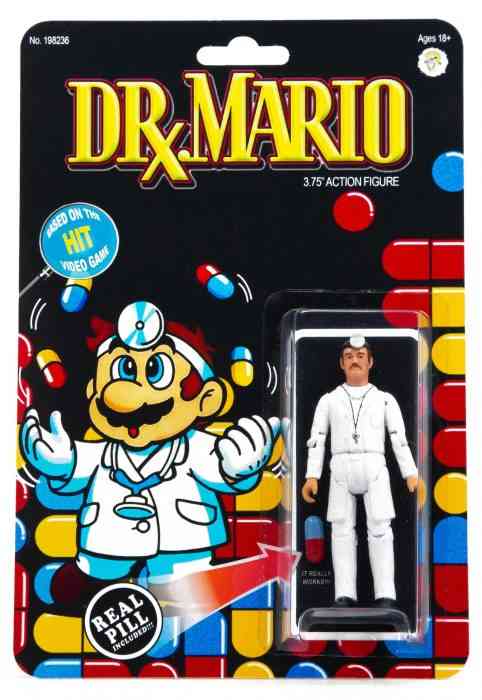 All of the figures are original creations, but most are made with recycled parts of other figurines like G.I. Joes. A question Dano gets a lot these days is about using 3D printed parts to make customization easier. The biggest reason he doesn’t is simple, he mentions. He just simply hasn’t needed to yet. Besides, he likes going to the swap meets and thrift shops, making personal connections with other collectors. Removing that human interaction would be removing a bit of the intangible charm that each figure holds. Maintaining the original plastic from other figures maintains the uniqueness that is inherent in custom artwork. 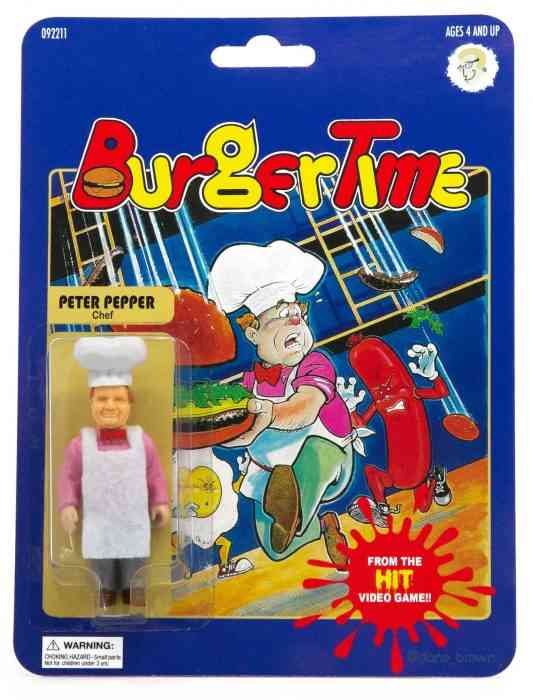 Before the gallery show, Dano would take commission jobs, but none of those make it to the public. “There mostly someone’s brother or uncle; they aren’t that interesting for people who don’t know the subject.” He never had too many commissions to handle until some of his work went viral. Dano made an action figure replica of the yodeling Walmart kid, something he put together as a fun and quick piece. Unexpectedly, pictures of that figure went viral and soon he had to stop taking commissions for the rest of the year. His backlog was growing too quickly due to the unexpected popularity of his work. 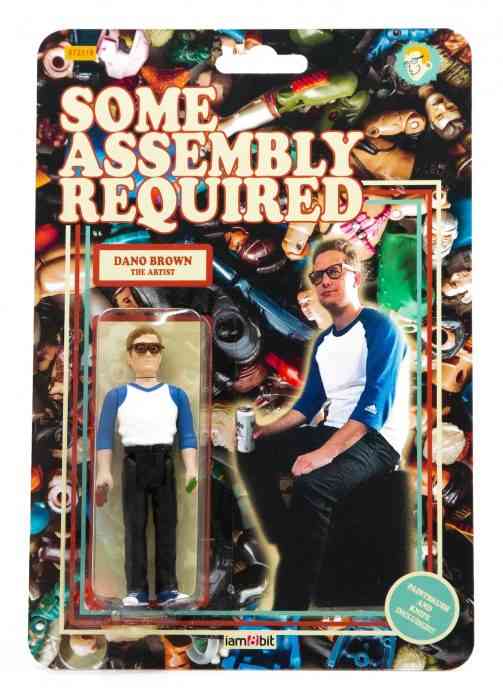 The Some Assembly Required showcase displayed some amazing characters from retro games and older movies. The loving detail in all of the figurines was something to be admired, whether it was the boxer shorts from the hero of Ghosts N Goblins or the actual pill in the Dr. Mario packaging. The creations of Dano Brown have become collectibles in their right, transformed from the mundane, mass-produced figures into rare and nostalgic treasures.

Rogue Heroes: Ruins of Tasos Review – A Love Letter to Zelda
Next Seven Things That Have Me Hyped About Dragon Quest XI
Previous Things We Love (And Hate) About the Call of Duty: Black Ops 4 Beta