Have You Been Naughty or Nice? Gaming Santa is Watching You

Let me introduce myself. My name’s Darren Kringle. I’m Gaming Santa. You all know my older brother, Kris. He’s been doing the naughty/nice thing for a very long time. Maybe too long, but you didn’t hear it from me. He has a real hard time reading the addresses, and about every third house he has to use the bathroom. 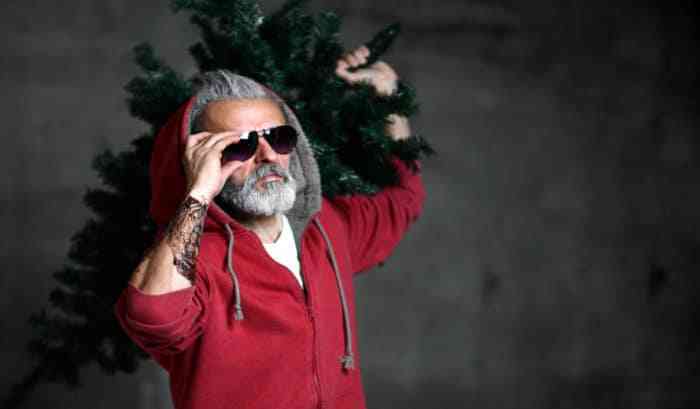 Kris is a jolly old elf, but the thing is, Kris ain’t so great with technology. You know how your grandma doesn’t really get the whole texting thing? Kris is like that, but way worse. He was ok up until the first NES, but then he lost it. We all tried to help him, but it’s hopeless. He still has an AOL email address, if that tells you anything. Trying to tell him what’s good or bad online is like explaining the blockchain to a Pekinese.

When it comes to games and, like, anything online or digital, Kris has no clue about naughty or nice. And let’s face it, that’s a big part of life and behavior, right? So they gave me this gig: I also see you when you’re sleeping, I know when you’re awake, and I sure as shit know when you teabag some helpless newb in Halo or crash somebody’s computer in New World. I’m watching.

Who is Gaming Santa?

You’ve never heard of me, but I’ve been doing this a long time. Remember that year you got a refurbished POS Xbox instead of the PS2 you really wanted? Well, maybe you shouldn’t have been pirating quite so much music from Napster. All I’m saying is, I got a fat stockpile of PS5s and Xbox Series X’s stashed behind the workshop where the elves can’t steal ’em and resell ’em on eBay. And if you want to get to Santa, you gotta go through me. So heads up, Darren Kringle is in the house. 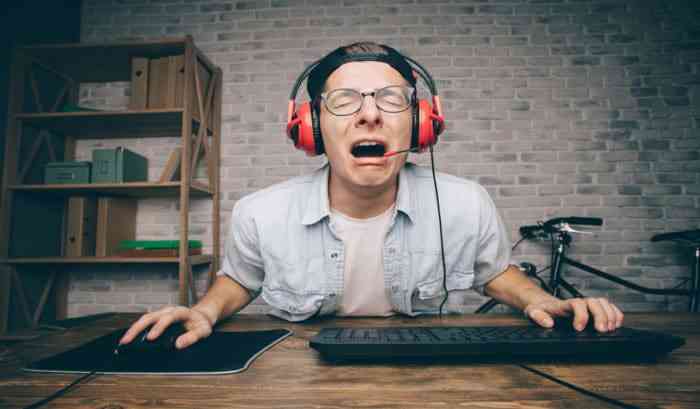 I should add that when it comes to anything Me Too related, well, I hand that right over to my little sister, Amanda Kringle-Zanmiller. That stuff’s bad mojo, and Mandy’s fierce, dog. So if you’ve been up to no good, expect a lump of coal and a court summons in your stocking. Oh, and anything that happens on social media goes to my Uncle, Gordy Kringle. He was in rehab off and on during 2020. A lot of bad stuff slipped by. You might have noticed.

If you wonder if you were a naughty or nice gamer, I can help you out, but it might be too late for this year. Look, like 2 billion people play videogames. I can only do so much.

If you went on a subreddit and bitched about Halo, whined about Returnal or complained about Vanguard, boo hoo, you’re getting itchy socks for Christmas. If, on the other hand, you bellyached about Battlefield 2043, Gaming Santa will give you a pass. That game sucks.

Did you play the hell out of a game and then ask for a Steam refund? Tsk tsk, my friend, no soup for you. Did you write click-bait articles for Kotaku? That’s more of a heaven/hell thing but here’s a hint, stock up on sunscreen and blue-blockers.

Did you roll your eyes hard at somebody not understanding NFTs and why they were ruining the games industry? Great, Gaming Santa has a used 2021 Garfield calendar with your name on it.

If you’re a game developer and your game description included any of the following — Soulslike, roguelike, open world, card battle, loot crate — you’d might as well sleep in real late on Christmas. Gamer Santa will look the other way with Inscryption, and thanks Daniel for the pizza. If your game was free to play but had a cash shop, well, don’t be surprised when your brand new DualSense controller starts drifting.

Or Were You Nice?

Did you support your favorite Twitch gamer during one or more charity streams? Gamer Santa has something real nice for you that rhymes with Hex Blox Siri’s Ex.

When you disliked a game, did you take the time to write a thoughtful review on Steam, with well-reasoned criticisms? Ha, ha, liar. You did not. That’s double coal for you.

If your partner or significant other asked you put down the controller and, you know, pay attention to them instead of trying to platinum on Deathloop, what did you do? If the answer is “uh, I have a partner?” or “yeah, but I was almost gonna platinum, man” then you’ve got bigger problems than not getting presents on Christmas. 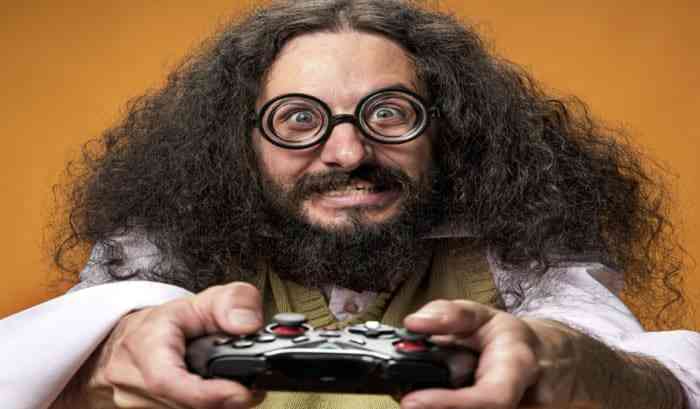 Do You Hear What I Hear?

Wow, Gaming Santa got dark. That’s what happens when you spend 24/7 watching billions of gamers, trying to keep track of their stupid kill streaks and podcast rants and broken embargoes. It’s a lot. And don’t even get me started on VR or Pokemon Brilliant Diamond.

Christmas is almost here. If you’re reading COGconnected, you’re probably aces. You’ve got nothing to worry about. Gaming Santa has you covered. Unless you wanted an OLED Switch. The North Pole has supply chain issues.

Sam & Max: This Time It’s Virtual – Falls A Little Flat
Next 10 Board Games Perfect for the Family Over The Holidays
Previous The Matrix Awakens is a Mind-Blowing Look Into The Future