Bethesda took aim at the machines for the first Fallout 4 DLC, Automatron. Available now on its own, or as part of the game’s Season Pass, it gives you the ability to craft your very own robot henchmen and deck them out any way you see fit. Automatron is a blast and has tons of extra content like new enemies, Tesla weapons, robot armor and more followers. The big draw here though, is no doubt the ability to construct your own robot, especially becasue there’s so many different varieties you can tinker with. Here’s a few pointers in order to make sense of the new mechanics. Follow these tips in order to create your very own robotic army to rule the Commonwealth with.

How To Begin The Quest

After installing the DLC, when you boot up the game a radio signal called ‘Caravan Distress Frequency’ will appear, listen to it and you’ll be directed to aid someone in need. Head to the marked location and discover an all out robot battle ensuing — take out the enemies (collect ALL of their loot) and talk to the robot named Ada who will become an available companion. 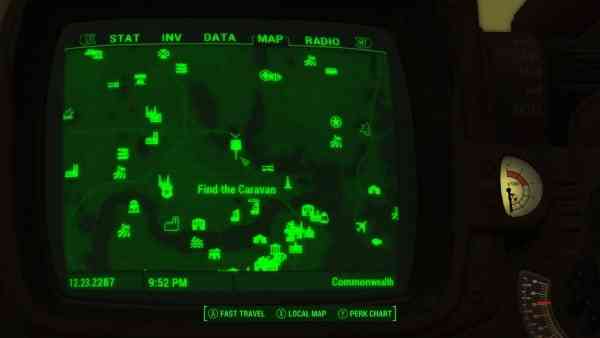 At this point, you’re probably thinking “Okay, now can I build my own war machine?” and we say patience young Padawan, you must take the time to learn the ways of the errr… robo-crafting.

After completing the distress call you’re given the ability to build a robot workbench, and this is where it finally pays off to have saved every piece of junk EVER. Crafting a new base for a robot is extremely resource heavy so it’s not recommended that you dive in just yet. Instead, you have the option to upgrade Ada or any other robots that you come across in the wasteland — yes, you can upgrade Codsworth but we’ll get to that shortly.

Crafting robots give you the option to change their arms, legs, torso, and head from parts salvaged in the wasteland. For instance, you can have Mr.Handy style hovering jets, with an Assaultron head and Protectron limbs — the possibilities are endless. You can choose from various robot builds to mix and match including:

Different builds offer various upgrades, you can increase carrying capacity, improve damage and energy resistance. The best feature with creating a bot is being able to assign skills like lock-picking or computer hacking, so no more getting stuck at a locked door and having to travel back to home base and bring Cait to pick it. 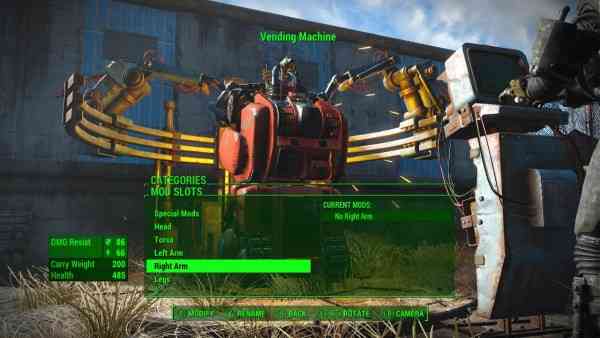 Click on thru to page two for more tips and guidance…

Skyrim Anniversary Edition Now Available on Nintendo Switch
Next Uncovered: Final Fantasy XV Event Breakdown – All the Final Fantasy… ALL OF IT!
Previous 5 Things We Love About Dark Souls 3, So Far