You may have somehow missed it in all the excitement of the holidays, but The Witcher has in fact made its way onto Netflix and the show is an absolute beauty to behold. From strong characters to the authentic tone, dialogue, and truly every fine detail pulled soulfully from the books, it really is a must-watch experience. While critics have had mixed feelings, fans of the franchise will be awestruck at traveling through the world of The Witcher, so much so that the show has already been signed on for a season two slated for release in 2021. It’s a long time to wait, but what that tells me is that they are only going to make the show bigger and better. There may be a few questions left in the air to casual viewers, but fans of the series may have picked up on several easter eggs and nods that will hint of things to come. We will try not to get ahead of ourselves here, but there is plenty we would love to see happen in season two. While we tried to rein in our list of everything we want to see happen, we did manage to narrow it down to seven things we want from season two. Enjoy.

Considering everything going on in the show at the end of season one, it isn’t necessarily important to the plot to bring in more creatures. We did get to see the fight with the kikimora and the striga, but Geralt is still first and foremost a monster slayer. With what we can only assume to be a bigger budget this time around, how about we up the ante with the creatures Geralt has to fight? A wight? A griffon? A troll? Season one was careful in its use of monsters – even cleverly skipping to the aftermath of one such battle left to stories from an onlooker – but we could definitely do with a little more of that beautiful combat as Geralt continues to collect coin. 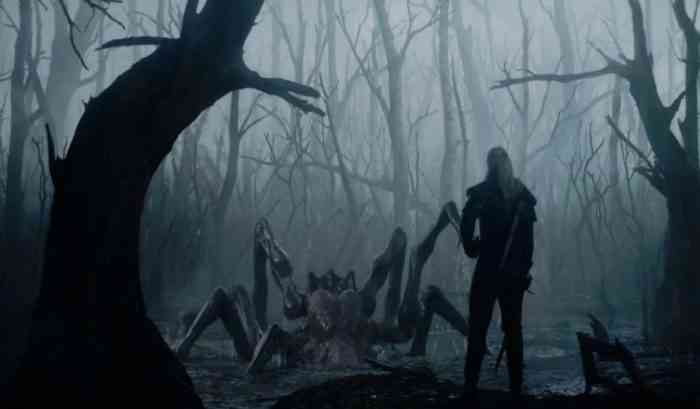 It was only mentioned a few times in season one, but during the last episode before Geralt was attacked he said to Roach that they had to head back to Kaer Morhen. This, of course, is the keep or castle where the Witchers of the Wolf School train, a place for them to call home and often where Vesemir resides. The production we saw was beautiful: castles, towns, forts, and forests. They were all splendid. What we really want is to explore the land just a bit further, and seeing the sacked fort of Kaer Morhen come to life would be fantastic. It would hold an air unlike anything else we have seen in fantasy, being a broken yet livable castle, a place that humans whisper tales of boogeymen and monsters. It would hold so much depth for Geralt, a different level of conflict we have yet to see him confront yet. You can’t name drop Kaer Morhen and never go there. 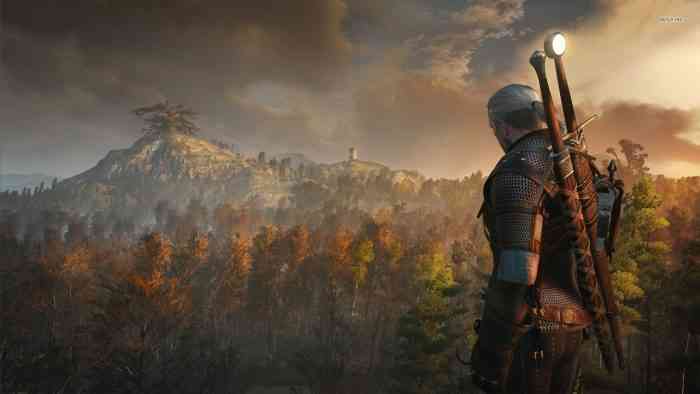 I mentioned in our 5 Things we Loved and Hated article that the casting for Triss is not the problem, but the lack of her character is distracting and disheartening. If this was simply to keep the spotlight on the three main characters for season one than I understand, but Triss deserves better. Season two is the chance for them to fix our beloved redhead and give her that incredibly strong personality she exudes. Yennefer is confident beyond belief and oftentimes cold, but Triss is the soulful, emotional other side of the coin. If only one thing happens on this list in Season two it needs to be doing the character of Triss Merigold some serious justice after her lackluster appearance thus far. 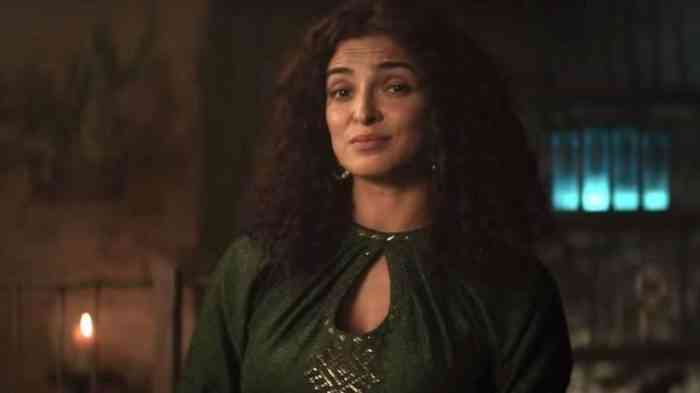