7 Games That Don’t Exist but Should

HD remake this, ultimate collection that, frankly I’m sick of it. A novel idea would be to demake a game back to a sidescrolling 16 bit metroidvania-esque game, a type of game recently found “unpopular” by its founders, Konami. And the title to do it? Devil May Cry. This re-imagining of the series would bring back fans who have been disenchanted by the most recent title in the franchise and extend good will back into the fan-base, burying the black haired un-cool Dante forever. Game mechanics just as combining attacks, attack cancelling, sword and gunplay, weapon switching, and gothic setting would be great for the franchise and breathe new life into an otherwise stagnate genre. It would definitely be the most stylish 16 bit game to date. Jackpot! 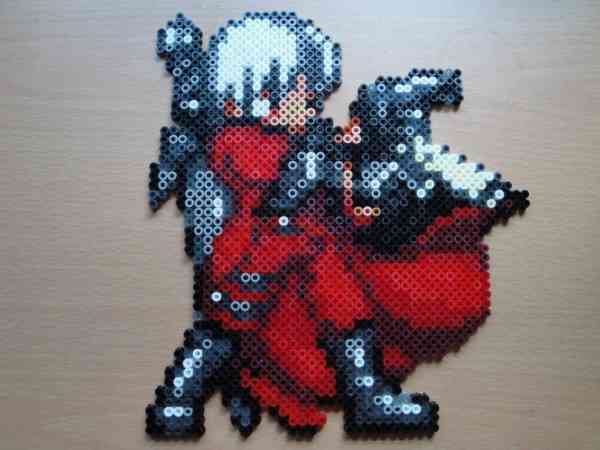 OK, OK, I know I said I was sick of remakes, but I have a soft spot for this next franchise. I remember growing up competing against my brother in countless games of Archon Ultra. It was fun, addictive, and every match was different from the next. This type of action chess game, let alone chess games in general, has faded from history and memory. It’s time to add a new fresh coat of paint on the graphics and game mechanics, but keep the top down combat perspective. Give the characters more powers, create more factions, vary the game boards and increase the strategic layer of the game. If “Blood Bowl” can make a revival, Archon can too. 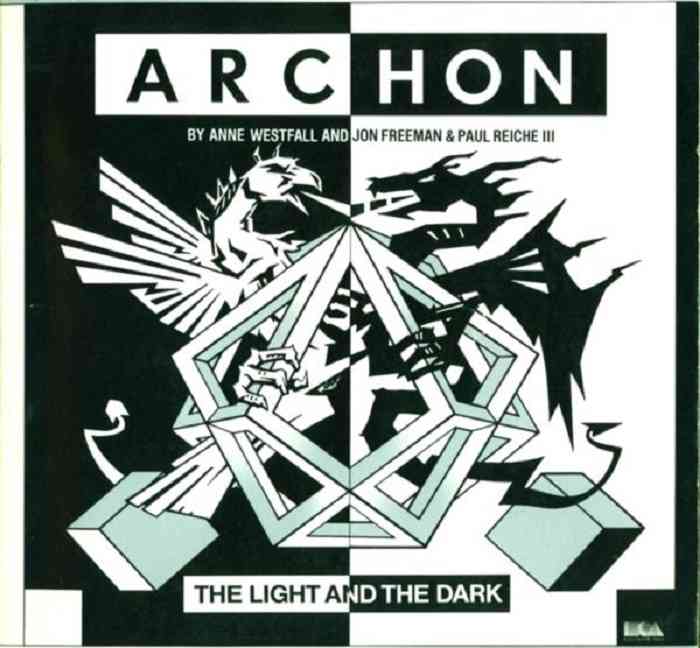 Red Dead Redemption is one of the best games ever made, hands down. It really made you feel like a cowboy, riding your horse into the sunset and having shootouts with bandits. One thing that did bother me about the game wasn’t big enough. I wanted to feel like I was traveling from one end of the country to the other, with nothing but a chuck wagon and a trusty shotgun. Fortunately there’s a game that does that, Oregon Trail. Turn Red Dead Redemption into an open world/survival/adventure game where you have to scrape and scrimp to survive the wilds. Race the rapids on wooden rafts, hunt for food, make your own clothes…just watch out for that nasty dysentery. 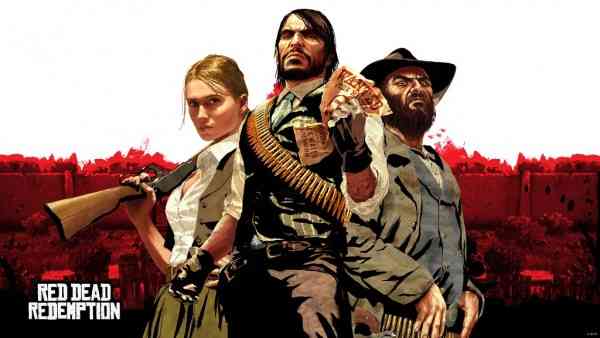 Star Wars: The Old Republic Showcases New Combat Styles
Next Top 5 Reasons You Will Love the Xbox One Elite Controller
Previous Perk Up: The Fallout 4 Guide To Being S.P.E.C.I.A.L.