7 Games That Don’t Exist but Should

We’ve all been in this situation before. Sitting in the back of class while the teacher drones on and on about some subject you vaguely remember signing up for.  You look out the window…rain, you check out the cute blonde in the middle row…her boyfriend gives you the stink eye. All you have left now is to contemplate what video game you’re going to play when you get home. But you’ve played everything a million times over, you’re trapped in Elo Hell, and the only things you haven’t played are the yearly re-skinned Call of Duty or Battlefield. So how should we pass the time? Come up with our own ideas for video games that don’t already exist! Here’s seven games we wish that would become reality. Developers; read carefully, make these games, then shut up and take my money!

Back in 2001, EA released a game for Playstation 2 called NBA Street. It was well received critically, scoring 89/100 on Metacritic, and expanded into football and soccer with NFL Street and FIFA Street… and then that was it. Where is hockey?! Arguably the most innovative and well respected license games EA produces, the NHL series never got a “Street” title leaving fans stumped. An NHL Street title would be superb, bringIng a more urban, stylish feel to the pro sports franchise. Gameplay would be fun and frantic as you try to chain fancy puck dangles into Gamebreakers before your opponent knocks you on your butt. The best part about the game would be assembling your “crew” and decorating them with cosmetic enhancements. Skates and gold chains do mix. If you’re looking for any sort of reference think Street Hockey 95 for the SNES except, you know… BETTER. 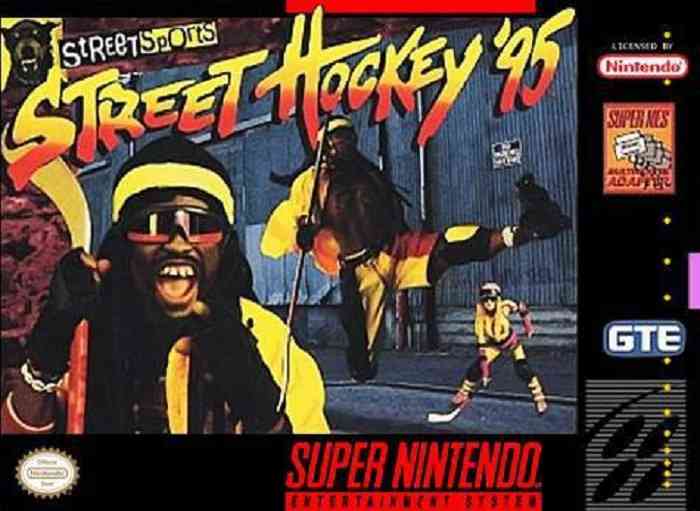 To this day I don’t really understand traditional MMOs. Creatures just stand around and wait for you to attack them. If they were your enemies wouldn’t they come attack you? If they aren’t your enemies why are you attacking them? That’s just being a dick. What’s worse is that there are a ton of people waiting around for things to respawn from thin air; it breaks immersion of the game and its world. However, in the world of Pokemon, these mechanics actually make sense as you can encounter Pokemon wherever you walk in tall grass and trainers normally stand around waiting for a challenge. Wild Pokemon are neither your friends nor your enemies, you just gotta catch them or beat them up to level your own Pokemon, and that makes more sense than killing wild boars with your own hands. An MMORPG of Pokemon would really work well with all the adventurous travelling from town to town and social implications of dueling trainers and trading. Furthermore the game should adopt the fighting game mechanics of Pokken tournament instead of turned based combat of traditional Pokemon games. One of these days we will be able to fulfill our childhood dreams of having a true Pokemon adventure, but don’t hold your breath because the traditional games print money. Until that time, keep your eyes on Moonrise which is the closest thing we might get anytime soon. 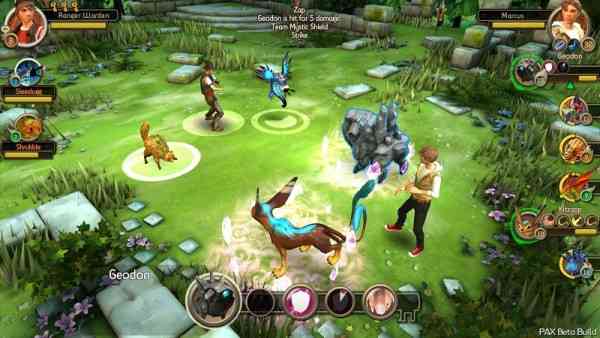 Star Wars is a franchise with as many great games to its name. From piloting an X-Wing on the Commodore 64 to blasting AT-AT’s  on the most current gen consoles, there has always one Star Wars game in a generation that captured your imagination as a child or adult. Star Wars games have graced the likes of FPS’s, MMO’s, RPG’s, sidescrollers, aerial combat, etc, but have yet to foray into the best re-emerging genre: turn based tactical combat. Sounds very riveting, I know, but imagine assembling a small squad or storm troopers or rebels and deploying them in X-Com style missions to in-surge enemy operations or forts. Don’t like shooting? Well assemble a squad of Jedi or Sith to slice down enemies like a hot knife through butter. PEW PEW! BWMM BWMM! (obligatory laser and lightsaber sounds). Seeing as that’s not on any developer’s radar at the moment (that we know of at least) you can look at the Star Wars: Imperial Assault

board game to get your fix! 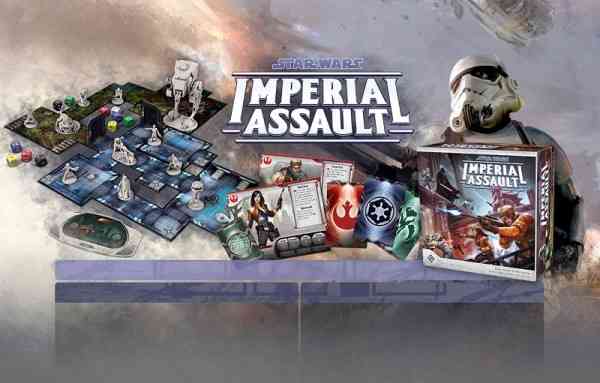 We’ve all heard this one before, how people have been crying for for a revival of the canceled would-be first Blizzard FPS, Starcraft Ghost. Even back in 2002 I was not impressed by the initial concepts or trailers for the game, even when my fan-boy friends couldn’t stop drooling. My idea for an updated 2015 version? Dump Ghosts and Nova and start this FPS as a regular-joe marine, whilst adopting the mechanics of the Starcraft 2 campaign, research/evolution. Completing missions or discovering alien artifacts could offer various upgrades to your marine in either Terran, Zerg, or Protoss Technology. Upgrade your basic marine to go invisible, attach Psi Blades to your rail gun, or shoot corrosive acid. Whether you charge forward like a zealot or tear through enemies with extendable claws, the single player campaign and the multiplayer arenas would be a total blast to play, providing all sorts of combinations and play-styles. Plus it would be pretty hilarious watching a marine burrow. 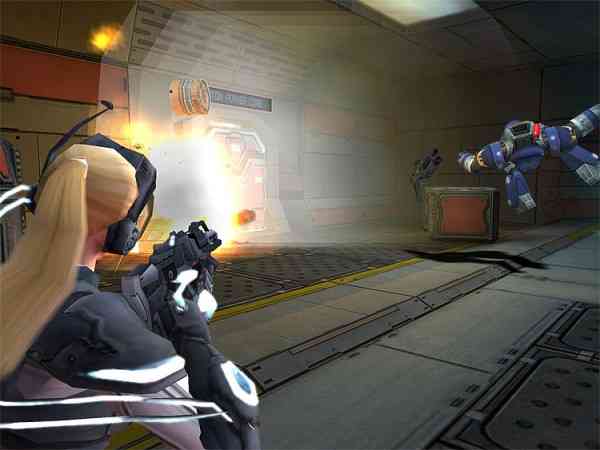 Knights of the Old Republic Remake now “Delayed Indefinitely”
Next Top 5 Reasons You Will Love the Xbox One Elite Controller
Previous Perk Up: The Fallout 4 Guide To Being S.P.E.C.I.A.L.