5 Things Every Trainer Should do Before Pokémon Sun & Moon

5 Things Every Trainer Should do Before Pokémon Sun & Moon

Pokémon Sun & Moon are set to release in less than a month and if you’re a Pokémon Master like myself, then you’ve got some work ahead of you. I’m going to fill all of you in on the Top 5 things every Pokémon Master should do before they take on the Alola Region on November 18th.

On the surface, the Pokémon Sun & Moon demo seems like a very informative but short experience. What most people don’t know is that the demo is filled with timed events that are spread out until the actual release of the games. The NPC’s give plenty of useful items away that you can transfer into the main game upon release. November 5th and November 11th are the last timed based events before the release of the games so make sure to reap those rewards! 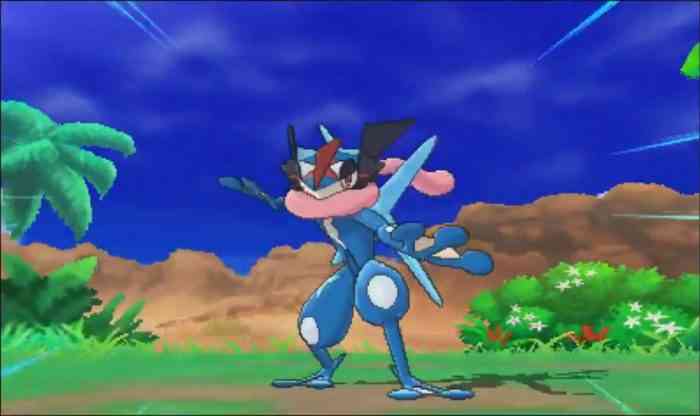 4 – Hunt Down any Missing Generation 6 Pokémon

Pokémon X, Y, Omega Ruby, and Alpha Sapphire brought forth a plethora of rare and valuable Pokémon to capture that either had never been previously released or that in current generations should be difficult to find. Legendary Pokémon such as Dialga, Palkia, and Giratina (previously only found in Generation 4’s Sinnoh) are readily available in Omega Ruby and Alpha Sapphire’s postgame while Kalos legendaries Hoopa, Diancie, and Volcanion have recently been distributed through exclusive events. Either way, make sure you fill up your Pokedex before we’re introduced to a wealth of new monsters. 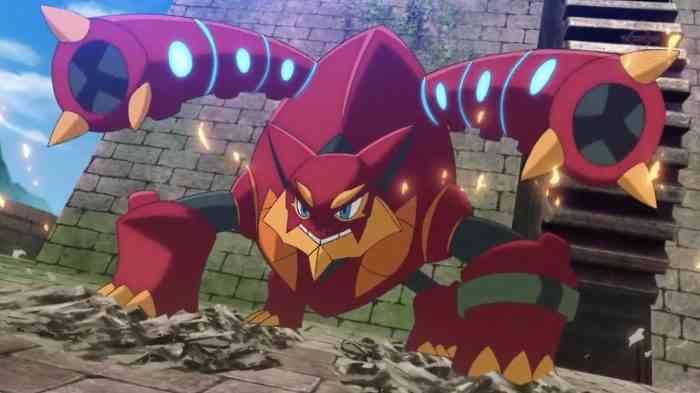