What Call of Duty Must Do to Buck the Trend

The sky is falling! The end is near! It’s game over for Call of Duty! Wouldn’t the internet absolutely love that? Okay, the fat lady hasn’t sung yet for Activision’s mega-franchise but the reports of poor sales this year are unavoidable. It started well before Call of Duty: Infinite Warfare was released as reports surfaced indicating that pre-order sales were down, significantly. Now that the game is out, sales continue to underwhelm, at least they have in the UK.

This isn’t surprising as Call of Duty: Infinite Warfare is 2016’s most hated video game. No Man’s Sky would probably be a close second but overall CoD takes this year’s ‘stink eye’ award. There are many reasons for this but one obvious reason is the lack of major innovation we have seen from the series over the past few installments, and this year is no different. The multiplayer plays almost exactly like Black Ops 3’s multiplayer and the campaign largely follows the same formula all the others have. Don’t get me wrong, I enjoyed the game and I want to see the franchise do well but a lot of people can’t look past the fact that the rinse and repeat formula is getting a little stale. Fan of the game or not, there’s no denying that Call of Duty  is trending in the wrong direction with fans but it’s not too late. There are some things Activision could do to buck that trend. 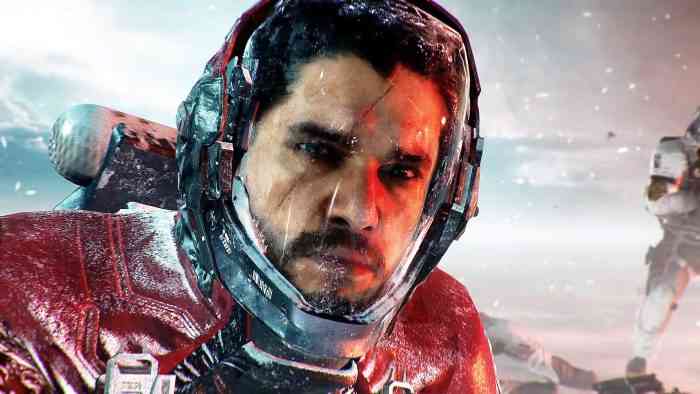 An Open World Call of Duty

Crucify me if you like but I liked the side missions in Call of Duty: Infinite Warfare. I think Infinity Ward was on to something there. I also liked the freedom I had when controlling the jackal in space. Not having to drive just another vehicle on rails came as a welcome relief but that is not enough. The single player campaign has made some strides in the past few years but I feel like I am going to a yearly carnival every time I open a new CoD game. Sure, there are a couple of new rides and some new shows but every year I know what to expect. Call of Duty is no different. Activision needs to mix up the single player formula and in a big way. Look at all the successful single player games over the past few years. Most have an open world sandbox style gameplay. I recognize this isn’t an overnight fix but having an open world Call of Duty could be amazing and potentially save this sinking ship.

Every year the same DLC formula rears its ugly head. The content comes out four times a year and with every DLC drop, we get four maps, a zombie level and maybe the odd weapon or two. Excuse me while I try to stay awake… *yawn*. Activision needs to blow this formula up. Perhaps surprise us a little. How about a single player expansion? Why not instead of four DLC drops, how about monthly drops? Or here’s a concept, some free DLC would be nice for the fans who purchase this franchise year in and year out. I just think the development teams can get a little more creative here and Activision needs to let them. Sadly, they most likely won’t as money needs to be made and shareholders need to be happy. This is a business after all.

Wait, what?! Skip a year? Are you nuts? The thought of this would have Activision’s top dogs shaking in their boots. Call of Duty is a cash cow for the company, so the thought of skipping a year and letting the franchise recharge a bit seems like crazy talk but hear me out; sales are down this year and the hatred towards the series is at all-time high, it NEEDS to happen. In all honestly, Call of Duty just needs to go away for a bit and do some soul searching. Then come back with an incredible experience that not only CoD fans will love but could maybe give all those internet keyboard warriors something to warm up to.

Click over to PAGE 2 for the final 2 things CoD needs to do.

Call of Duty Pro Crimsix Has Officially Announced His Retirement
Next Can the Nintendo Switch Survive Launch Without The Legend of Zelda?
Previous 5 Things Every Trainer Should do Before Pokémon Sun & Moon