As Red Dead Redemption is now backwards compatible for the Xbox One, I felt compelled to play through it again, taking mental notes of the things I want to see in Red Dead Redemption 2 next year. While we are sad the sequel hasn’t been offcially announced we have no doubt it is only a matter of time. So without further ado, here are the 5 things I hope to see from RDR2.

After the impact the ending of Red Dead Redemption had, I am sure I can speak for everyone when I say that RDR2 would be great as a prequel. It would be fantastic to explore the intricacies of John Marston, especially in relation to his past. Building on this and taking a page from GTA 5, RDR2 would probably work very well with a multi-character storyline. I think this approach would increase the amount of game content, allowing for branching storylines to occur. If Rockstar chose a few of John Marston’s friends, it would be one hell of a journey, and it would allow people who didn’t like John Marston to play the game using another character. 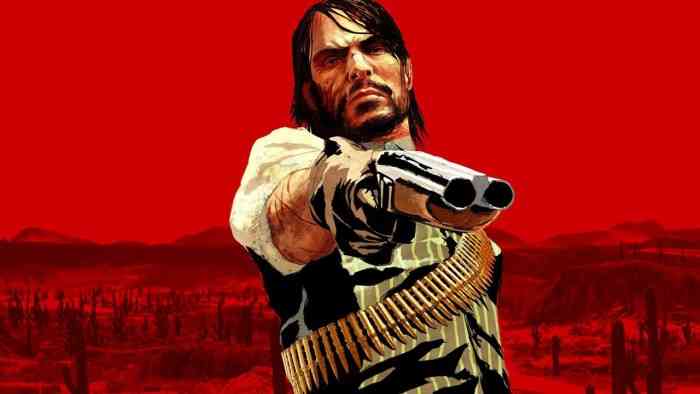 Building on the idea of multiple protagonists, it would impact RDR2 immensely if the choices you make changed the storyline a bit. I think this would add replayability, allowing someone to play the game multiple times with various outcomes. Much like Mass Effect, Until Dawn, and Witcher 3, being given different dialogues and choices that impact the game make it that much more exciting. While it was certainly fun in RDR to get away with some crime unpunished, it did not always mesh well with the main storyline. This is a flaw that the system of player decisions would eliminate entirely. At the very least, Rockstar should think about giving players the choice between being a villain and a hero, each with their own advantages and disadvantages in the larger scheme of the story.

Now, whether you choose hero or villain, it would be awesome to be able to rob trains, homes and stores, much the same as GTA 5. From planning train heists to jailbreaks, and from stealing livestock to alcohol, this would be so damn fun, and it would let the game continue after completion. I believe that the planning is as fun as the actual heist, therefore it would be great to see more options for planning each heist as well. I know I am not alone in wishing for these heists, as they would make RDR2 all the more exciting. Through these heists players have another way to earn money besides looting dead bodies and skinning animals, which would make the possibility of customization that much more plausible.

Click on through to PAGE 2 for the final 2 things we need to see in RDR2.

It’s 2022 and These Things in Gaming Need to Change
Next FIFA 17: Three Things We Love (And Hate) About The Demo
Previous 4 Reasons Why You Should Be Fired Up Over Super Senso