Elden Ring: 5 Things That I Absolutely Love So Far…

For Dark Souls fans like myself, any mention of Elden Ring triggers heart palpitations, a galvanic skin response and a prairie dog-like tendency to pop out of our burrows and look around in anticipation. Yesterday we were gifted with fifteen full minutes of gameplay footage and the fans set upon it hungrily and with microscopes in hand, ready to dissect every frame for clues as to how the final game will play.

The gameplay video has been on auto-repeat for two days and I think there are very few From Software fans who were left skeptical or unimpressed, including me. Call it “open world Dark Souls III” or a hybrid of Dark Souls meets Breath of the Wild, and you’d not be incorrect. But that’s only scratching the surface.

For the first time, Souls fans get a genuine, honest-to-god open world instead of either labyrinthine series of interconnected areas (Dark Souls) or a hub with spokes (Dark Souls 2 and 3). The map — which is itself a cartographically beautiful thing — can be embellished with up to 100 player-placed markers. The actual world itself is alive with animals to harvest for field crafting items (a Souls first) and what is probably a rather immense number of secret areas, world bosses, dungeons and random encounters. The walk through YouTubers are going to have a nightmare trying to figure this one out. I love it.

Magic and pyromancy have had an inconsistent history in the Soulsborne universe, sometimes being ridiculously OP, and other times, being a frustrating ways to build a character. From the number of both familiar (i.e. soul arrows) and amazing-looking new spells and magic abilities — like a magic dragon head arm weapon — it appears that From Software has gifted the mages with a lot of cool toys. 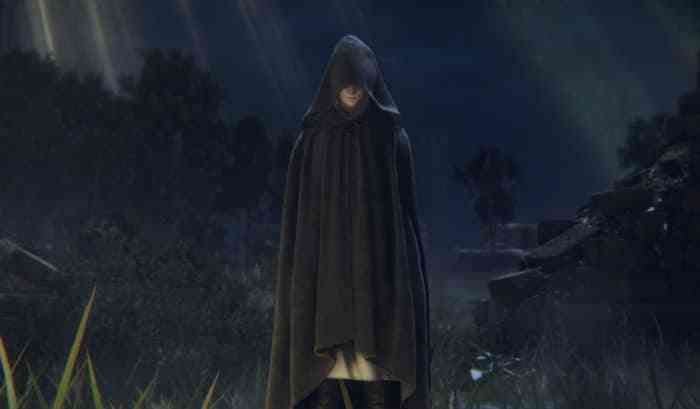 A Horse, of Course

One of the earliest revelations around Elden Ring was that there would be mounted transportation, but the gameplay trailer emphasized that mounted combat is not only a thing, but looks to be a very important and powerful way to approach some boss encounters, with the ability to fire off magic, arrows and perform melee attacks on horseback. Moving between the horse and on foot movement is nearly instantaneous. Some questions were left unanswered, of course, like how mounted combat works with other player summons when fighting bosses.

While there was an important stealth element in Sekiro, it appears that its usefulness is even more important in Elden Ring, both in attacking enemies and avoiding combat entirely. One scene included the use of sleep-inducing arrows, crafted from animal parts and harvesting resources in the world. The ability to craft consumables in the field is a whole new Souls mechanic and brings the game closer to mainstream RPGs. Multiplayer options are in full force, with cooperative play and invasions playing their usual roles. This time around, players will have the ability to summon spirit allies to aid them in combat, and it looks like there will be a wide variety of them to collect, each with advantages and downsides. 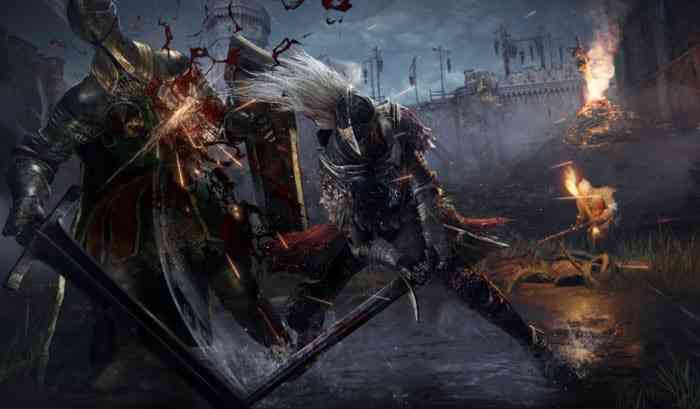 As Always, Incredible Visuals and Gameplay

Although every other action game now seems to be some sort of variation on Dark Souls, spending time with the Elden Ring gameplay reveal is a reminder that From Software’s own approach is singular and amazingly consistent. Some may argue that Elden Ring’s visuals aren’t hugely different from Dark Souls 3, and while that’s true, we’ve really only seen a fraction of the game. From’s games are less about bleeding edge effects than absolutely breathtaking attention to the details of design, art direction and subtle communication about the world and its lore. 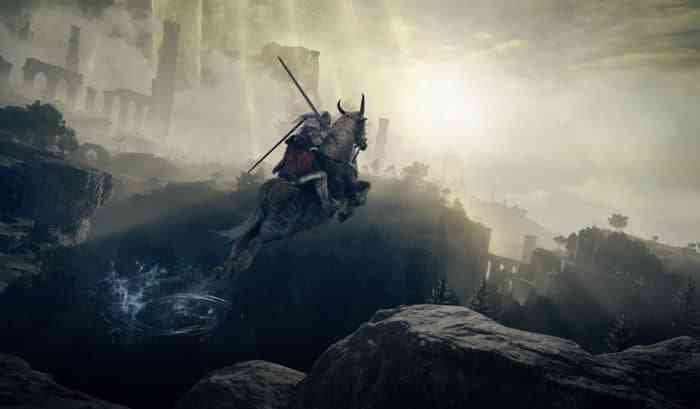 Its world is immense, its combat looks fantastic, its bosses are appropriately terrifying. Elden Ring reminded me of Dragon’s Dogma — one of my all-time favorite RPGs — if that game was more polished and less janky. Although it was very approachable (for a Souls game, anyway), Dark Souls 3 struck many fans as too deeply straightjacketed by Souls tradition and fan service that jumbled the lore. By contrast, Elden Ring looks like an amazing balance of familiar mechanics and ideas, contrasted with a very long list of new approaches to world building and gameplay.

Are you as excited about Elden Ring as we are? Why or why not?