3 Up, 3 Down – The Hitman Edition – What We Loved and What We Hated

From February 12 – 14, 2016, the Hitman Beta presented by Square Enix and IO Interactive went live for PS4. I spent several hours in the Beta and from beginning to end there was never a dull moment. The Beta was a way to give players an opportunity to experience two prologue type missions from Agent 47’s past. Like any Beta, IO Interactive will be using the data collected from the Hitman Beta in order to improve the game before release date. This Beta was made available to those who have pre-ordered the full game due out on March 11th 2016. Without wasting any more time, lets get into the three things we loved and hated about the Hitman Beta. 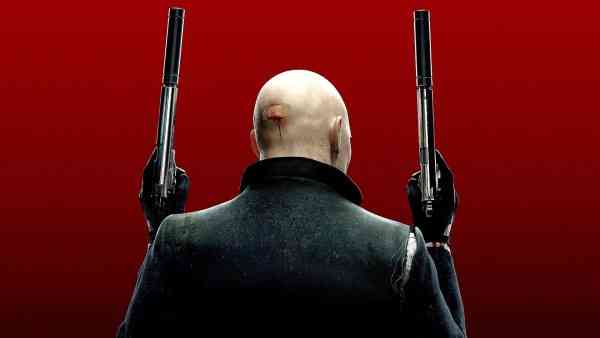 Hitman wastes no time establishing that Hitman is an origin story of sorts for Agent 47. We are introduced to his future handler Diana Burnwood and learn a little about how he started. We are given glimpses into his training as well. The cut scenes are short and sweet, but provide a very interesting concept of how Agent 47 started.

The visuals and attention to detail is one of the first things that I noticed when I started to play the Beta. Shadows, low lights, and the details on many items showcased the talented designers abilities. IO Interactive mentioned that there are over 300 different characters Agent 47 can interact with in the game. It shows as areas are crowded with AI and main characters all look and act differently. For instance, when Agent 47 bumps into someone, they respond with annoyance. If you are wearing a disguise, someone might not recognize you from their department and then alert everyone of an intruder. The AI felt like actual individual characters as opposed to your typical catchphrase non-responsive AI. 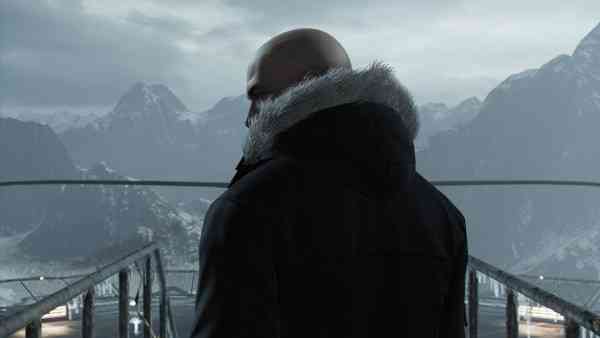 The first mission takes place on a party ship of sorts. While I am fairly new to the Hitman series, I was a bit nervous going headfirst into a mission. Luckily, the first mission plays as a tutorial stage which sets the ground rules of gameplay, how to interact with items (including people), and showcases the importance of a good disguise. It’s a great start for new and older players of the series because it re-establishes everything, which can lead to less surprises going forward.

You learn very early on, that there are numerous ways to take out a target in each mission. This gives way to new opportunities and creativity. Once you completed the first mission you are shown in the menu the other ways that you could have done it. Examples include: dressing up as the person your target is meeting with, to classic Hitman style, to even ejecting the target from a jet they are testing. I really liked how each way is explained so it gave me some direction without giving too much away. This increases replay value on each mission and got me thinking in future missions about what is possible in the Hitman world created.

Click on through to Page 2 to find out what things we hated about the Hitman Beta.