Ranking 10 of the Worst Video Games in History

Worst Video Games Ever Made? Look No Further

Have you ever played a game so bad that you question how it was ever released in the first place? I’m talking the scum at the bottom of the barrel bad, pull your eyes out of their sockets bad, throw your console at a moving bus bad — okay, you get my point. There’s many factors that contribute to a crappy game, sometimes they are rushed to production, laughable design choices or sheer and utter laziness. Let’s take a moment to pay (dis)respects to the worst video games to ever grace our screens. 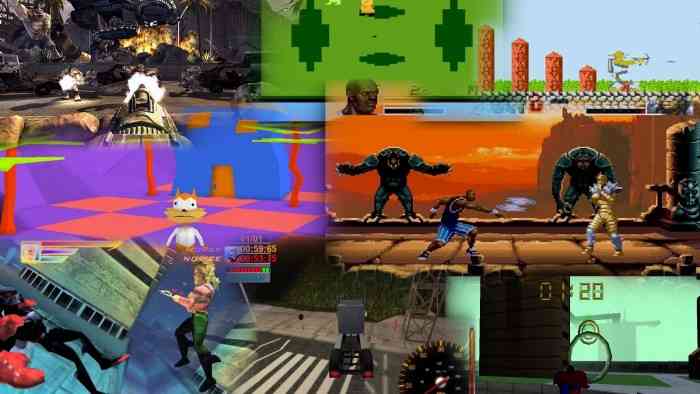 Yes, you read that correctly. In 2002, Ubisoft released a racing game for Hooters — you know, the place where lonely men go for the ‘wings’. They applied the same formula for a video game, because people would obviously play a Hooter’s game for the cars right? Everything about this game was a drag starting with the cringe worthy cut scenes. Featuring Hooters girls on a beach when you finish a race saying, “Yaaay, you finished first! Wooooo!” — I really hope no men fell for this blatantly sexist attempt to promote a mediocre-at-best chain restaurant. Is the game itself any good? Well, think Cruisin’ USA minus any remote bit of fun. 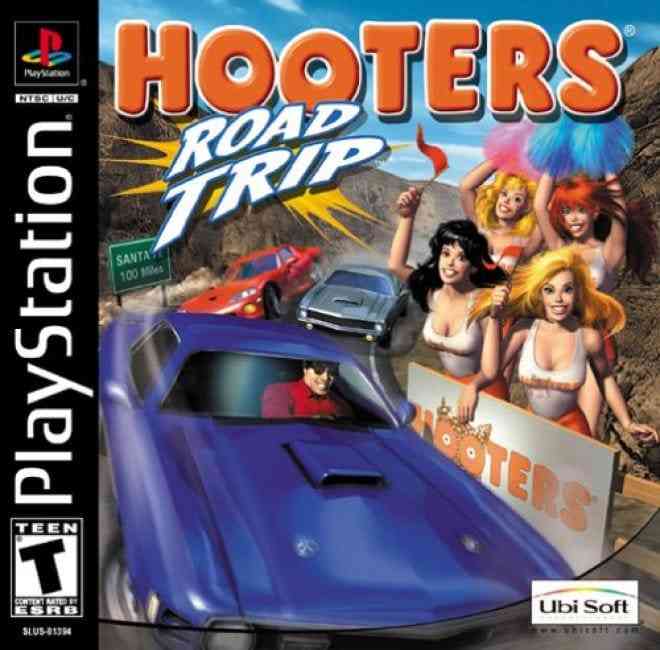 Bubsy made its not-so triumphant return to Playstation with a stinker of a game. This was an attempt to bring a popular 2D platformer into the 3D realm, but the lacklustre textures and the abysmal one liners left you with this complete mess. That same year Nintendo dropped Mario 64 which set the bar for this genre — it only made Bubsy 3D go from bad to worse. Even the creator of Bubsy, Michael Berlyn admitted that when they saw Mario 64 at CES they realized they were outmatched, but too far in the development cycle to go back. 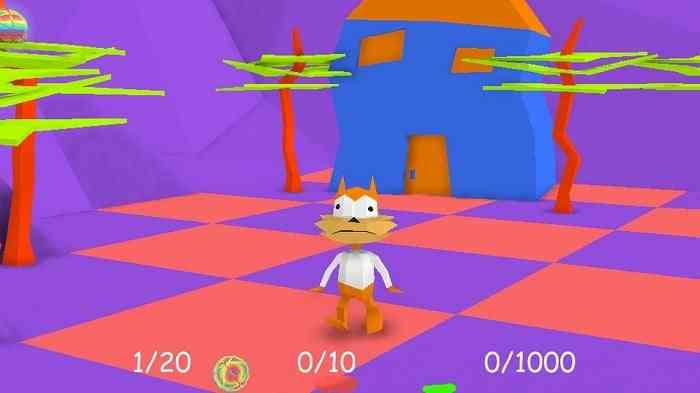 Mega Man: The Wily Wars is Coming Back in This Ultimate Retro Collector’s Edition
Next 3 Up, 3 Down – The Best (And Worst) Games From April 2016
Previous 5 Basic Dark Souls 3 Tips For Beginners