LucasArts Wants You to Forget About the Worst Star Wars Games

Every May 4th, Star Wars fans come together to celebrate the iconic sci-fi series. George Lucas’ beloved films have become one of the most successful franchises in the world, and have made waves in other mediums such as books and radio. Of course, another area where Star Wars has made quite the mark is video games, as interactive adaptations of the films have existed since 1982.

Over the past 30 years, there have been some truly incredible Star Wars titles. Star Wars X-Wing is one of the best flight combat games ever made, LEGO Star Wars perfected a fun formula that has shown little signs of slowing down, and Star Wars Battlefront managed to captivate a wide multiplayer audience. These massive home runs are more of an exception than the rule, however, as most Star Wars games have been middling or downright awful.

That’s why we’ve compiled a list of 10 Star Wars games that LucasArts would rather players just forget existed. 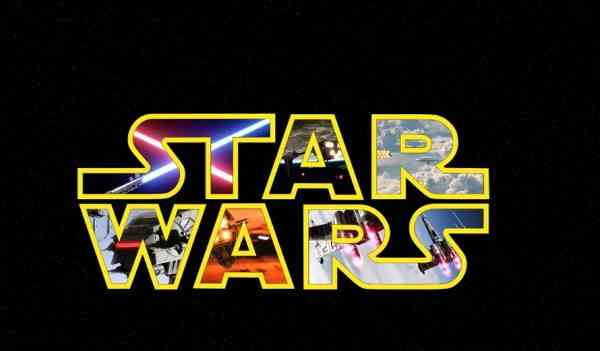 One of the earliest Star Wars games is also one of the worst. Star Wars: Jedi Arena was the first attempt to make wielding a lightsaber fun, and it failed horrendously. The multiplayer game had players attempting to hit their opponent with a Seeker ball. The execution is as dull as the game itself, and it plays like a game that should’ve never been given the green light in the first place. 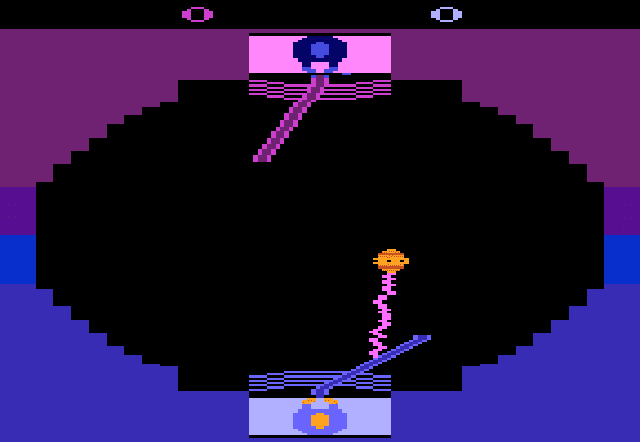 Considering how many awesome fight scenes are in the Star Wars films, it makes sense that LucasArts would eventually try their hands at a fighting game. The one-on-one fighter was called Masters of Teräs Käsi, and it featured some of the most beloved characters in the series. Memorable characters can’t save a bad fighting engine, though, and that’s where the game was a colossal failure. The actual gameplay had the depth of a puddle, and combat felt terrible. 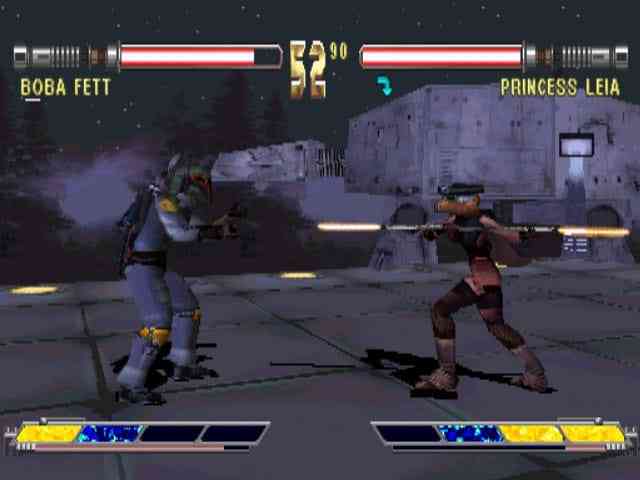