Who has time for love? Between all the killing, living, crushing, and Pac-eating, how do our heroes have time for butterflies and flowers? Somehow, through all the terror of apocalypse and burning the house down while cooking mac and cheese, these couples have managed to keep the romance alive.

Sit back with a box of chocolates and your cat, because we here at COGconnected will get your heart racing with some of the most tragic, iconic, or at least interesting, video game couples of all time. You may want to light a few candles. We’ll wait.

He starts out a boy lost in time and space with a hefty dose of selfishness and bravado, only to be slowly charmed and humbled by Yuna, the summoner set to die for the good of her people. We watch them dance around their feelings for hundreds of hours of gameplay, only to force Tidus to hear those sweet words of love just before leaving her to sacrifice himself for the good of Spira, and for Yuna to continue to exist after defeating Sin. And who can forget the final embrace as Tidus loses his corporeal form before flying from the airship.

The bittersweet tragedy of their love (and the scene at the lake that we never stop thinking of), kept fans going and was a topic of hot debate until Final Fantasy X-2 released and we had the opportunity to reconnect them. Final Fantasy X-2 is often dismissed as fan service to reap financial rewards, but others were happy to have a happily-for-now bow on the storyline. 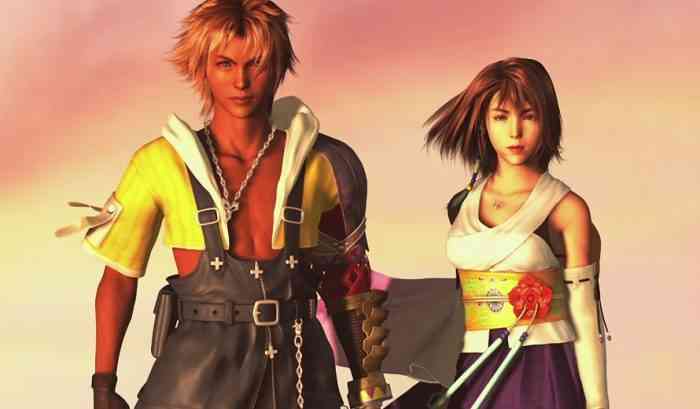 Before Tidus and Yuna, Garnet and Zidane had their go at “oops I fell in love while saving the kingdom” in a much more innocent, teen romance embedded in a game that had players wrestling with honor, faith, and frog-eating. The complex story of Final Fantasy IX is a hit or miss, but true fans are rabid, and everyone was truly rooting for Garnet and Zidane through it all.

After defeating Kuja, Garnet left to rule Alexandria after having to leave him behind at the Iifa Tree after he failed to return to her. She, like Yuna, knew the kingdom had to do what she knew she must. Their story seems to be concluded until the final scene, where we see that some time has passed and Garnet is attending another performance of the play where she first encountered Zidane. At the climax of the play, the primary actor tosses aside his costume to reveal himself to be Zidane. The scene has Garnet weaving through her subjects to fall into Zidane’s arms for a final, thrilling embrace. 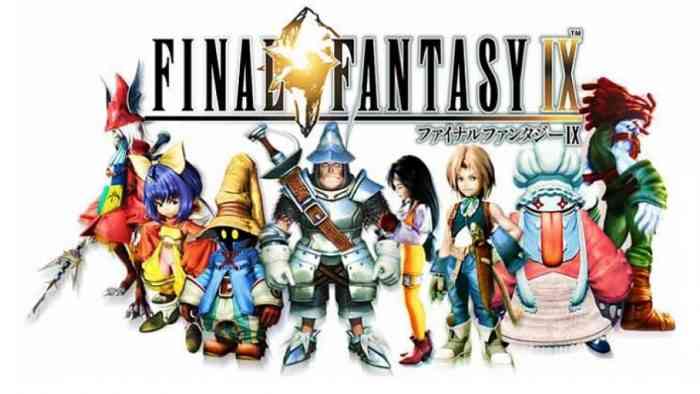 Bella and Mortimer Goth (The Sims, all games)

The Sims franchise is about more than god-like powers to force your darling creations to die in the backyard pool by surreptitiously removing a ladder. A mainstay in every Sims game has been the richest family in the neighborhood, the Goth family. They always have the largest house and the largest amount of funds, but people who have actually taken the time to play as the Goth family have managed to dig up some deep and very, very dark lore.

In the initial game, it’s simple. They are a family not too unlike another family known to be creepy, kooky, mysterious, and spooky. Bella’s mysterious disappearance in The Sims 2, and the weird Easter eggs Maxis sprinkled throughout the map (about her abduction following an attempt at her affections from that cad Don Lothario) was a mystery die-hard fans were excited to unravel. Fan theories are still rampant to this day, accusing Mortimer Goth of murdering his beloved. Every Sims game has a twist on this love story — a love story that gives Gomez and Morticia a run for their crucifixes.

8 Video Game Foods We Want and 5 We Already Have
Next The Elder Scrolls: Legends ‘Isle of Madness’ – 10 of the Best New Cards
Previous 3 Things We Loved (and Hated) About Ace Combat 7: Skies Unknown on PC