10 Amazing Series Microsoft Should Bring Back From the Dead

10 Amazing Series Microsoft Should Bring Back From the Dead

While the Xbox brand has only been around since 2001, Microsoft has been involved in gaming for far longer. Naturally, the company behind Windows has been involved in PC gaming and even had a home gaming console back in 1983 called the MSX — which is basically only remembered for being where the Metal Gear series started. So, while it doesn’t have a back catalog that rivals Nintendo or Sega, the Seattle-based publisher has plenty of video game franchises that are collecting dust.

Having valuable franchises going unused isn’t a great business strategy. As such, we’ve come up with a list of ten series that Microsoft should revive either on Xbox One or PC. Each of these series has their own appeal, and could add something to Microsoft’s current first-party library.

While Fable may be Lionhead Studios’ most well-known series, Black & White still has the most untapped potential. Peter Molyneux’s god game was groundbreaking when it released in 2001 for blending real-time strategy, city-building, and fighting genres. Now that Microsoft is once again embracing PC gaming, this would be the perfect time to revive the series. 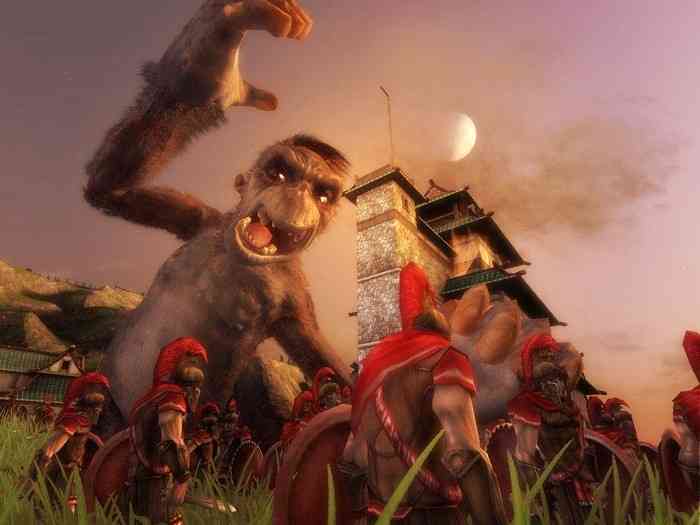 Few series have a place in my heart like Viva Piñata does. For my money, it’s the best game Rare has ever developed, so it’s been disappointing to not see a new entry in the past eight years. That’s too long, and quite frankly, I need my fix of adorable piñatas. I believe that a whole new audience got introduced to the series thanks to Rare Replay, and a third iteration could really nail it out of the park on Xbox One. 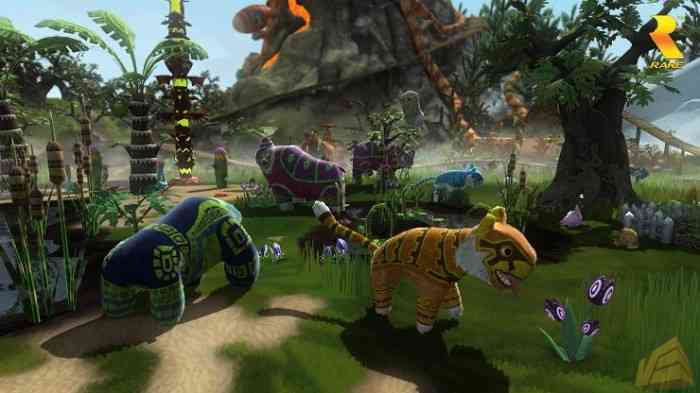 If there is one genre where the Xbox One is pretty barren it’s fighting games. Aside from the excellent Killer Instinct, Microsoft’s system is missing high profile titles such as Street Fighter V, The King of Fighters XIV, and Guilty Gear Xrd -REVELATOR-. So, why not give Tao Feng: Fist of the Lotus a complete overhaul and give it a new iteration?

Tao Feng, which was developed by Mortal Kombat creator John Tobias, already has an interesting lore that’s drenched in Chinese culture,  and characters that could be used. It just needs good gameplay, and certainly Microsoft could get a talented studio to work on it. Let Killer Instinct continue to be the 2D fighter filled with crossovers, and make Tao Feng a more serious 3D fighting game. This way Microsoft could have both 2D and 3D fighting game fans covered. 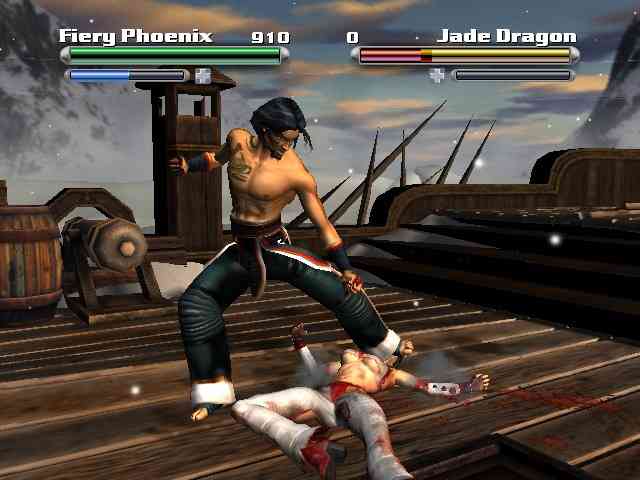 Halo 2 is Arriving on PC Next Week
Next 5 Ways to Keep No Man’s Sky a Space Stud, Not a Space Dud
Previous Top 8 Ways to Survive – No Man’s Sky Beginner Tips