Welcome to the Downfall

After nearly 4 years of development a world of 80’s cyberpunk action is ready for launch. Today, MGP Studios is happy to announce that their shooter-hybrid, Project Downfall, has finally left Early Access. Now, fully released, Project Downfall arrives with a major update in tow. A press release provides more info on the game. Additionally, players can check out the premier trailer for a glimpse of the unique art style and gameplay of the game. 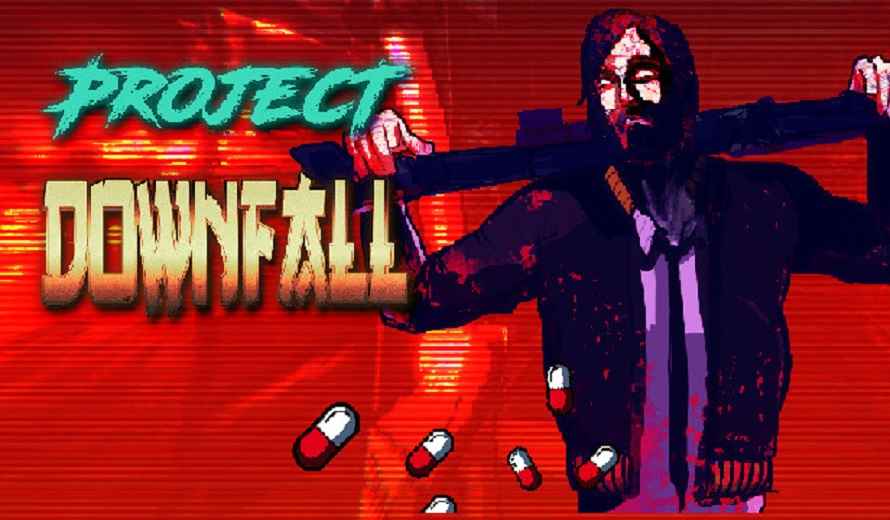 Project Downfall introduces players to an 80’s themed cyberpunk world. However, in this world your day-to-day choices impact the progression of the game. Yet, the game isn’t all dialogue and choices. The game also features gritty in-your-face violent action. Additionally, other features make the experience even more eventful. For instance, the sanity system, the witness system, and branching endings give players an even more full experience.

Players will battle their way through the sprawling future city of Crimson Tide. Dodge enemy bullets, adventure through the megacity, visit your shrink to maintain your sanity, liberate travel points from terrorists and so much more. The new update arriving with the release of the game adds a new difficulty, new random encounters, updates to the hub area, and so much more. Of course, you can get a look at the full game release premier for a glimpse of what to expect.

Project Downfall is out now on Steam. Currently a free demo is also available for download. At this time the game costs $17.67 with a 15% release discount. So, are you ready for Project Downfall?