Welcome to a vast and beautiful world. After nearly five years in development it’s time for a whole new adventure. Today PixelCount Studios is excited to announce the release of their new sandbox life-sim RPG, Kynseed. Developed by veterans of the Fable Series, Kynseed is introducing players to a unique sandbox adventure. A press release delves into more details about the game. 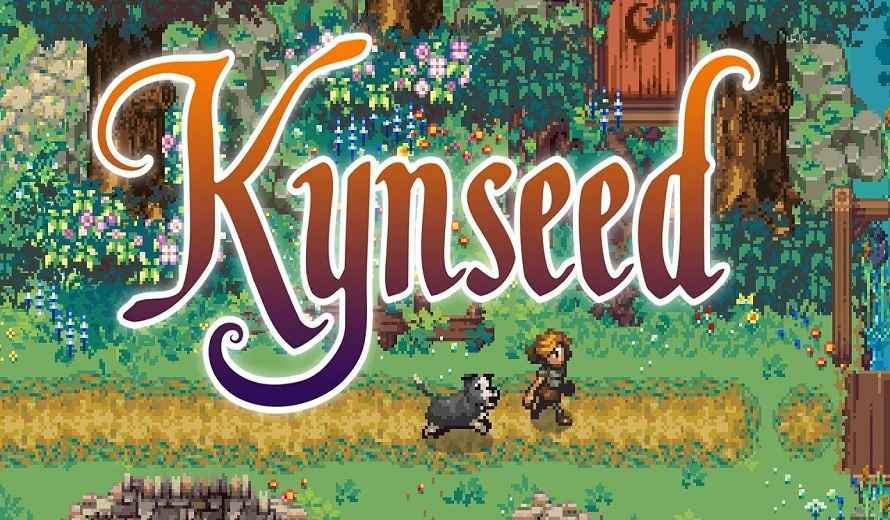 Kynseed places players in the position of a character with a mystical acorn. Planting the acorn grows a magical family tree. Of course, the tree will grow, branching out into new lineages and more. Importantly, the choices players make will determine how the tree will branch out. Players will  raise a family, farm the land, run a business, and explore a vast world. Of course, the world is full of individuals each with their own secrets to reveal, and lessons to teach. Yet, remember, that time genuinely passes in the world. And generations will pass. This even affects your own character. Once the player character dies, the control passes on to the children and so forth.

The epic tale of Kynseed stretches across different times and generations. Players will unravel more of the story, and the world’s lore, as the generations progress. Furthermore, the world is massive, vast, and beautiful. Exploration then becomes insanely important as you adventure across the planet full of dark fairy tale like creatures to battle with tools you can make yourself.

Kynseed is out now on PC via Steam. Currently the game costs $22.49. So, are you ready to enter the world of Kynseed?