You Best Start Believing in Ghost Stories, You’re in One

If you missed the Game Awards last Thursday, you probably know about the big stories. God of War Ragnarok and Elden Ring scooping up all the awards and the Rabbi Bill Clinton thank-you speech. You may have missed some of the smaller games and original IPs like Banishers: Ghosts of New Eden. 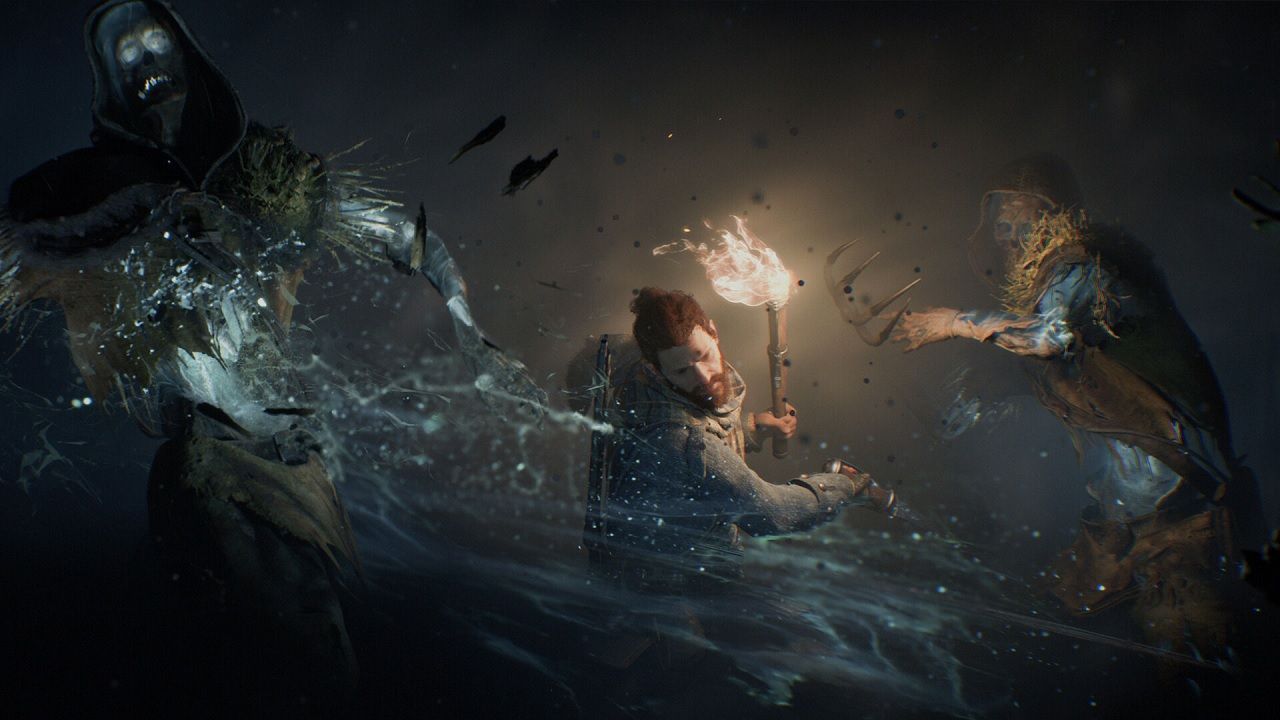 Don’t Nod is the developer behind Life Is Strange 2, Tell Me Why, and Twin Mirror. These titles are famously driven by the narrative and choices made by the player. While Banishers: Ghosts of New Eden will have a narrative focus, there will also be a third-person action element as well.

The trailer we saw at the Game Awards sets a very personal and emotional tone with our main character. It gives us a short background on Banishers and who we will be playing as. Taking cues from other third-person action games, Banishers: Ghosts of New Eden has us teaming up with an AI partner, but she herself is a ghost.

The purpose of a Banisher is to, well, banish ghosts. However, keeping the spirit of his lover alive compromises our MC’s commitment to the Banisher code. The drama!

Don’t Nod and Focus Entertainment are hoping to release Banishers: Ghosts of New Eden by the end of 2023. It will be available on PC, PS5, and Xbox Series X|S.

Do you like the direction of this game? Let us know in the comments below.

Hardspace: Shipbreaker Review – Still Working for the Man
Next
Wavetale Diving Into Release Pool On PC and Consoles
Previous
The Best Deals on PC Accessories – Pick Up The Perfect Christmas Gift