Nexon along with developers Neople, Arc Systems Work and Eighting released its fighting game DNF Duel earlier this year. It is currently available on PC via Steam, PlayStation 4 and PlayStation 5. The companies have made major announcements for the title including a Switch release, Grand Balance Patch and a new character.

The game is set to release on the Nintendo Switch in Spring 2023. In the trailer, viewers get a great look at the game and its capabilities on the Nintendo Switch. Additionally, in the interim, players on other platforms can get their hands on the Grand Balance Patch in December. This patch offers a ton of content including a buff for more than 100 skills, a gauge system for all characters and buffed awakening skills. Moreover, players will enjoy an upgraded defensive system including changes to evade and guard cancels.

The developers have not yet confirmed the release date for the content relative to the female slayer just yet. However, in the twenty-five second teaser trailer, viewers get a first look at the character. In the game, players jump into a fighting game that features online mode, local mode and practice mode. Also, there are sixteen unique characters to choose from, each with their own skills and abilities including the Berserker, Inquisitor, Hitman and much more. The Dungeon and Fighter Universe shines through in the game and is very much alive. 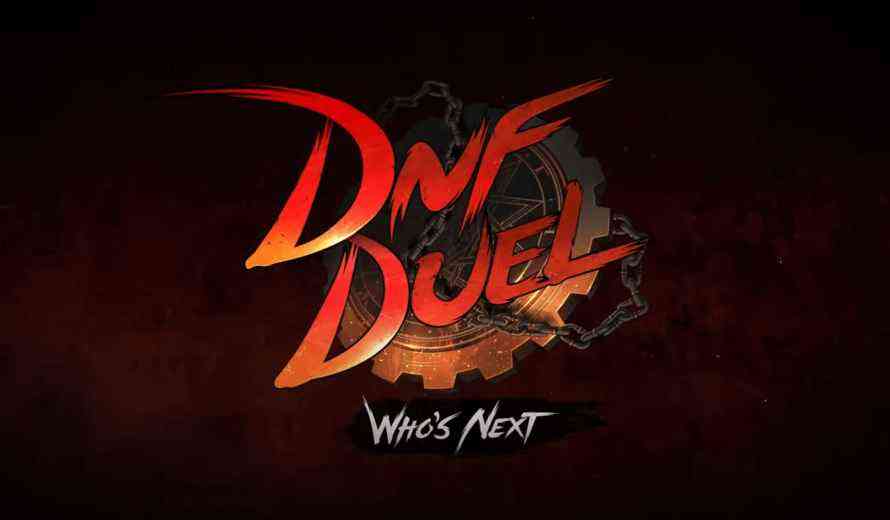