Nexon along with Neople, Arc Systems Works and Eighting, have released a new trailer for their upcoming title, DNF Duel. In this trailer, fans get some insight into the latest character, the Launcher. The companies have unveiled various characters thus far. The game will release on June 28th on PlayStation 4, PlayStation 5 and PC. Interested fans can pre-order for $49.99USD or wishlist the game on Steam here.

In the release, Nexon stated, “She who demolishes battlefields with her diverse array of heavy arms!…Check out the Launcher’s spacetime-piercing lasers in her play video!” The forty second trailer shows off the Launcher’s character design and art style. It then goes into some of her skills and abilities as she wields various weapons to defeat her enemies. The trailer then shows off the animation of her special move before closing with some more cool visuals. 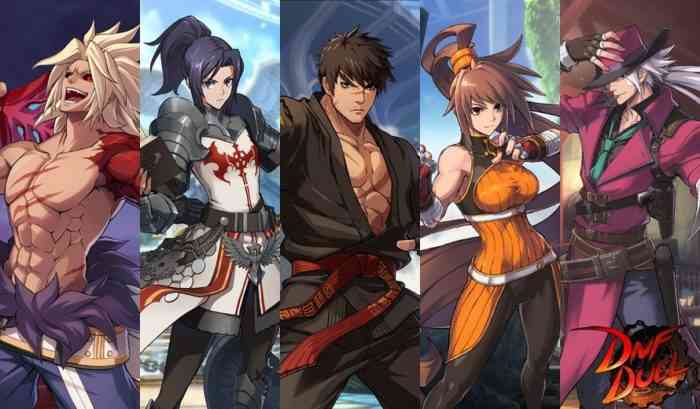 In previous trailers, fans were given a first look at various other characters. Some of these characters include Hitman, Ranger, Berserker and Inquisitor. Furthermore, the companies recently showed off the game’s online and offline modes for fans to enjoy.

In DNF Duel, players will choose some of their favorite characters from the Dungeon and Fighter series and lead them into 2.5D combat. Each character has its own skills and personality and players will learn about almost seventeen years of lore as they go through the journey. Furthermore, in Story Mode, players will be able to immerse themselves in a unique experience and learn about the origins of each character.

What are your thoughts on DNF Duel? Are you interested in its release? Do you like the franchise? Which character are you most excited to try? Did you pre-order the game? Let us know in the comments below or on Twitter and Facebook.