In December 2021, WARNO, a military simulation game, released onto PC via Steam. Since then, the developers have been releasing new content for the game and improving it. In its latest developer blog, the team showed off the upcoming map called Twin Cities. It is a brand-new type of map with various urban elements that have never been seen before. The game is currently available for purchase on Steam, in early access, at the price of $39.99USD. 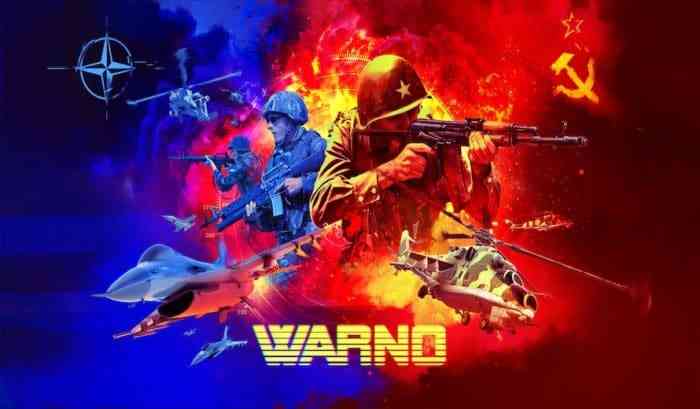 The developers stated that the upcoming map, Twin Cities, took a bit longer to develop due to the graphics, resources and general demands that may affect server load and the engine. The developers have described the map as follows, “Twin Cities is a new 83 km² battlefield, designed for 3v3 and 6v6 plays. A couple of new environmental elements can be found on this map.” Furthermore, players can enjoy other unique aspects of the map including fire, added buildings, high-rise housing and more. Additionally, players will be able to engage in balanced combat with destroyed structures, new animations and much more.

Also, the developers released a major patch earlier this week that includes new HMG teams, ranked modes on more maps and a host of fixes throughout the game. In WARNO, players will jump into a military simulation game with more than 600 military units focused in the Cold War era where six nations are at war and fighting for control.

What are your thoughts on WARNO? Are you interested in the game? Have you tried it since its release? What do you think about the developer blog and upcoming map? What aspect of the map are you most excited for? Did you try the patch? Let us know in the comments below or on Twitter and Facebook.