Watch Your Back, Microsoft

The big name in flight simulators these days is Microsoft Flight Simulator. However, there is another set of wings you might want to try out. The X-Plane series is coming out with a new game very soon. You can try X-Plane 12 in early access now before it officially takes off.

Just like the Microsoft Flight Simulator series, X-Plane has had different iterations released over the past 25 years. The new game has a bit of distance to make up to MFS in terms of content, but it already has a bunch of aircrafts and features for aviation enthusiasts to pour over. 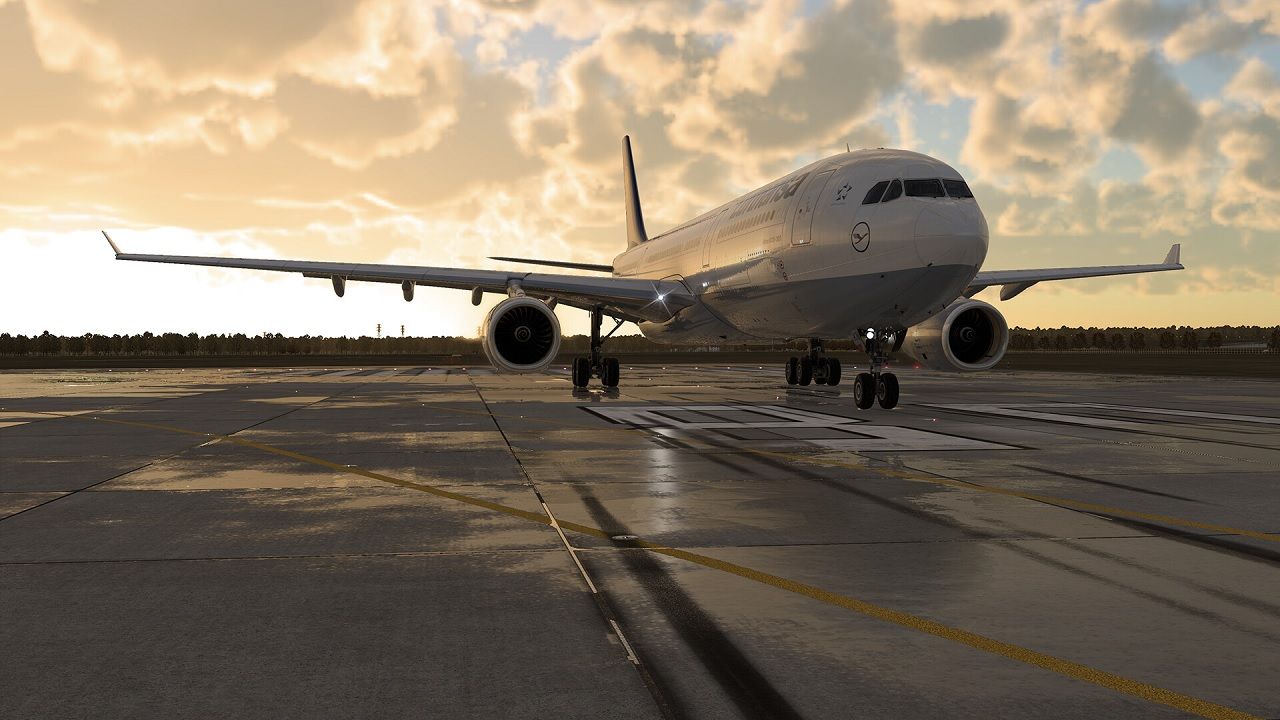 There are half a dozen free DLC packs available that global scenery in each continent. The game is also VR compatible, in case you have a headset ready to go.

Something interesting is that X-Plane 12 as a Professional edition. This edition can log flight hours to the Federal Aviation Administration. You can basically get real flight training in this game. However, your hardware and specifications have to meet a certain standard for these flights to be certified.

X-Plane 12 is in early access on Steam right now, but the official launch will be coming in December of this year. You can also try the demo on the X-Plane website. X-Plane 11 is also still being supported, as well as X-Plane Mobile.

Are you looking for a new flight simulator? Let us know in the comments below.