Star Wars Jedi: Survivor devs officially announced the game to the gaming public earlier this year. Ever since then, fans of the popular franchise have been waiting for more information regarding its release. Unfortunately, neither EA nor Respawn Entertainment provided a specific launch date just yet. 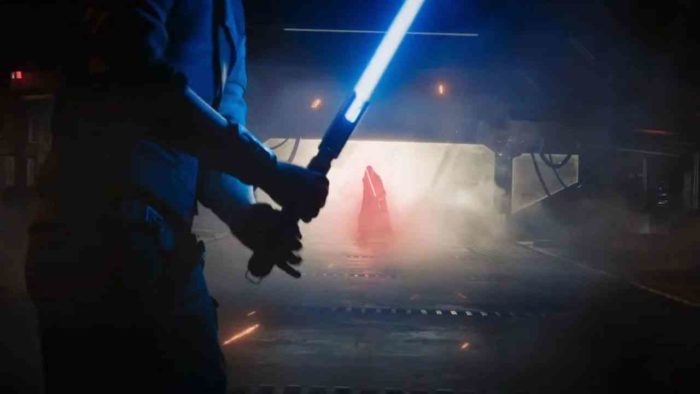 However, reports about its launch for early next year have been making their rounds online. Now, a new report has added fuel to the fire. EA’s latest financial report seems to indicate that Star Wars Jedi: Survivor may launch in the Q1 2023 window.

According to the report, there is an unnamed “major IP” that is due to release in Q4 of fiscal year 2023. This may confuse many gamers. Everyone must understand that every fiscal calendar will not be the same for all studios. In fact, Q4 2023 is actually known to many as calendar year Q1. After all, it runs from January to March.

Furthermore, the gaming public strongly believes that this unnamed title is actually Star Wars Jedi: Survivor. These Q1 2023 speculations actually fall in line with a PlayStation Network listing. According to this listing, the game will be out sometime in March. Neither EA nor Respawn has confirmed this information. Thankfully, fans know what platforms the game will be available in. Based on the listing, the game is coming to PS4, PS5, Xbox One, Xbox Series X/S, and PC.

Disney has also confirmed that they are targeting two Star Wars games every year. With that said, a March launch for Star Wars Jedi: Survivor makes sense. Plus, it is also worth noting that there are currently multiple Star Wars video game projects that are in the works at EA and elsewhere.